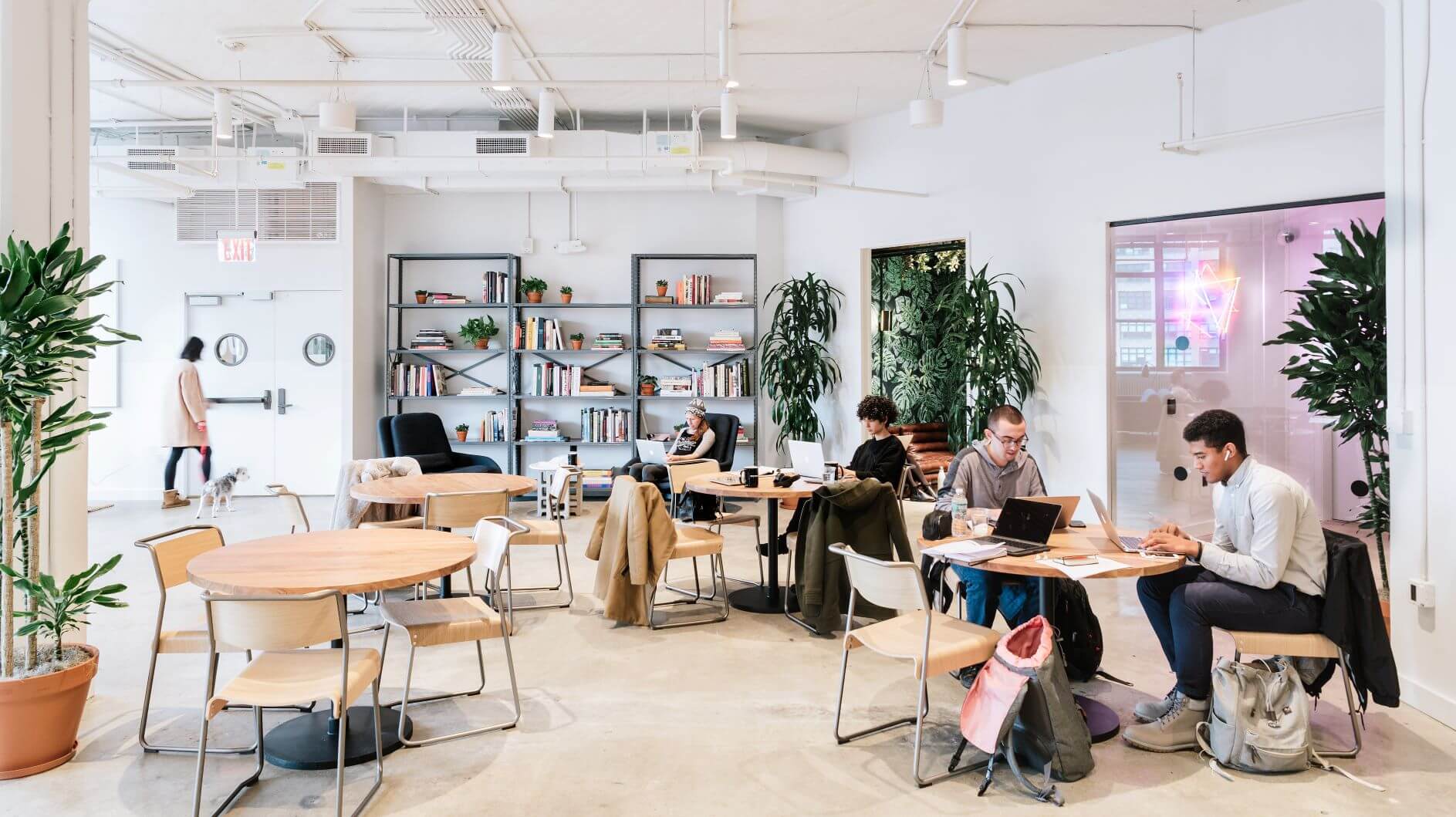 WeWork has revealed heavy losses as part of filings for its parent company’s multibillion-dollar public offering in the US.

The co-working office space group, which also has accommodation and education arms, has showed in its long-awaited investment prospectus that it made a pre-tax loss of 900 million US dollars (£745.5 million) in the first six months of the year.

This was on revenue of £1.54 billion dollars (£1.28 billion), the majority of which was earned from its US and UK locations.

In Britain, where most WeWork locations are concentrated in London, revenue during the first half rose 70% to 210.8 million dollars (£174.6 million).

No price for the initial public offering (IPO) has yet been announced but its most recent funding round valued the company at 47 billion dollars (£38.9 billion) and it is expected to target raising 3 billion dollars (£2.5 billion) through the float.

Neil Wilson of Markets.com said: “It burns through boats loads of cash, no one knows if it will ever make money and it’s going to be snapped up by millennials with their Robin Hood accounts – WeWork is perfect IPO material in 2019.

“The last funding round valued the company around 47bn dollars, but this looks lofty. 2019 has been hit-and-miss for unicorn IPOs – WeWork may find it tough going. There is a major whiff of the ‘they’re not losses but investments’ nonsense.”

The group, now known as The We Company, plans to trade under the stock ticker WE.

In the opening to its prospectus, the company describes its mission as “to elevate the world’s consciousness”.

Co-founder Adam Neumann, whose leadership is described as “critical to our operations” in the document, is set to retain control of more than 50% of outstanding voting power following the float.

The document also reveals that he did not take a salary in 2018. 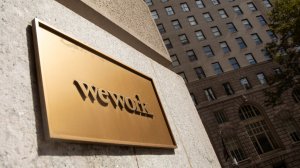 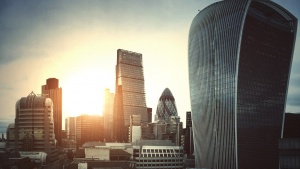 Beyond Four Walls: How SMEs Can Maximise The Flexible Workspace Market