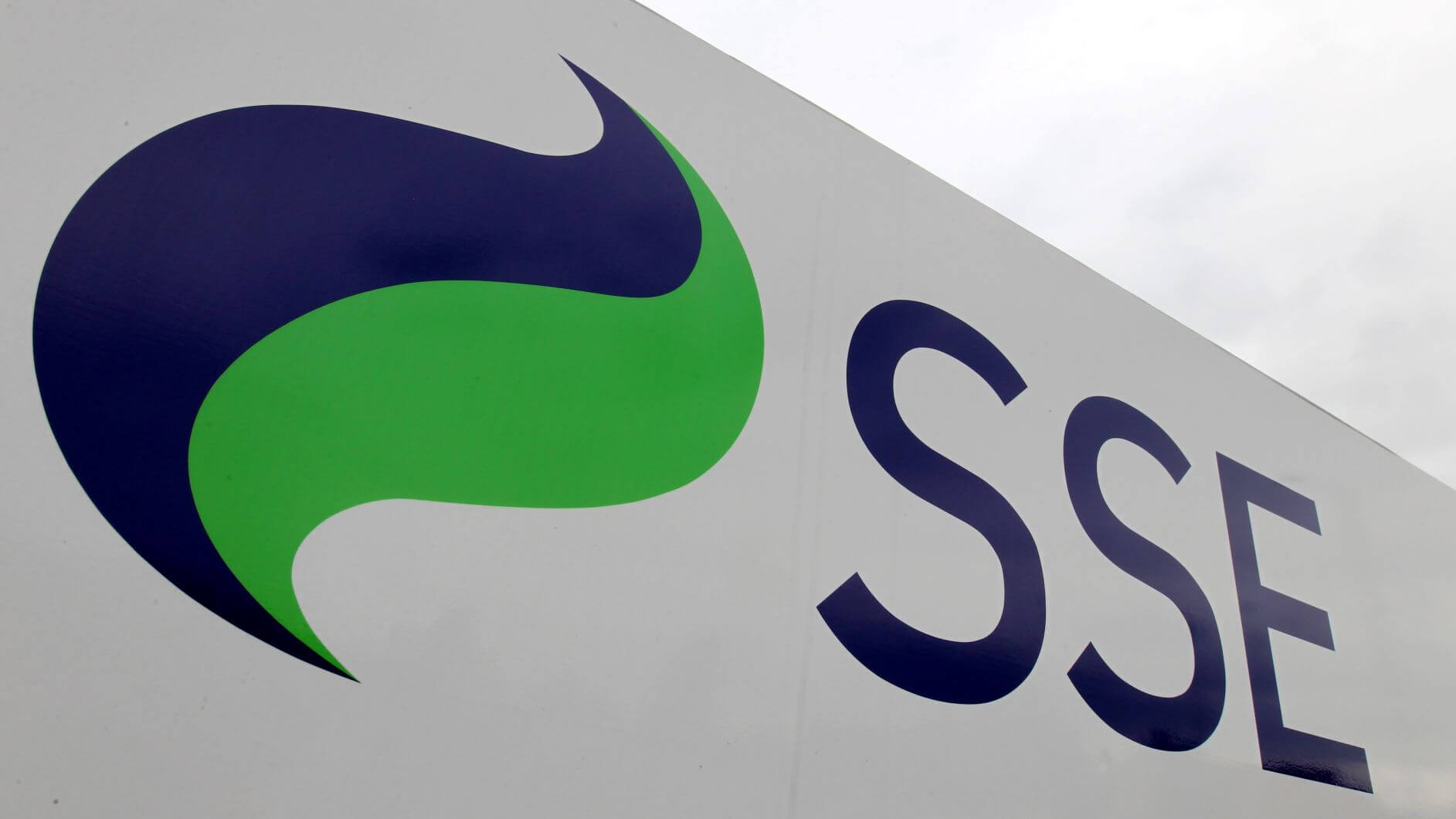 One of the world’s largest wind farms should provide a £2.4 billion boost to the economy over its lifetime, according to new research.

A study for energy giant SSE found that the Beatrice wind farm – which is capable of providing enough electricity to supply up to 450,000 homes a year – would generate the economic value over its lifetime.

That includes a £1 billion contribution to the Scottish economy, the report by BIGGAR Economics said.

The 84 turbine offshore wind farm, which is sited eight miles (13km) off the coast of Caithness in the North Sea, was completed in June.

Having cost £2.5 billion to develop and construct, it is the fourth largest offshore wind farm in the world and the biggest in the UK.

Jim Smith, managing director of lead development partner SSE Renewables, said: “The successful commissioning of Beatrice marks the end of a 10-year journey. In that time thousands of people have, directly and indirectly, contributed to the development and construction of this world-class renewable generation site.”

He added: “Beatrice delivers transformative socio-economic benefits to the UK, Scotland and to the regions, not just during construction but for decades to come.

“This is borne out in the publication today of an important independent analysis which demonstrates that Beatrice will deliver a multibillion-pound boost to the UK economy over its full lifetime, from initial development to the end of its operational life.”

Mr Smith said: “Beatrice has been a mammoth project, not just for SSE Renewables and our project partners, but also for Scotland and the UK as a whole.

“The project has already brought significant jobs and economic activity to the UK and Scotland through development and construction, and now it’s clear that Beatrice will bring an even greater contribution to the UK and Scottish economies throughout its operational phase.”

Scottish Energy Minister Paul Wheelhouse said: “To see that the lifetime economic impact of the project will exceed £1.0 billion for the Scottish economy is very encouraging.

“The positive impacts can already be seen in terms of the regeneration of Wick Harbour, while Scottish fabricators and suppliers have played a significant role in the construction phase too." 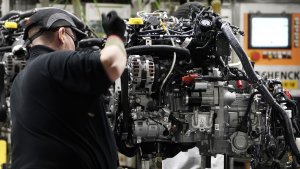 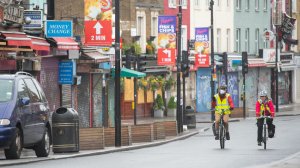 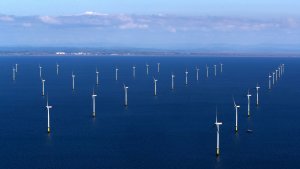