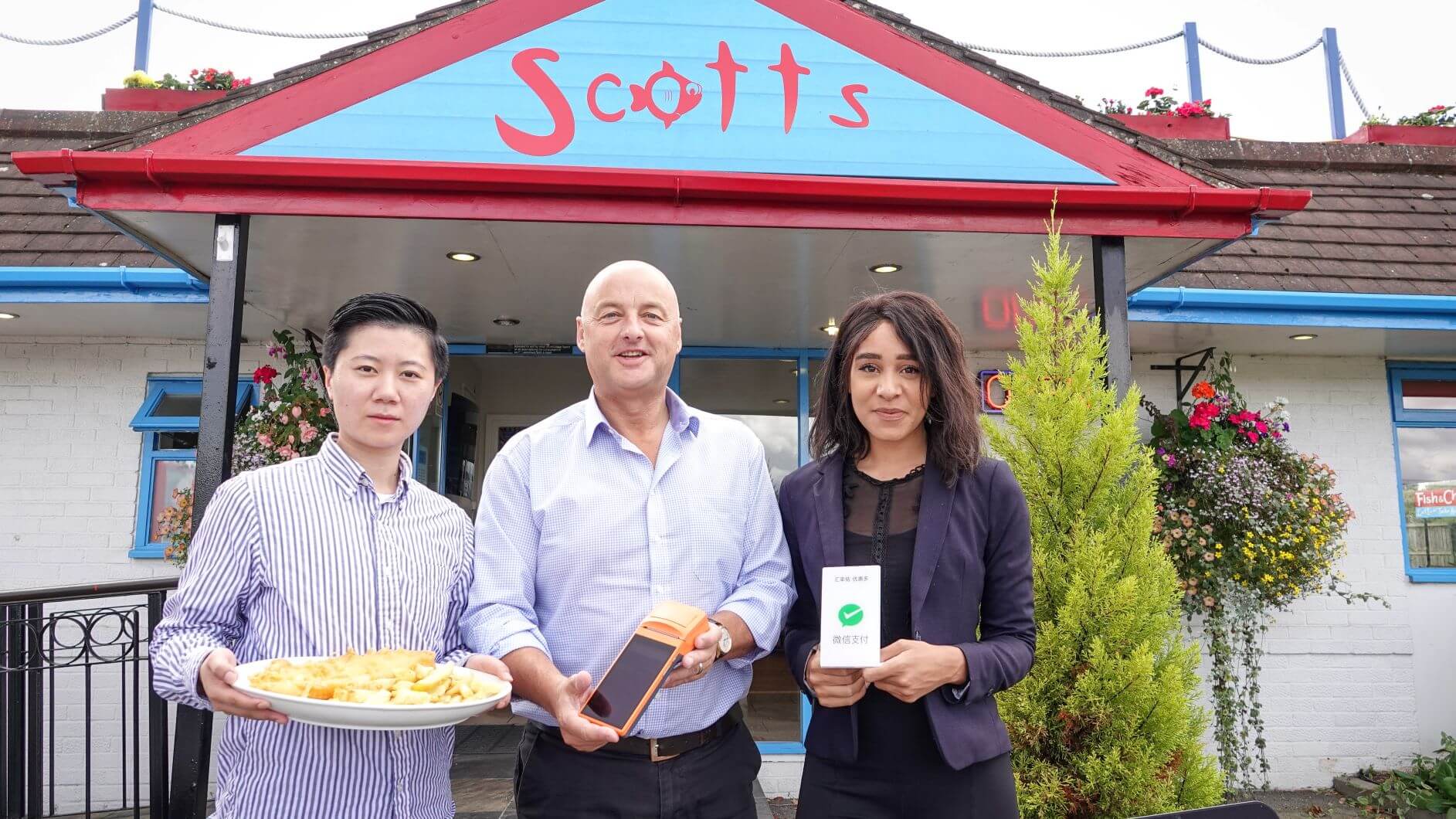 A Yorkshire fish and chip shop which is opening a restaurant in China said it could have more in the pipeline, amid surging interest from Asian diners.

Scotts Fish and Chips, based near York, is just months away from opening its first site in China but told the PA news agency it was already eyeing opportunities for two more restaurants following booming interest.

The restaurant gained notoriety earlier this year when it became popular with Chinese tourists after looking for new marketing opportunities.

The chip shop’s owner, Tony Webster, said popularity with Chinese diners has continued to surge after it started marketing itself to Chinese tour operators.

In July, the chip shop said it saw more than 1,000 Chinese tourists visit its restaurant each week, making up about 15% of all customers.

The chippy hopes to open its first China restaurant in Chengdu by the end of next month.

Mr Webster told PA: “We are looking to open the restaurant in China in September and have had great support from the department for international trade.

“It will be very similar to our restaurant here because punters want an authentic experience, but we might make some adjustments, like replacing ketchup with Szechuan sauce.

“We’ve not opened yet, but the interest has been really encouraging.

“The partner we are working with in China said he wants two more sites there, so we are hoping to have three restaurants in China by 2020.”

Chinese tourists have been keen to try the British staple since President Xi Jinping enjoyed a fish and chips meal with former prime minister David Cameron in 2015.

The most popular meal ordered by the restaurant’s Chinese customers is cod and chips, it said, which is cooked the traditional Yorkshire way in beef dripping.

Scotts said it has benefited from partnering with international payment firm JGOO, to allow Chinese customers to pay through popular platforms WeChat Pay and Alipay.

Analysis of industry data by the payment firm also highlighted Yorkshire’s place as a tourist destination, with 6.6% of all nights spent in the UK by Chinese tourists taking place in the county.

The restaurant said it will also be using JGOO to market its new restaurant in the far east.

Richard Morecroft, director and co-founder of JGOO said: “China represents a huge opportunity for British businesses, but many have failed to tap into this or even consider it.

“This is changing – perhaps fuelled by Brexit – and we are seeing a growing list of inquiries from British businesses.” 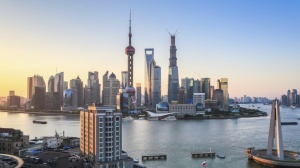 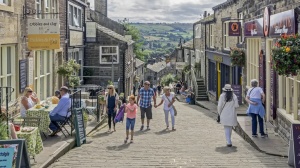 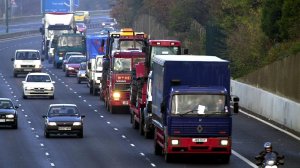