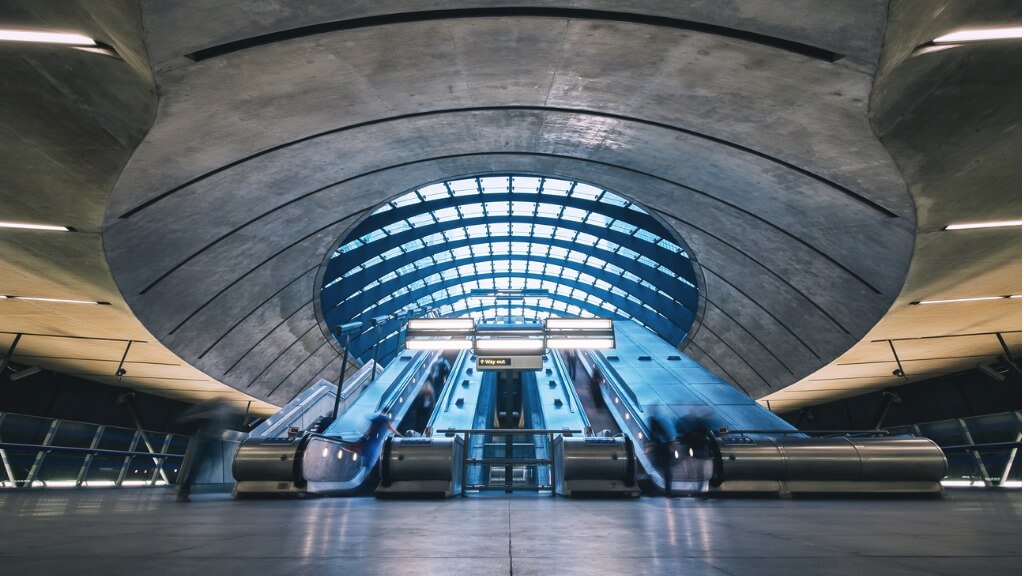 Jane, founder and president of a six-year-old startup, looked out her office window as the bustling people passed by, all frowning with their heads furrowed in their smartphone and ears plugged in wirelessly.

How am I going to get the new launch message out to the public to make it the success I’ve promised to my shareholders? she fretted.

Between all the different new tech choices being thrown at her by members of her team, the head of her favourite agency, not to mention the media, Jane needed to figure out which forces would most likely to help or disrupt her business.

Like Jane, above, many are the entrepreneurs and executives trying to take advantage of new technologies to drive their business, all the while avoiding being blind-sided and disrupted by a competitor, one-upping their own approach.

On the one hand, there are technologies – such as big data analytics, mobile and digital marketing – that one can more easily integrate to drive one’s business. On the other hand, some of these technologies – e.g. cyber security  – will have a more disruptive effect on your business, including your business model.

And they may not necessarily be the same as those you’ll need to drive the business. Depending on the sector, strategic imperatives and capabilities, each company must find the best cocktail of technologies and define its own path as to which ones will most help build the business.

Which forces will be most disruptive over the next few years? That answer will depend on how directly your business involves the technology itself (i.e. if you’re a car manufacturer, self-driving cars will likely be your biggest issue).

There is no doubt that the web, smartphone and cloud technologies, despite having been around for at least a decade, will continue to bring entirely new usages and opportunities. But the following five new forces, we believe, will change the face of business most drastically over the next few years.

With sensor and energy storage technology improving by leaps and bounds, there is no doubt that the Internet of Things – whereby more and more objects will be wired and connected to the internet – will radically shift the way products will be created and services delivered.

This will include how and what data is collected, how customers can be managed in the store, how objects will interface with one another autonomously, as well as the way businesses will function internally. For example, production and distribution will inevitably be revolutionised by the interconnection of machines, objects and people.

Along with the new data generated by mobile devices, web-based activities and IoT, businesses will be faced with creating a strategy to analyse, manage and master the plethora of data in order just to stay competitive.

Not only will this data help to improve internal efficiencies, it will become vital in R&D, marketing and customer service. It will be vital for businesses to strategically coordinate and sort the influx of information in order to better service their customers.

If some data is more valuable than others, first it’s critical to gain a critical mass of data. Secondly, it’s about asking the right questions of that data.

Insofar as the applications of AI have largely been the domain of the major tech businesses (the FAANG gang, IBM, Baidu, Tencent, Microsoft...), AI is becoming ever more accessible to SMEs.

With continuous improvements in applications such as voice recognition, machine learning, robotics or chat bots, the opportunities to up one’s game by adding AI into the mix will be legion. It will be important to start getting familiar with the possibilities, playing with and testing each in order better to gauge how to apply it to your business.

The fourth force, 3D Printing, is especially relevant for smaller business. As the price of 3D printing decreases and the number and range of usable materials expands, there will be phenomenal opportunities for companies to rethink their creative and development process, production and delivery mechanisms, as well as different service options.

The last force is perhaps the most disruptive and yet does not involve any technology. It is the quest for and power of Meaningfulness. This is a force that can disrupt at both an individual and organisational level.

And, in an increasingly chaotic and fraught world, people are bound to want to seek out meaning and a sense of purpose. Ensuring that your business is imbued with meaningfulness is not only a way to render your brand more humane and motivating, it is also a way to gain longer-term fidelity of employees and clients alike.

In his study, carried out between 1996-2011, 18 publicly traded firms of endearment provided 10.5x higher returns versus the S&P500 over the same period.

As an SME, companies need to be wily and agile as they approach these disruptive forces.

The new mindset means refreshing oneself systematically on what’s going on in new tech, trying out new devices, apps and platforms on a regular basis as well as making sure that your strategy is clearly defined and shared throughout your team.

At the end of the day, if you haven’t got the basics right, no amount of new tech will solve your problem. With a well-articulated North setting, it becomes easier to galvanise team spirit and collaboration, as well as figuring what traps and rabbit holes to avoid.

Jane referred back to the photo she had fixed at eye-level, right by the door. It was an image of a Red Fox diving nose first into the snow. She recalled how, when the Red Fox is pointed North, it has nearly a 75% successful strike rate in grabbing its prey several feet underneath.

Minter Dial and Caleb Storkey are the authors of Futureproof: How to Get Your Business Ready for the Next Disruption (winner of a Business Book Award 2018) – which is out now in paperback and ebook. 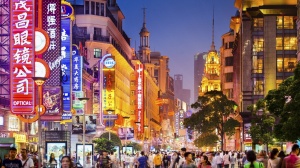 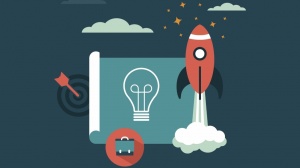