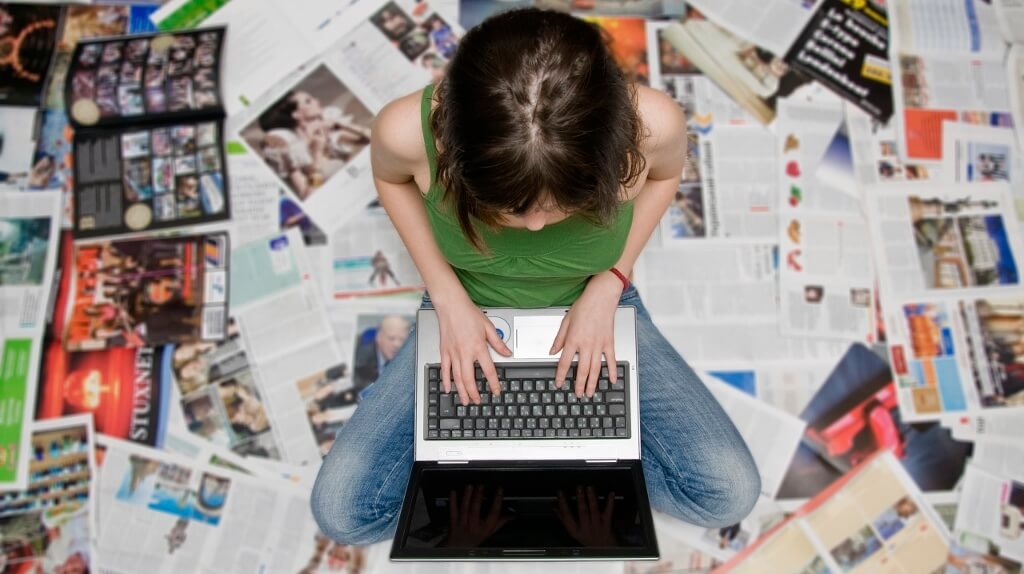 PR is viewed as a bit mysterious dark art by some, a shady practice, coveted by many and known by few. It is not so. PR is a skill anyone can learn, and one that entrepreneurs should.

Instead of shying away from the power of PR; from the authority, visibility and credibility it can bring, entrepreneurs should throw themselves headlong into learning the ropes and reaping the benefits.

Who knows the ins and the outs of your company better than you do? Its finances and future plans, the backstory, the mission and the silly company anecdotes? These are the juicy bits a journalist wants to hear about. There is no way a third party resource can match up to your knowledge of your company.

In reality, journalists don’t want to talk to PRs, they moan about them all. the. time. Journalists want to be where the story is. And the best person to tell the story of a startup, is the startup.

Changing tack is no problem

Being a David in a world full of Goliaths is tough. But it can also be fun, rewarding and advantageous. When everyone is steaming off in towards destination A, and the goalposts move to destination B, little old you can quickly dust your shoulders off and course correct. Easy.

But if you’ve just paid an agency to come up with a strategy to get you to A, you’ll be pretty loathed to throw that all away, start from scratch and head towards the better option B. The danger is, you’ll be chasing a false goal, just because that’s what you’ve agreed, not because it’s the best thing for your company. 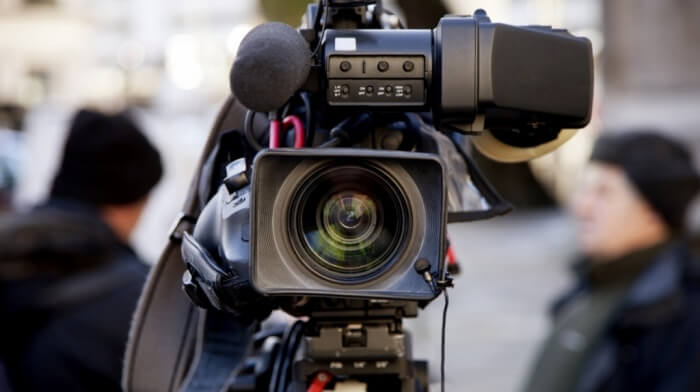 This is no time to be camera shy

You can be outrageous

PRs are cautious by nature. They’ve seen (and taken the wrap for) too many execs saying something outlandish, and suffer the backlash.

However, if you’re measured in your approach, and don’t go too far, sticking your head above the parapet and saying or doing something worth writing about, means you’ll quickly become a journalist’s best friend.

It’s about staying true to your brand. BrewDog has done and said some incredible things, from this open letter to the Portman Group (warning: very sweary), launching the world’s smallest protest to campaign for smaller measures, driving a tank through London and even selling beer in taxidermy bottles.

Ok, so it isn’t completely free. Picking up the phone and talking to a journalist is free. But having something to tell them isn’t always. If you’re creating content, putting on an event, carrying out a survey or rolling a tank up to the Bank of England, there will be costs associated, but they will be nothing compared to what an agency would charge you.

If you break down any campaign budget from almost any type of marketing agency, the a large proportion will usually be the agency fee: coming up with the idea, planning, liaising with suppliers, getting good rates, selling into the media. So save a buck and knuckle down. You can do it! 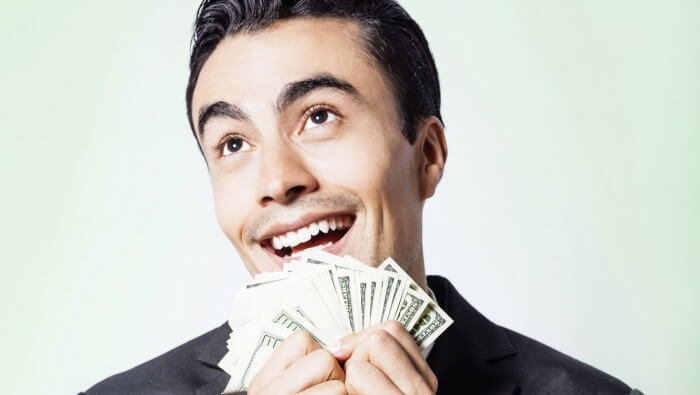 This way, you get to hold on to your dough

Know how to work with an agency

When you come to hire an agency, you’ll know what you’re looking for. You’ll have a good idea of what works, and what doesn’t. And you’ll have the confidence to tell the agency so, as you’ve been there done that.

Instead of starting with an agency on step one, and paying them to teach you the ropes, you’ll be starting at an intermediate step, and can really hit the ground running.

One big reason why not: Time

Bootstrapping startups are not only cash poor, they’re also time poor. And learning how to create a consistent, targeted media profile takes time. There’s not magic wand or silver bullet.

But it is worth investing your time in. It’s about learning the little changes that make a big difference, weaving the principles of PR into the very fabric of your business. Making, where possible, media coverage a by-product of your every day activities.

Step out of the shadow and in to the limelight. Pick up the phone to a journalist. Do some taxidermy. Add a clause into your contracts that says your new client is happy to do media work with you in the future. And one closing final thought: journalists are people too.

Sallie Boyce is the founder of the Startup PR Academy, an online platform with all the tools, resources and skills entrepreneurs needs to start their PR journey. 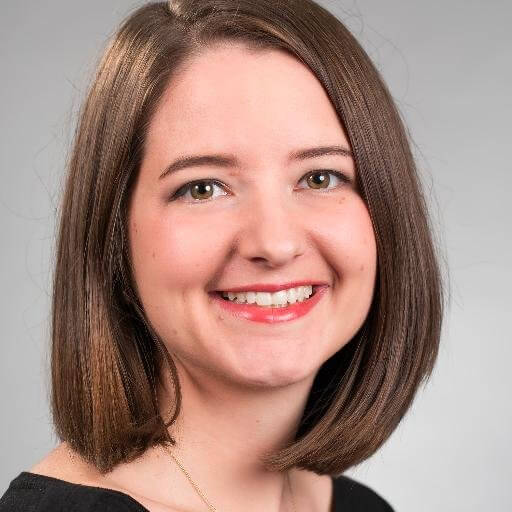 Founder of the Startup PR Academy 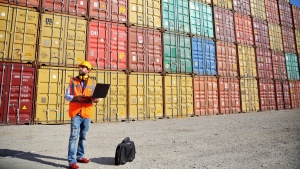