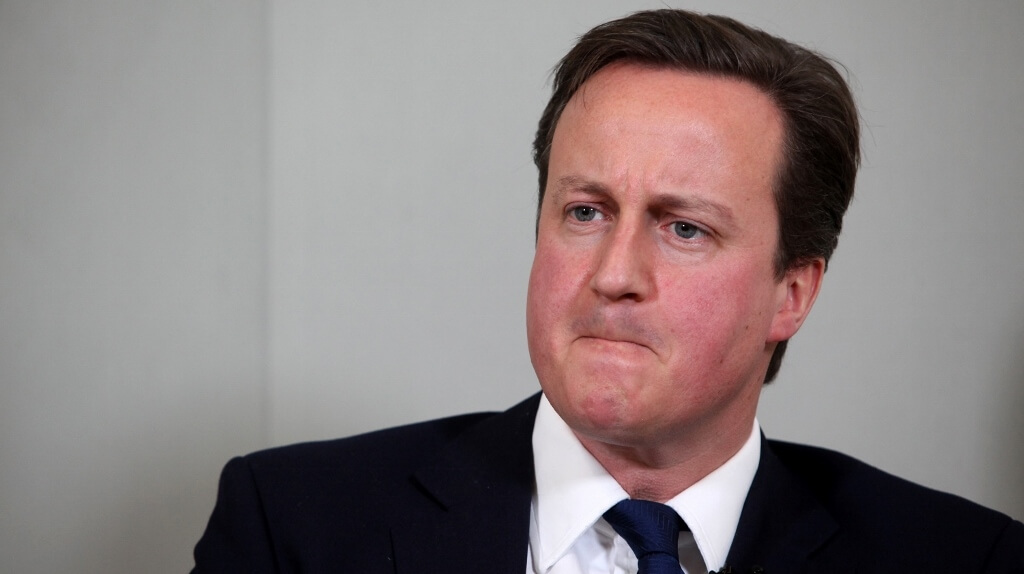 Earlier this month plans were leaked to The Guardian and The Daily Mail showing the Government was preparing to hit the micro-business sector with sweeping changes to how Personal Service Companies (one-person businesses which sell their time) are taxed, forcing contractors to move onto company payroll after just one month.

Estimates put the number of affected individuals at around 100,000, raising perhaps £400 million for the Exchequer.

Rewind four months to the Summer Budget. George Osborne announced a dramatic reform to the way dividends are taxed, which was drafted in such a way that the change would disproportionately hit middle-earners with a 20% tax hike, while the those taking home £60,000 or above would emerge relatively unscathed.

The Government claimed these changes were to eliminate unfairness in the differences between how company owners and employees are taxed. One-person businesses are hit hardest by these changes.

The icing on the Summer Budget cake was that IR35 (a troublesome set of employment status laws that hangs, Sword of Damocles-esque, over every one-person limited company) was to be strengthened. 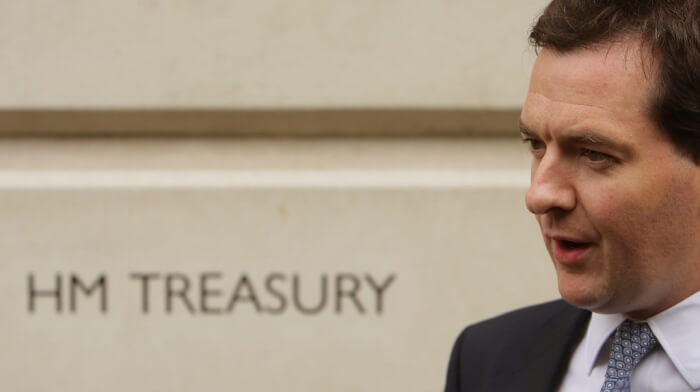 Mr Osborne is losing friends in the micro market

Rewind further still and you may recall legislative changes such as the introduction of EU VAT rules, Real Time Information for payroll and Agency Workers Regulations to protect low-earning temps. All sweeping changes and all with a massive impact of the self-employed and small limited companies.

The reason micro-business take such a hard hit from these changes is two-fold. Firstly, they are the least well-equipped businesses to weather such changes. A sole trader will take care of their own marketing, bookkeeping, credit control and everything else, as well as doing their actual job.

Suddenly finding they need to spend an extra day every month collecting EU VAT details will reduce their billable hours, and slice their earnings.

Secondly, there is no sanity-check for new legislation. No big budgets for lobbyists means micro-businesses are all-but invisible in Westminster, while FTSE 500 businesses have the ear of Ministers.

The EU VAT rules, introduced at the beginning of 2015, were specifically drafted to make sure large multinationals were collecting VAT in the correct country (rather than shifting it to a lower tax regime such as Luxembourg), but somehow were allowed to make it through the entire legislative process without safeguards for micro-businesses.

Only a concerted grass roots effort from freelancers facing bankruptcy alleviated the impact of the rules.

The fact that the Government has failed to support the micro-business community is made all the more galling by the fact that time and again the self-employed saved ministerial blushes when ONS employment figures were released. 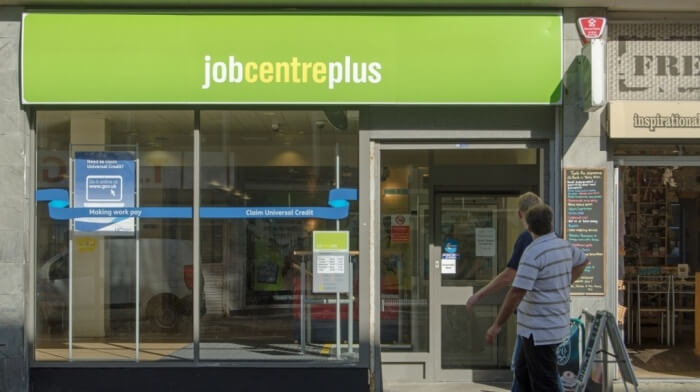 Unemployment has fallen dramatically, largely due to the equally dramatic increase in self-employed people

Most memorably at the 2014 Budget, George Osborne announced that we’d “turned the corner”, and employment was up 105,000 that quarter, prompting cheers from the back benches.

The number of full-time employees had actually dropped by 60,000 though - Osborne’s triumph was due to the 211,000 self-employed who had set up their own business that quarter. Would they have been so eager to set up shop if they knew what the Chancellor had in store for them?

The lack of support and detrimental changes over the last five years of Conservative governance lead us to one of two possible conclusions. Maybe the Tories just don’t understand how freelancers work? But that can’t be right - so many of them have consultancy businesses.

The logical conclusion, then, is that freelancers need better representation at Government level to sway the conversation towards the needs of the 8+ million people working for micro-businesses up and down the country. We’re trying some new things in that area, and I’d encourage others to do the same.

Before the General Election we polled our clients and 55% reported they were voting with their business hats on. Over half of micro-business owners (potentially some 4 million people) voted Conservative on the basis that it would benefit their business.

Jon Norris is editor at Crunch Accounting, the accounting specialists for contractors, freelancers and micro-businesses 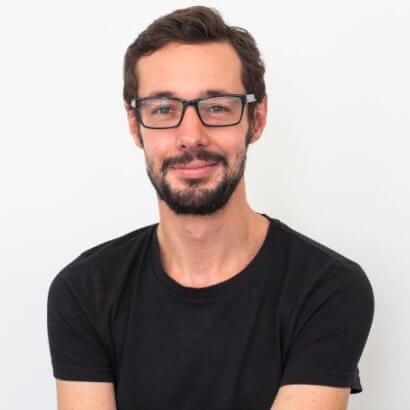 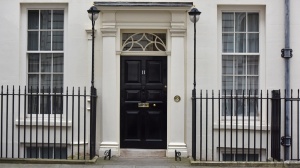 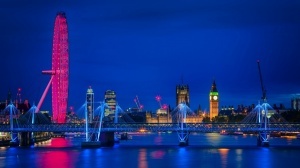 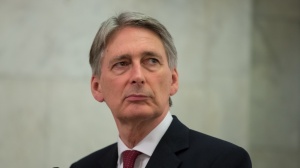