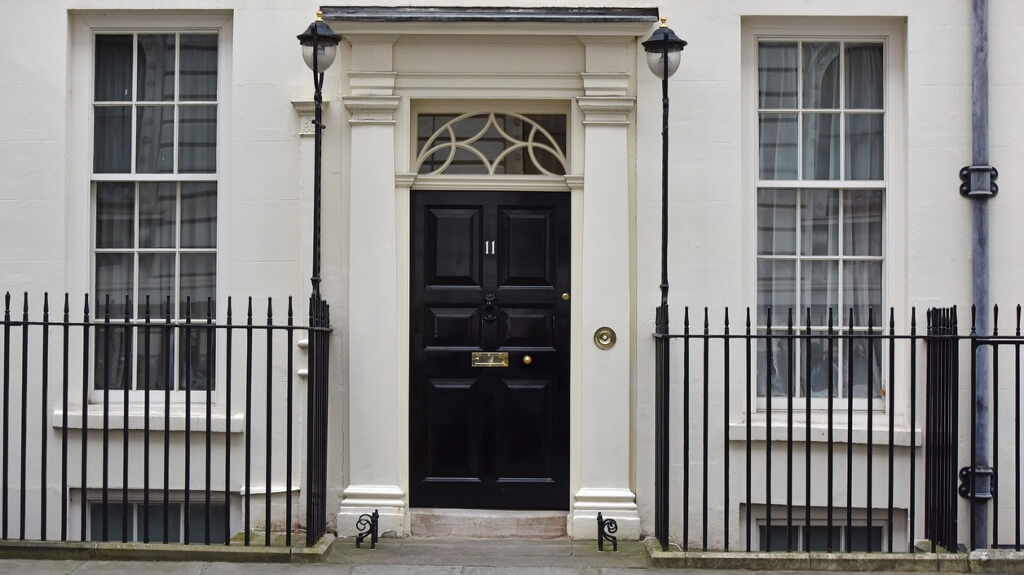 We hoped this Autumn Statement would take us by surprise. After all the unrest of recent months, with a new Chancellor and the start of a new, post-Brexit, Trump infused political era, it was an opportunity to do things differently. Sadly, the reality was rather lacklustre.

Just as the Financial Times predicted, Hammond’s mini budget was relatively short and really quite dull, although there were a couple of interesting announcements made.

Productivity was very much a watchword, with references to the need to improve productivity and comparisons made to German workers being able to produce identical goods 20% faster than their UK counterparts.

There were also some rather leftfield digressions during the speech, including details of a £7.6m grant to restore Wentworth Woodhouse in Rotherham, described by some as ‘the most important historical building that no one has ever heard of’.

What about changes that affect business owners? There will be a £400m investment fund designed to help UK startups achieve their full potential rather than being bought prematurely by larger companies.

Given that a large source of start up funding through the European Central bank will presumably be disappearing as a result of the Brexit vote, it’s unclear whether this is really new money or just a replacement for what is being lost. 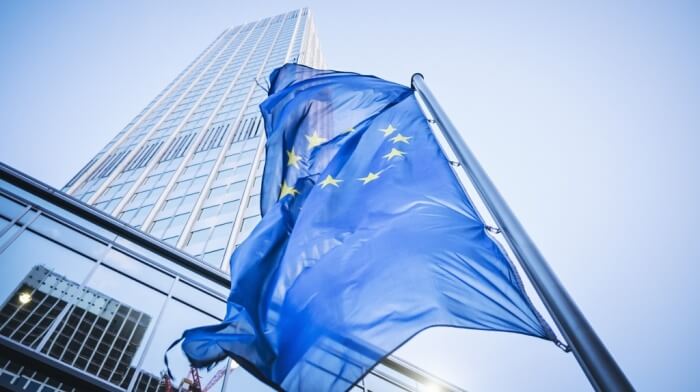 Europe is about to switch off the money tap

It’s also not really a lot of money to pledge, when you consider it is the sort of cash a company like Uber raises in a late stage funding round.

Salary sacrifice schemes are being scrapped, with the exception of tax free benefits such as childcare, the cycle to work scheme, pension contributions and low emission cars. This change will impact employers who provide perks such as mobile phones, gym membership and car parking.

Again, this is a tweak which ensures the payment of full national insurance contributions and will represent small beer in terms of revenue for the Treasury.

More significant is the tax change announced to the employee shareholder scheme (ESS). This has been an attractive share scheme for companies who are excluded from the more popular EMI share option scheme, for example professional services firms, finance and property companies.

The ESS was only introduced by this government in September 2013 amid much fanfare about encouraging employee share ownership. In exchange for giving up certain employee rights, the scheme has enabled employees to acquire shares in their employing company whilst benefiting from income and capital gains tax relief when their shares were initially acquired and then again on disposal.

However, according to the government, the ESS was not being used as originally envisaged and became a tax avoidance vehicle. The amount of capital gains tax relief available through an ESS was capped in the last budget, with the maximum tax free gain being restricted to £100,000 from March 2016.

Now, with effect from 1 December 2016, both income and capital gains tax relief have been totally withdrawn for any new schemes.

Much was made of an extra £2bn being invested to boost R&D and technology innovation within the UK. The government have said they will review the tax environment for R&D to look at ways to build on R&D tax credits to make the UK an even more competitive place to do R&D.

For the moment, R&D tax credits continue as before and it will be interesting to see whether any improvements are introduced for SMEs or whether the improvements are restricted to large companies which currently receive a much reduced amount of relief. 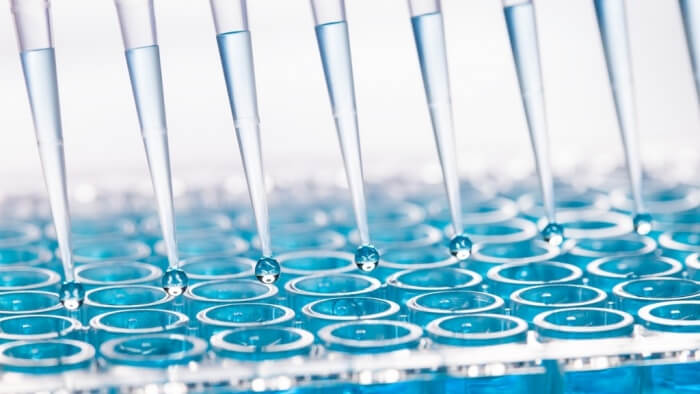 Research and development is the cornerstone of a prosperous economy

There was something of a U-turn on corporation tax rates. In the weeks leading up to the autumn statement, Hammond declared he would not follow through with George Osborne’s pledge to cut corporation tax to 17% from 2020.

Potentially spurred on by the arrival of Donald Trump with his promise to cut corporation tax in the US to 15%, the 3% reduction to 17% will now be implemented. Once introduced, it will mean that from 2020 the UK will have the lowest business tax rates in the G20.

Hammond said that he would be supporting the reduction in corporation tax rates with a renewed focus on anti-avoidance. There was particular focus on ensuring large multi-national groups pay the correct amount of tax, and in further reducing the UK tax gap.

Special mention was made of the cost to the exchequer of individuals incorporating companies through which to work, rather than paying tax as employees; the inappropriate use of the VAT flat rate scheme; and professional advisers enabling the use of tax avoidance schemes which HMRC later challenges and defeats.

No real details have been announced, but we will be following future developments closely. As far as small companies are concerned, we have already seen punitive changes to the dividend regime with effect from April 2016 and, following the high court ruling on Uber’s breach of employment law, perhaps there is more to come.

Landlords are yet again faced with policy which will further reduce the appeal of rental property investment; a ban is to be introduced on the practice by agents of charging letting fees to tenants.

This is likely to do little to reduce the cost of renting however as this cost is likely to be passed on to landlords, who in turn will probably seek to increase rents.

Landlords are already facing increased borrowing costs as a result of the restriction to mortgage interest relief and large deposits required by lenders, and this, taken together with the additional 3% stamp duty charge, means the benefits of property ownership as an alternative pension investment are declining rapidly.

At a time when pension contributions have been restricted and savings rates are at an all time low, what other safe investment options exist? We will be looking in detail at developments in the property market and the tax implications for landlords in a separate blog to be published over the coming weeks.

Finally, Hammond concluded his first autumn statement with the news that it would be his last. At the time he made this announcement, many listeners thought he was resigning as Chancellor, but no, it’s just a rebrand.  The current regime is being reformed in favour of an autumn Budget and new spring statement.

Perhaps this is simply a marketing strategy, given that it would be hugely risky to have a Budget in March, at the same time the government intends to trigger Article 50 and begin the yet-to-be announced EU exit programme.

Lesley Stalker is a partner and head of tax at RJP LLP.

Head of tax at RJP 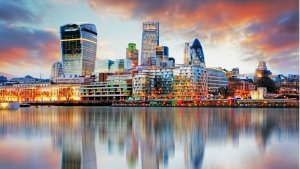