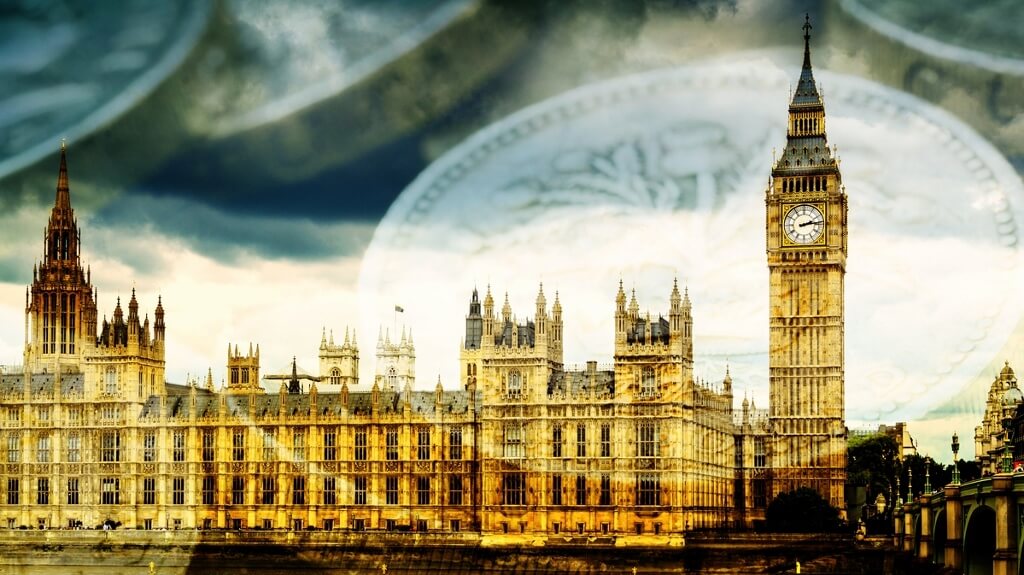 From a financial perspective Philip Hammond’s speech yesterday was interesting but a bit predictable. When official policy doesn’t deviate from expectation currency markets will likely operate with indifference.

This was Hammond’s first opportunity as Chancellor to comprehensively address how the Leave vote had altered recent economic performance. The financial markets were scrutinising this to understand future policies and economic sentiment.

Sterling can conservatively be described as hypersensitive at the moment to any hints, substantiated or otherwise, to any news interpreted to be changing the timeline of Brexit process, or the route and eventual destination this would reach.

This is not the main goal or point of discussion of the statement. However, hints at the UK’s ability to handle the anxious atmosphere at present and potential changes to future policy can be enough to kick-start a static currency market.

There was some movement on the Pound but this was largely muted. The greater detail which Hammond delivered on the Government’s broad promises of higher spending delivered no surprise to the marketplace. The £122bn hole announced in the public purse, whilst alarming, is a long-term feature arguably on the periphery of the currently near sighted currency markets. 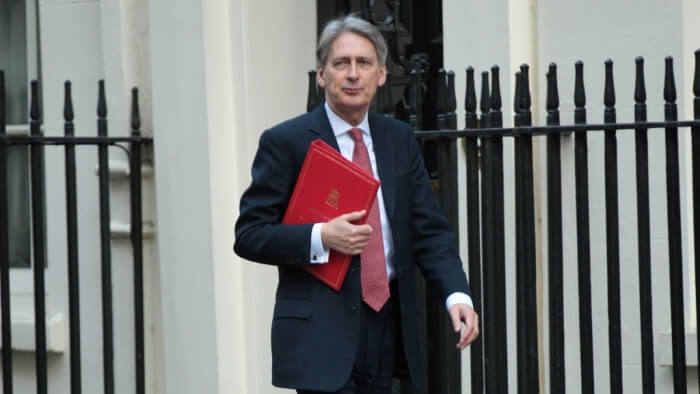 Philip Hammond is looking to reassure people and busniesses

As such there was actually significant movement yesterday morning on Sterling exchange rates with speculators relieving themselves of risk ahead of the Statement, with GBP/EUR and GBP/USD suffering in the sell-off.

Praise for the positive effects from the Bank of England’s intervention into the UK economy corroborated recent expectations that further emergency intervention would not be needed in the short term. Similarly encouraging was that whilst growth forecasts were revised downwards to 2.1% in 2017 and 1.4% in 2018, they were not as low as previously anticipated.

For this reason, as the statement unfolded investors returned back to the Pound once the risk seemed minimal. Overall it can be argued that the statement was received positively for Sterling, despite the BBC posting a drop in UK stock and currency.

This is a superficial analysis based on a narrow view of the Pound’s pairings focusing solely on the US Dollar, recording a loss of 0.3%. From my experience with their articles, and particularly with their live updates using GBP/USD as a benchmark.

However, this ignores other events happening just after the statement. In the US bulk orders for goods, particularly automobiles and commercial airliners, were collectively ten times higher than the previous month.

Looking at the over half a percent gains for the Pound against the Euro in the short-period after the statement itself, arguably GBP/USD would have lost-out more if it was not for this minor surge in the Pound.

How does this correlate to future expectations for Sterling?

With this praise of the Bank of England, and relatively respectable growth forecasts, investors will feel less obliged to look over their shoulder at further interest rate cuts or escalations in quantitative easing battering Sterling’s value. Essentially now worries about the economy have been tackled, the politics of the Brexit will now be the key driver for Sterling’s value.

It was no coincidence that Hammond took the time to point out that while growth forecasts were lower than before the vote, it was still equivalent to the IMF’s forecasts for Germany and ahead of European neighbours such as France and Italy. It is all about the UK’s negotiating position heading into the triggering of Article 50.

This will be the next key issue to be tackled in, with demand for the Pound set to grow larger still once the final ruling on Parliament’s role in enacting Article 50 will be revealed by mid-December. Confirmation of cumbersome procedures delaying Article 50’s enactment should allow for greater short-term confidence in the UK economy, and therefore Sterling.

GBP value is heavily dependent on the outcome of the appeal to the Supreme Court, but this positive tone from the budget could see it defended in the interim period as we await a result. 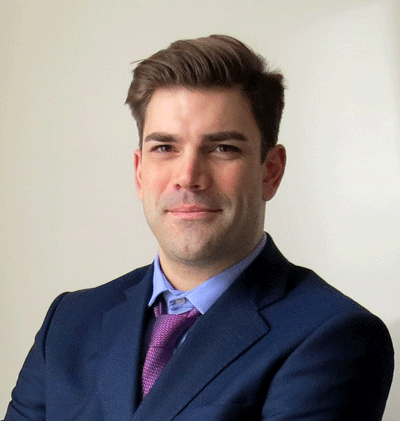 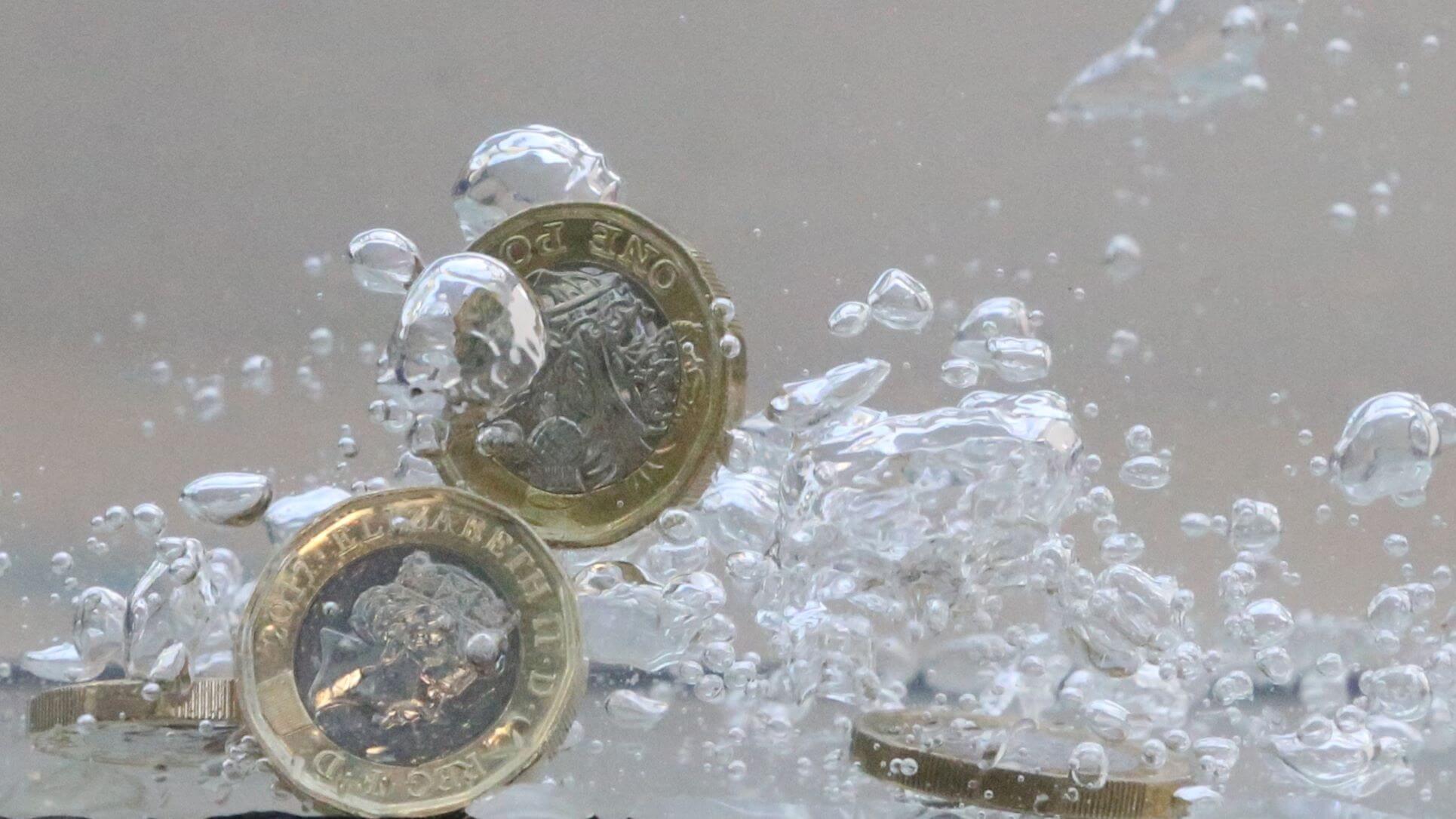 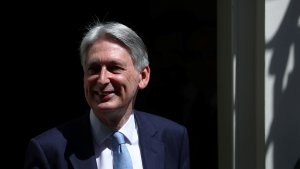 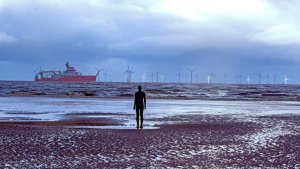