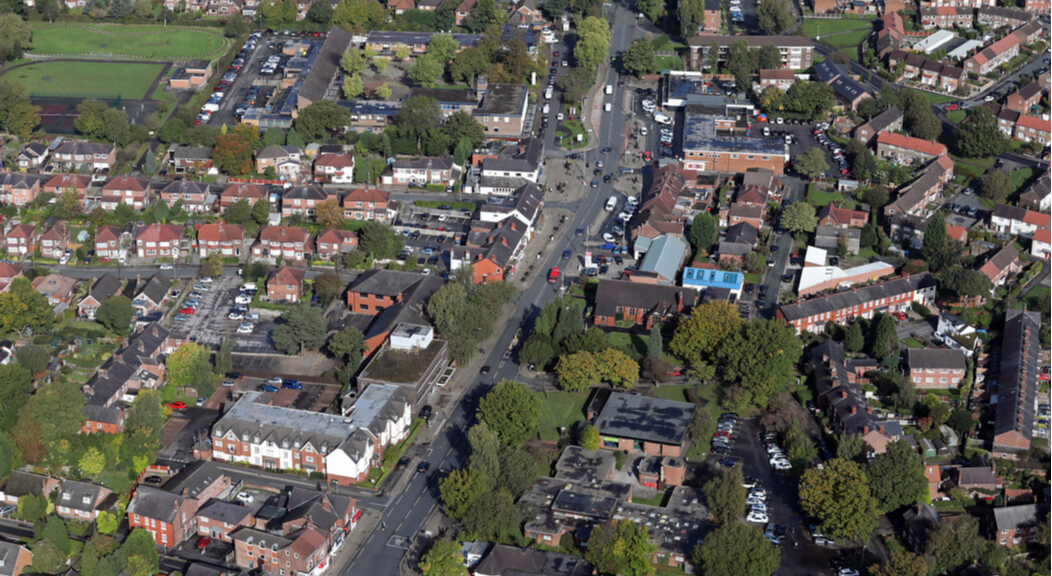 I think one of the reasons we all laughed at the Handforth Parish Council Zoom video was because we felt a horrible sense of familiarity.

We’ve all been on some version of this call – and it can all be explained by a single behaviour seen everywhere in the working world.

We saw the damaging effects of this in the ridiculous conversations during the Handforth Parish Council meeting, where nobody knew who was in charge and everyone was angry at everyone else.

Each person in the meeting was aware that they could get into trouble if things went wrong, but they were also lacking anyone who could make things go the way they thought was right.

If there was one thing I could change about every dysfunctional company, it would be to abolish decisions made via committee. There is no evidence to suggest that the decisions made by a committee are better than an individual - committees usually end up making a worse decision that takes even longer to reach.

The video was a perfect example of what happens when you try to carry out a decision by a committee – the decision is usually put onto a subcommittee.

Amongst the chaos of everyone trying to have a say, people usually have no choice but to form a smaller group without such deafening input. The behaviour in that group will probably be exactly the same, but fewer people means they are more likely to reach a decision.

Committee meetings will usually always lead to similar situations to the one we saw in the video. Fighting over authority, tentative suggestions of assertive actions, and the inability to get anything done.

If these people had taken a second to think about it, they probably would have realised they didn’t even care what they were arguing about. They only became involved because they felt the need to have influence. Decisions made by a committee can make people feel like they aren’t involved, and so they take it by force.

A much better way to handle this would be to give each responsibility to an individual, instead of a whole group. One person would have full authority to make the decision, and they can still include other people if they feel they need to.

Working this way will avoid the kind of problems we saw in the Handforth Parish Council Meeting. Rather than everyone feeling partly responsible for every decision, they take responsibility for just one or two decisions and understand that all their other input is optional. People will still ask each other for advice, but they won’t feel the need to involve themself in every decision.

Going into a meeting, I need to know which decisions are to be made, and who has responsibility. Without this information, the meeting won’t go ahead. The decision maker will have full authority over the conversation that relates to a decision.

They will have the ability to call time on when the discussion should stop, and they don’t need the agreement of anyone else in the group.

The main takeaway from the Parish council video is that you can’t expect to throw a group of people together and have them collaborate perfectly. Humans are not that cooperative – we have learned to cooperate but it doesn’t come naturally.

When a group of people are thrown together without clearly defined areas of responsibility, the outcome is the arguing we saw on the Parish council video.

Even without a strong leader, a clear sense of authority, responsibility, and ownership will make sure this kind of situation is avoided. Dividing up decision making creates a mutually assured situation, where people are more likely to be respectful and helpful towards other people’s decisions.

A lot of people worry that providing single points of authority will diminish collaboration which just isn’t the case. It’s essential, especially in the age of Zoom meetings, and can help people work together more effectively.

We all loved the Handforth Parish Council video because it struck a chord with us – which is a very clear sign that something needs to change.

Matt Casey is a management expert, the co-founder of DoThings.io and author of The Management Delusion: What If We're Doing it All Wrong out now.