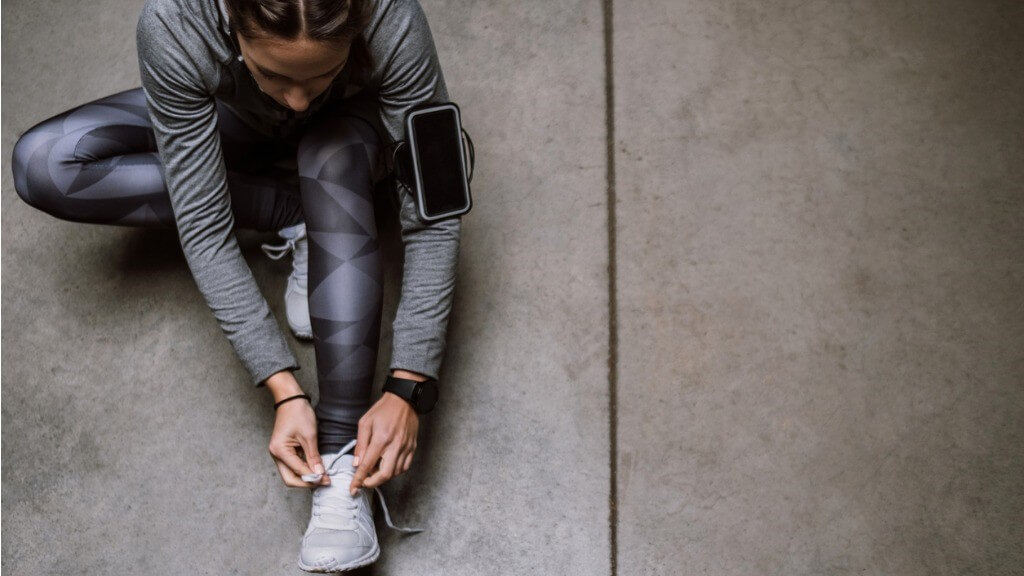 Branded content are two words engrained in the marketing and advertising mix. From videos, podcasts and articles to chat bots and blogs, content includes the mass of channels used to bring relevance to the consumer, engage different aspects of their lifestyles and trigger an emotional response.

Alongside making a brand look good, when done well, content also provides real opportunity to convert customers and bring about financial gain. Nielsen research has shown that brand recall is 86% for branded content in comparison to just 65% for regular ads.

Additionally, viewers are 14% more likely to seek out extra content from the same brand.

In 2015, I came across a Salomon Running YouTube film “Of Fells and Hills”. This film (which I have watched around 50 times) looks at the history, culture and legends of Fell Running.

It resonated with me so deeply that it led me to research and complete the ‘Bob Graham challenge’ - which included getting over 42 lake district peaks in 24 hours. As a keen athlete and lover of any challenge, this piece of content did its job of reeling in its perfect target customer.

But there are also plenty of other examples of when brands have effectively used content to entice audiences. Netflix sponsored a piece in The New York Times about women inmates – linking it back to its popular ‘Orange is the New Black’ series.

The article, which gained one million readers, talked about the real issues female inmates face. While not overtly promoting the popular series, this piece was a powerful way of enticing viewers to the show and equally raised awareness of an important issue.

Again, while not overtly telling users to buy a Dominos, this was a fun way of building a more personable relationship with consumers.

Nike has also nailed it when it comes to its recent ‘nothing beats a Londoner’ campaign. Featuring stars from sport and music alongside young sportspeople discussing the hurdles they have to overcome in order to play sport in London, this campaign, which embraced a much more local angle, was heralded a huge success.

When it doesn’t work

But there’s a fine line to tread when it comes to executing the perfect piece of branded content. Given that consumers are bombarded with thousands of advertising messages daily, they are likely to overlook content if the focus is too much on driving overtly obvious sales messages.

When the sell is too hard, this could taint the brand image and consequently deter audiences from purchasing the product or service.

Additionally, it needs to be made clear to those brands looking to achieve growth at a rapid rate that instant financial gain isn’t the way this works. Broadcasting one video clip, publishing one article or creating a one off chat bot won’t fulfil goals instantly.

There needs to be a focus on long term growth that is gradual and includes continuous refining of branded content messages so that audience interest is sustained. This was something Solomon perfected.

The above ‘Of Fells and Hills’ clip was just one episode taken from four seasons of video content.  This series of content was a logical move - just as it takes time to build trust between two people, Solomon recognised that this gradual process of earning trust is the same with brands and consumers.

Salomon, Netflix, Dominos and Nike have all used content in very different ways but there is a common theme throughout them all: sales messages were minimal.

Instead of placing the product at the forefront, each brand focused on building a story, creating a relationship with the consumer that grabbed attention in a world saturated with brand messages.

By following a similar strategy, staying authentic, proving content that is subtly branded, unique and emotive, brands will come up on top in today’s increasingly competitive business landscape.

By Roger Barr is co-founder of Mediablaze. 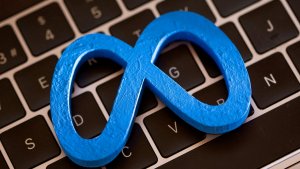