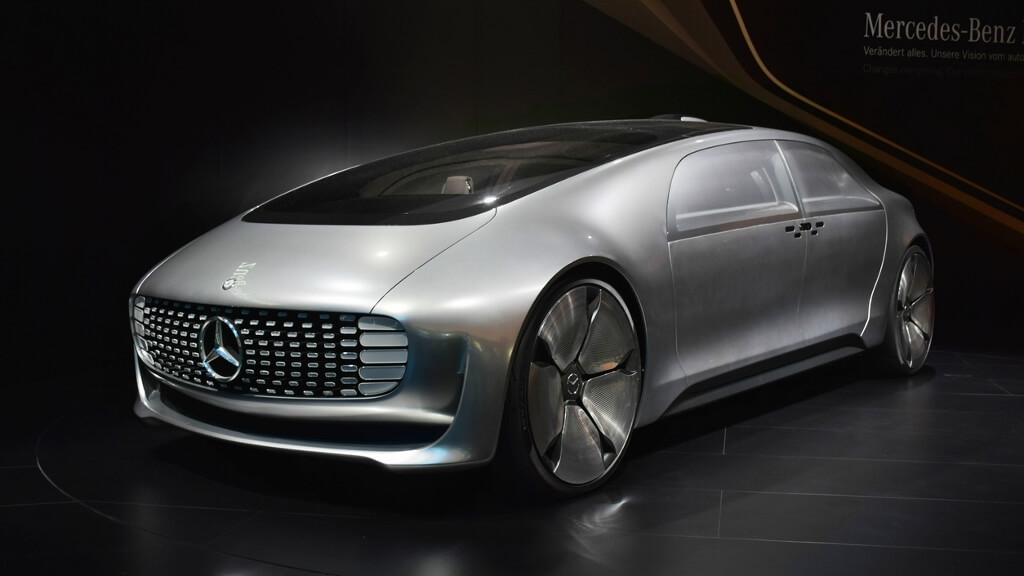 This seems to be proving true, as transport secretary Chris Grayling has said that the first driverless cars will hit the UK’s roads in 2021.

It goes without saying that there is much to be discussed before this can happen. So what are the top three things to consider in the move towards autonomous roads? While nothing can be known for sure at this point, it is important that these conversations are brought to the forefront to drive innovation forward.

The standard assumption that we all hold now is that each vehicle has one primary driver. But as we move to an autonomous future this will no longer be the case. These vehicles will not need a driver at all, which could open the door to countless uses, particularly for public transport.

From large freight and boats heading to their destination with nothing more than computer coordinates, to small pods similar to a taxi, being controlled only by those currently utilising them - the opportunities for autonomous vehicles are endless.

They could move from call to call transporting people and goods seamlessly. The lack of need for human control has the potential to reduce accidents caused by simple errors or distractions. This may have a positive knock on effect for the cost of insurance associated with transport that shipping businesses and public transport currently face today.

There has been much discussion around how electric vehicles can only truly be incorporated into our everyday lives if infrastructure is in place to charge them.

In fact, new legislation is set to encourage incorporating charging facilities into new residential developments by 2025, which would promise a major impact on urban development . However, the implications this would have on the look of city streets is rarely mentioned.

On the other hand, as autonomous vehicles may primarily be owned by a few “providers”  this could severely reduce the amount of parking needed.

You may simply call a car when you need it, have it drop you off and come back for you, while in the meantime it could service others as opposed to sitting stationary in a car park.

This could eliminate the need for personal garages, and free up car parks or on-street parking. Allowing for more housing in urban areas, better public realm and green spaces, similar to the envisioned pedestrianisation of Oxford Street.

Rise of the machines.

As is often the case with new technologies, there are some questions to be posed as to how this will impact the status quo.

As autonomous vehicles will likely be trialed by companies rather than individuals, odds are public transport will be among the first that is affected. What implications might this have on the thousands of taxi and bus drivers in London alone?

Understandably, an entirely new concept also raises concerns around how it might be implemented. Is it possible to have roads with both autonomous vehicles and traditional driven vehicles? What confidence can we place on human intuition when combined with predictive programming technologies?

Potentially a groundbreaking city authority will need to declare their city as a pilot for autonomous vehicles and restrict all use of traditional driven vehicles in order for this innovation to be rolled out and for the benefits to urban streetscapes to be realised.

Mobile technology, a built in feature with autonomous vehicles but increasingly included within a traditional vehicle when the driver carries their phone, may also prove helpful in data collection for use in urban planning and monitoring hazards.

By mapping movements on a large scale and tracking passage of vehicles through particular sites, changes could be implemented to increase efficiency of use and monitor the effectiveness of, for example, travel plans. Vehicles could also identify congestion or potential risks and use this information in real-time to adjust their routes.

However, increased data always comes with questions around cyber protection which is a concern that would need to be fully evaluated.

With the first autonomous vehicles set to see the road in the next four years there is still much to be considered. Some may still regard them a far off pipe dream, but it's incredible to think that the first iPhone was released just ten years ago, and that revolutionised our world. Who's to say it cannot be done again?