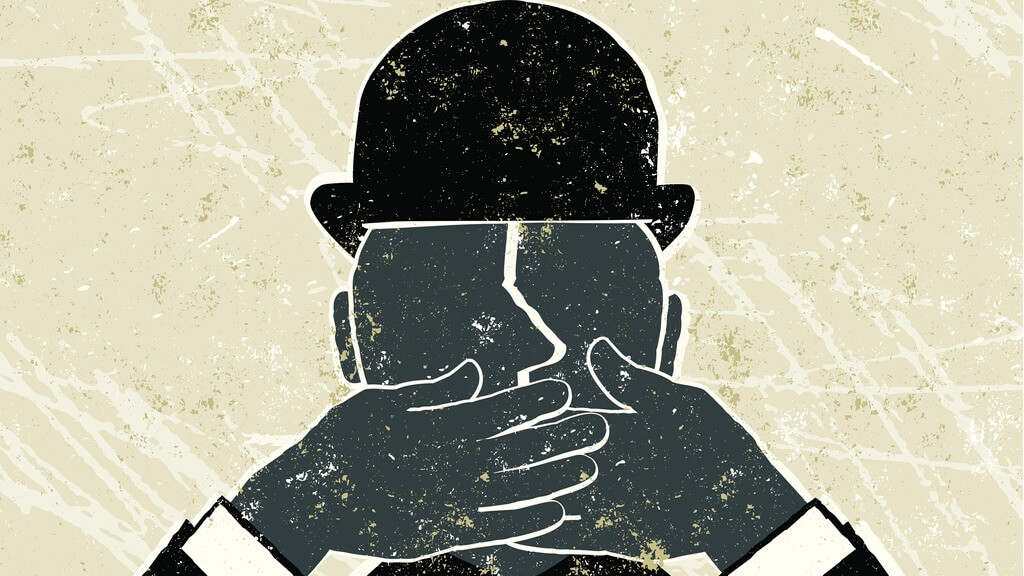 2018 witnessed several major scandals that rocked the business world. Notably, this year saw the downfall of Theranos, the Silicon Valley company that once appeared poised to revolutionize medical diagnostics.

Theranos was forced to shut its doors following investigations that revealed pervasive fraud and misrepresentations to investors. Its founder, Elizabeth Holmes, entered into a costly settlement with the SEC but still faces multiple criminal charges in the United States.

Later in the year, Denmark’s Danske Bank found itself mired in one of the largest money laundering cases in European history, with allegations that the bank laundered upwards of 200 billion euros through a branch in Estonia.

The scandal led to the ouster of the bank’s CEO and Chairman, but the full extent of regulatory actions remains to be seen. Late in the year, over 10 ex-employees were arrested in Estonia.

As the year came to a close, Nissan – already weakened by recent allegations that it falsified emissions data – found itself mired in scandal following the arrest of its Chairman, Carlos Ghosn, by Japanese authorities.

These very different cases all share certain common threads about lapses in ethics, compliance, and governance, and highlight how global companies that fail to address misconduct can soon find themselves deep in crisis.

Fortunately, there are some key lessons that business leaders can take away from the scandals of 2018 to protect themselves and their organizations from joining the parade of corporate infamy in 2019 and beyond.

Superstar managers are highly creative, brilliant, and driven, which makes them both effective and potentially dangerous. (Elizabeth Holmes of Theranos, Carlos Ghosn of Nissan, Les Moonves at CBS were leaders in this mould.)

They are celebrated by their companies (and often by investors and the media too) for their vision, innovation, and business wins – and afforded a great deal of latitude in which to operate.

They also tend to be very charismatic to the people they need to charm, while being monstrous to the people they want to control. Individuals with this much power often end up being the focal point of serious misconduct in their companies.

They are, by nature, the people most likely to believe the rules do not apply to them and have a way of infecting the overall culture through their influence. We need superstar managers in business – they can change the world.

But that change needs to be for the better, not the worse, and so we need to have the right checks and balances over their actions. When power gets left unchecked, lines of acceptable behaviour get pushed and blurred, individuals operate with impunity, and there is a tendency to rationalize (and normalize) misconduct.

Highly complex transactions can present heightened risk as they are often used to obscure improper business activity, especially in entities with poor oversight (such as acquisitions that were never properly integrated into the parent and allowed to operate as semi-autonomous fiefdoms).

A major warning sign is when major transactions and business development efforts are outsourced to third parties operating in the shadows; parties that have not been subjected to rigorous due diligence and whose business practices may be incompatible with those of the company they are supposed to represent.

Corporate leaders should understand the structure and rationale of complex transactions before signing off, and be willing to ask the right questions when they don’t; otherwise, government investigators combing through your contracts, bank statements, and emails may end up piecing the puzzle together for you.

Detecting issues early is one of the keys to avoiding a scandal, and creating an environment where employees feel empowered to speak up is the best way to bring misconduct to the surface so it can be addressed quickly.

Unfortunately, the contributions of whistleblowers are often summarily dismissed by corporate leaders who, in moments of candor, are quick to question their motives. There is an all-too-common view that they are just disgruntled employees or former employees seeking revenge and that they can’t be trusted.

While it is true that whistleblowers may be abrasive and are not always popular with their bosses, a company that dismisses the message, based on assumptions about the messenger, does so at its own peril.

During an investigation, they are indispensable; while others will be reluctant to rock the boat, whistleblowers may be the only people who tell their leaders what has really been going on. They should be valued, respected, and protected from retaliation.

Receiving a report from a whistleblower is just the first step in addressing misconduct before it can bloom into scandal. Corporate leaders need to gather all the facts about the issue before they can take action.

A robust, expeditious, and independent investigation – with an adequate mandate and resources – must be undertaken to uncover the true nature and extent of the misconduct so that it can be stopped, the offenders held accountable, and all systemic weaknesses addressed.

Otherwise, the problem will continue to fester, with potentially catastrophic consequences for the organization and its stakeholders.

Misconduct in organizations cannot be eradicated, but processes, systems, and controls can be put in place to significantly reduce the damage that it can cause.

In short, effective, well-designed structures that prevent, detect, and respond to misconduct – collectively called an ethics and compliance program – can greatly decrease the likelihood of an incident (or pattern of behavior) turning into a major scandal.

Unlike one-time remedial measures, these structures need to be sustainable over the long term.

Further, an ethics and compliance program is only meant to support ethical decision-making within the organization; no matter how well designed it is on paper, it cannot be effective where leaders lack the courage and sensitivity to make the right decisions when warning signs are identified.

The book Broken Business addresses these lessons, as well as the human and structural challenges to prevent good companies, with good leaders, from unintendedly crossing red lines and doing bad things. 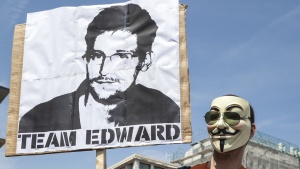