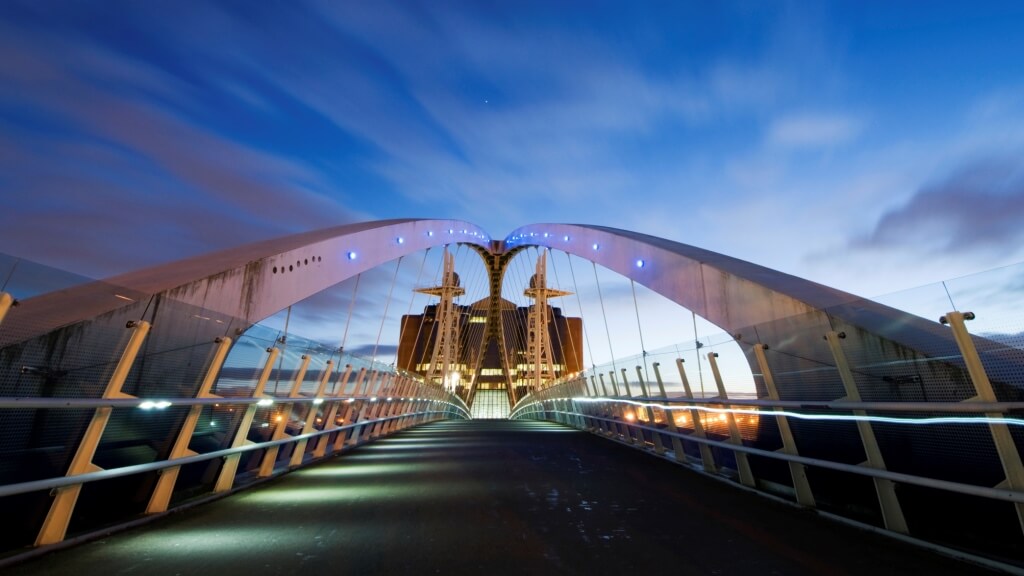 Manchester has long been known for its two great football clubs. It is also well connected, being just over two hours from London by train, with the UK’s largest international airport outside the capital. Salford Media City has brought the BBC, ITV and a range of creative businesses to the sub-region.

Today, Manchester’s profile is on the assent as one of Europe’s top cities to do business. So why is it a good time to start or grow a business in Manchester?

In 2012, Manchester created nearly new 12,000 start-ups. And Greater Manchester has 233 scale-ups according to a recent government report by Sherry Coutu, angel investor and non-executive director of the London Stock Exchange.

A ‘scale-up’ is defined as “an enterprise with average annualised growth in employees or turnover greater than 20 per cent per annum over a three year period, and with more than 10 employees at the beginning of the observation period”.

Examples of scale-ups include Causeway Technologies, a market leader in the provision of software to the construction industry, and UK Fast, which provides managed hosting and cloud hosting.

Manchester has experienced a 20% growth in technology companies between 2010 and 2013 according to Tech Nation, making this one of Manchester’s biggest growth sectors.

This expansion is in areas such as cloud computing, network infrastructure and protocols, and visual and audio design. Some of the best known tech success stories in the region include Boohoo.com, AO.com, The Hut Group and Moneysupermarket.com.

There are also up and coming tech businesses, such as Missguided, an online fashion retailer based in Manchester, which had the fifth largest sales increase of any private company for the year ending March 2014, according to The Sunday Times.

Although the market for tech employees is always competitive, employers are able to draw on a well-qualified labour pool at lower wages in Manchester than in London.

An executive team has recently been appointed to lead the new Tech North initiative to encourage the growth of the tech businesses in the North of England, to be based in the Northern Quarter in Manchester. The vision is that it will encourage tech businesses to start and grow in the way that Silicon Roundabout has done in London.

However, Silicon Roundabout grew organically, before being rebranded by the government as Tech City. The Tech North initiative, by contrast, is an initiative that has arisen from government. We will have to wait to see if it delivers for Manchester and the North of England, but basing it in the city is certainly a vote of confidence for the city’s technology sector. 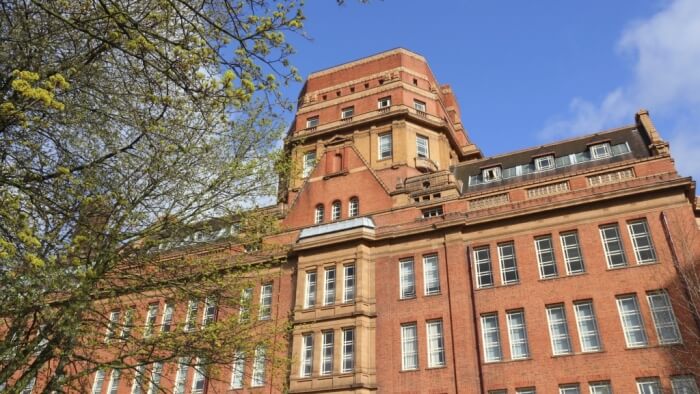 The Life Sciences sector in particular is successfully collaborating with universities in Manchester, leading to spin-outs such as Bioxydyn, a medical imaging company. Citylabs has been set up in the University corridor of the city to provide space for growing biotech businesses, combining office and laboratory space.

The devolution of health spending to Manchester from central government is also likely to boost the future growth of the biomedical industry.

Whatever stage entrepreneurs are at in starting or growing their businesses, Manchester has platforms for networking, learning and mentoring where founders can bounce ideas off each other.

Silicon Drinkabout Manchester has developed, based on the Silicon Drinkabout London, to allow entrepreneurs and techies to network and learn together. Start-up Brew performs a somewhat similar function, but meets in the morning instead of the evening over coffee/breakfast.

Pro Manchester runs panel discussions across various sectors, where participants can build networks and understanding of their industry at the same time. As its name suggests Lean Agile is a thriving group of start-up entrepreneurs which has developed around the idea of learning about and implementing the principles of lean entrepreneurship, particularly in software development.

There is cross-party political support for building on Manchester’s economic success story through the Northern Powerhouse initiative. At the heart of this project is Devo Manc, a policy developed collaboratively between the local authorities of Greater Manchester (mostly Labour) and the Conservative government, to devolve political and financial decision making to the sub-region.

The advantage of this for doing business in Manchester is that local decision makers, accountable to businesses here, will have a much greater say over how public money is spent to support local businesses and the economy. 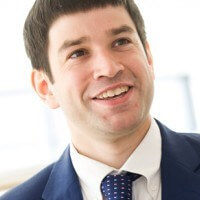 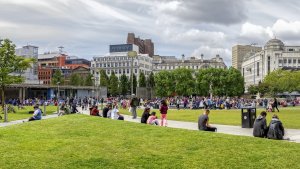 Reuben Singh: The Man With All The Answers 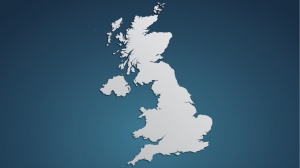