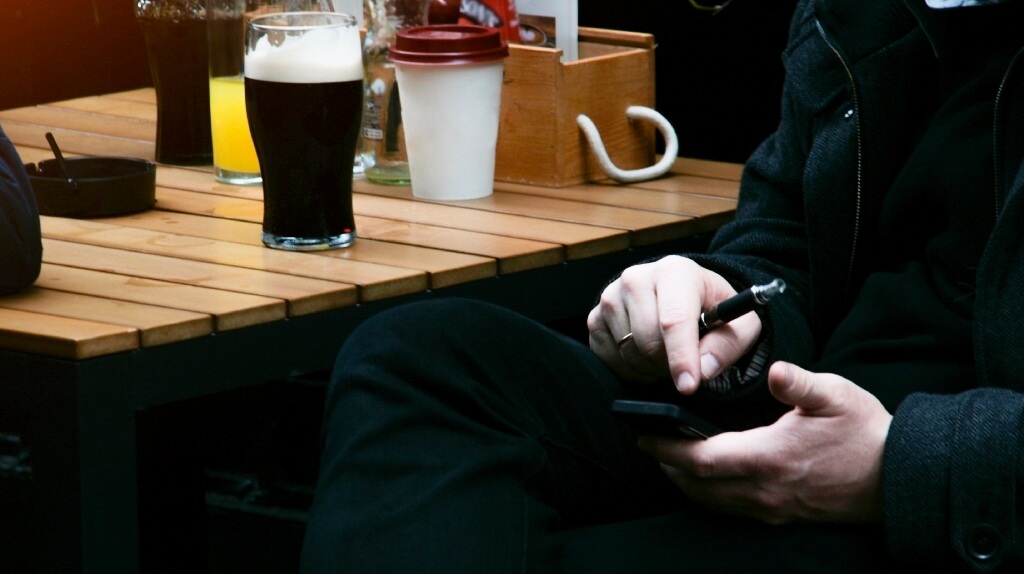 One of the reasons many smokers want to quit, aside from health reasons, is to save money. With vaping being an increasingly popular way to quit, one of the main concerns transitioning smokers have is whether it’ll actually save them any money in the long run.

While a pack of 20 cigarettes will set you back around £10 these days, the initial start up costs of vaping can still put people off. However, after buying a vape kit, the maintenance costs of vaping are comparatively very affordable, especially compared to smoking.

The cost of smoking compared to the initial start up costs of e-cigarettes:

With the average 20 pack of cigarettes sitting at approximately £10, a pack a day smoker will spend up to £70 a week. Collectively over the space of a year, that adds up to £3,640.

Most starter kits cost a little more than the price of a pack of cigarettes, but the ongoing costs are significantly cheaper. Generally, a starter e-cigarette kit needn’t cost you more than £20 to £25 and gives you everything you need to get going aside from e-liquid.

Cost of liquid and replacement coils/pods:

There are very few maintenance and ongoing costs when you vape. Small bottles of e-liquid cost as little as £1 but can range up to £4.95 if you go for a high strength nic salt or more boutique e-liquid brand.

Most newer vapers find 10ml bottles will last them several days to a week, even with heavy vaping, as starter kits don’t consume a lot. Often, the more you buy the cheaper it is so purchasing e-liquid in bulk will make it more affordable and as it has a long shelf life you don’t need to worry about whether it’ll go off before you use it.

You’ll also need to purchase coils or replacement pods to keep your vape running. They’re the part that heats the e-liquid to turn it into vapour. After a while they burn out and need to be replaced.

Most coils come in multipacks and a single coil can last anywhere from a week to several weeks depending on use. They cost in the realm of £2 to £4 each depending on the kit you use, coils also tend to be cheaper than pods for pod kits.

How it adds up over the space of a year:

As mentioned, cigarettes will cost a pack a day smoker around £3,640 annually. If you use around 10mls a week of liquid, depending on the price you pay, you can expect to spend anywhere between £52 and £180 a year.

Coils typically need replacing three or four times a month, setting you back around £100 a year. Add to that the initial cost of a kit around the £25 mark and your entire cost for vaping should be, at most, £305 a year. For a heavy smoker, this could save somewhere in the realm of nearly £3,400 or more if they smoke more than a pack a day.

Ways to make vaping as affordable as possible:

The costs above are utilising some of the most affordable kits and liquids possible, so there are a few things you can do to maximise your savings with vaping.

While you can spend a lot more on vaping if you choose, even with a heavy duty box mod and large bottles of e-liquid, you’ll still make a significant saving making the switch from cigarettes. The technology has evolved significantly over the past few years.

With so many options on the market, there’s more competition amongst manufacturers meaning vaping is more affordable and accessible.