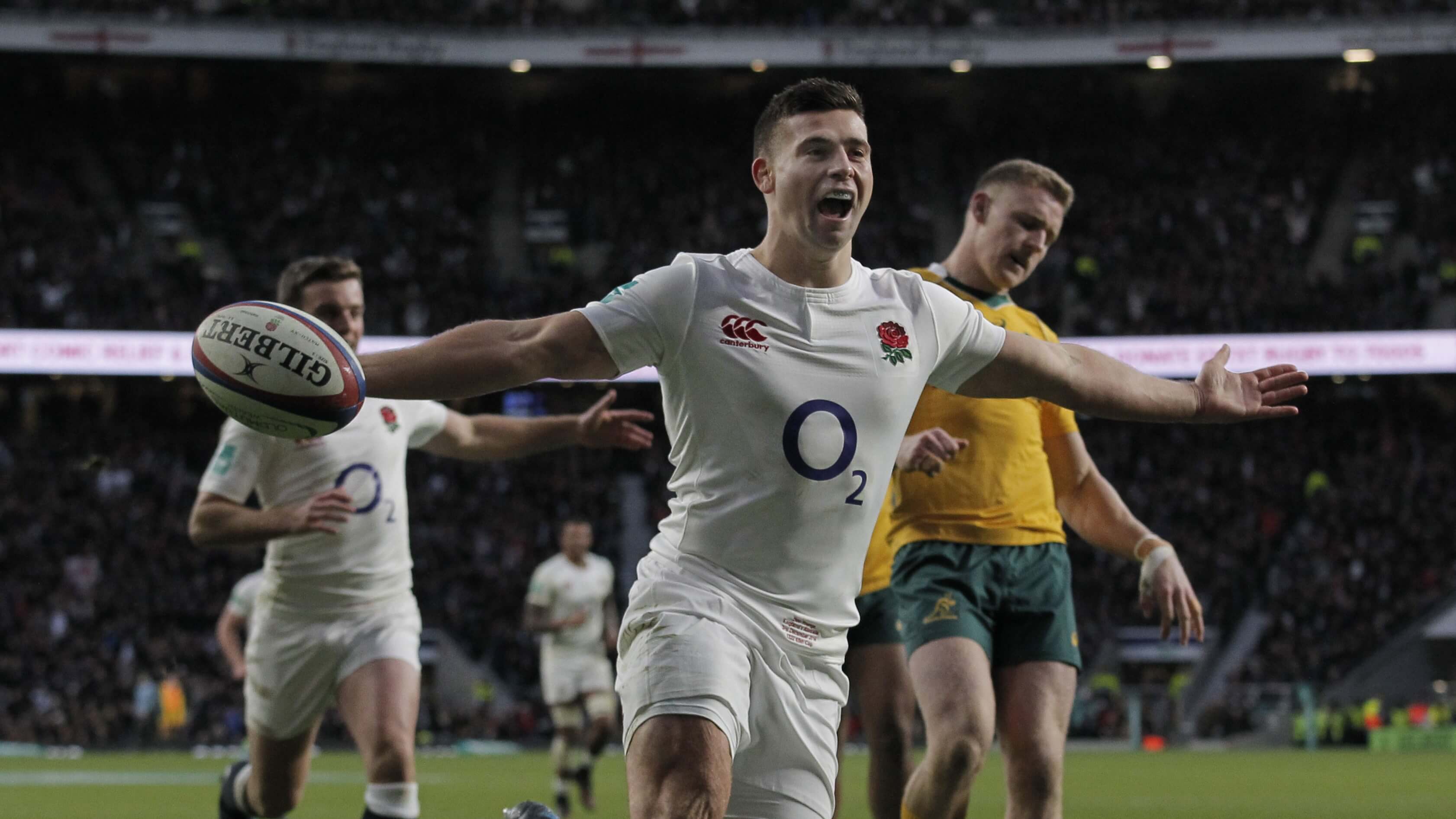 As an England rugby fan, Eddie Jones was always the enemy. A small, chippy Aussie who was out to get us; unpredictable, cunning and cutting in his remarks.

Fortunately, I’m a fickle England rugby fan. Now that he’s on our side and taken the England rugby team from the doldrums of losing in the knock out stages of the Rugby World Cup, to a world record equalling 18 consecutive victories and a number two world ranking - behind the mighty All Blacks - I’m suddenly a big fan.

I’m keen to explore what we can learn from his leadership style that we can shamelessly steal and adapt when it comes to creative and conscious leadership. It seems I’m not the only one.

Normura (The Japanese bank) have been so impressed that they’ve signed him on a three-year partnership: "We are delighted to be partnering with Eddie, who will be working with our client-facing leadership team, sharing his leadership and coaching insights with clients and how they apply to the corporate world," said Jonathan Lewis, Head of EMEA.

Even Gareth Southgate is hanging out with Eddie to see if some of his winning ways can rub off on the England football team. Rub away Gareth.

Here are 5 things I’ve noticed from Eddie’s management style that might be useful when thinking about how to improve your companies creative culture and thinking;

Jones is impatient with tedium – as it warns him not to become boring. He constantly adapts training sessions so that players feel that things are different, whilst developing the same skills all along.

He is a former school principal; a natural teacher will change metaphors to bring home a point. “It’s like giving them a meat pie one day with tomato sauce,” he explains, “and the next day you give it with barbecue sauce.” I’m a big fan of using surprise as a way of keeping people alert and on their game.

Players always know where they stand with Eddie and although he has a reputation for his direct style, he’s a big fan of continual feedback. The players really value the honesty and openness this creates, as they always know what they need to work on and what he expects from them.

There are stories of his first meeting with the England squad where he threw a bag of sweets at Ben Youngs (a player with more than 50 caps) to imply he needed to lose weight and get fitter. He asked Maro Itoje (one of the supposed ‘hard men’ of the forwards) where his scars were…again implying that he lacked an aggressive edge.

OK, this is extreme, but a creative culture is one that is constantly experimenting and trying new things out. If you don’t demand feedback in these situations, to learn, evolve and grow then those experiments can become very costly.

Whenever you hear any of the players or coaching staff being interviewed, they are all on message and that message is about continually looking to improve and get better. Pep Guardiola, the Orica-Bike Exchange Tour de France outfit and the coaches of the England football, cricket and GB women’s hockey teams are just a few of the resources that Jones has called upon since his appointment as England head coach 15 months ago.

Even at 57, having accumulated 23 years of coaching experience in which he has won a World Cup, Tri-Nations and Six Nations titles, Jones’s thirst for knowledge remains “I try to meet people who are smarter than me,” he said.

Glen Ella, who was England’s attack coach during last summer’s tour to Australia, concurs “There are literally no lengths that Eddie wouldn’t go to to find that extra half a percent,” Ella said, “People think he is close-minded but that couldn’t be further from the truth. He is constantly changing his methods.

He never stands still. He’s like a shark, he has to keep moving.” At the creative leadership consultancy Upping your Elvis (of which I am a partner) we call this Freshness: The best creative cultures are the ones that are always exposing themselves to fresh stimulus in order to challenge, provoke and nourish thinking.

When Eddie Jones talks about team culture he starts by ensuring that the values are right for the ambition of the squad. If they are, then he says it’s important to make sure everyone lives and breathes them. From these values he says that good behaviours will grow.

What Eddie does brilliantly is that he continually monitors these behaviours, rewarding good behaviour and punishing bad. This way he reinforces how he wants people to show up and operate. Creative culture is all about behaviour and the best cultures are always rewarding and recognising them.

He recalls a speech at a coaching conference given by Marcello Lippi, who led the Italian football team to victory in the 2006 World Cup, “Your job as a Head Coach is to put your personality into the team,” Lippi advised, “But at the same time, you don’t annul the personalities of individuals. It’s that fine balance.”

It was Henry Ford who said, “Whether you think you can or whether you think you can’t, either way you’re probably right”. Eddie recognises that if you can get a team to believe in themselves, anything is possible. For England teams of late, that winning mentality has been missing, but Jones has instilled a belief that they can be number one in the world. They’ve all bought into it and the results speak for themselves.

In short, maybe we all need to be a bit more Eddie in the workplace and change the pace of the daily grind. Get the right team around you, your eight man bench of “finishers”, challenge them to request feedback, reward people giving them confidence in their abilities.

Jim Lusty is a partner at Upping Your Elvis, specialists in creative leadership.

England Fans Expected To Buy More Than 50,000 Pints A Minute During Euro Semi 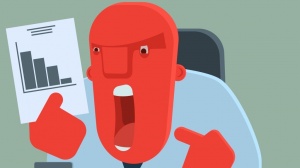 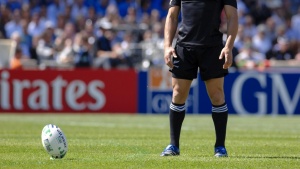