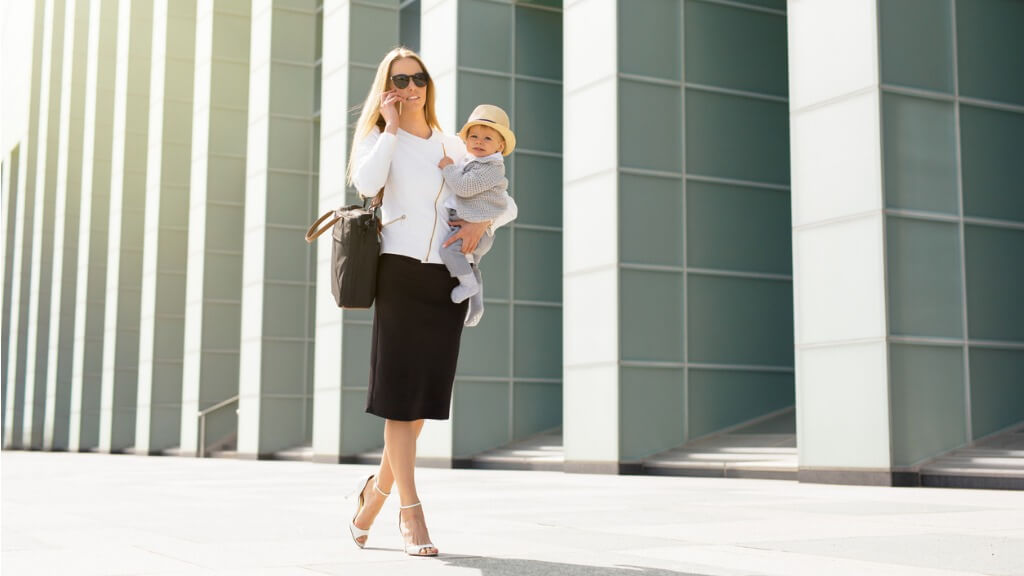 For all the progress that has been made by the women’s movement, working mothers still have a mixed reputation. Even the reasonably positive portrayals of mothers in the media still tend towards the cliché of chaos, that it is impossible to have it all. Balls will be dropped.

Then there is someone like me – three children and three stepchildren. At the time I became the managing partner of the London and Dublin offices of an international law firm all were school age with hectic diaries of school, sport, home work and play dates - the unremitting merry-go-round of childhood.

I needed and wanted to work but I knew the sort of mum I wanted to be. Smashing the glass ceiling was all well and good but I also wanted to be a cupcake baking, tears’ drying and bedtime story sort of mum.  I wasn’t willing to give up being the conductor of my family orchestra.

There isn’t an easy answer to the vexed question of how best to manage the balance between motherhood and a career. Solutions and strategies for a working mother will depend on her job and her temperament and even then the landscape will change as children get older.

Women certainly don’t learn much from the standard advice on how to have it all - half-baked recommendations like “get up an hour earlier” and “make the most of your freezer”. While there may be some tricks of the trade, any career woman worth her salt is surely already aware of the merits of making lists and training the kids to make their own beds.

Nevertheless, while there isn’t one formula to adopt, there are common traits shared by high-achieving women with large families which I think may contribute to their success.

Ultra-successful women and mums realise that they need to give their full attention to whatever it is they are doing. They live in that moment. If they are with their kids, they put down their phone and listen to them.

When they are driving children to the hockey match, they resist the temptation to get absorbed in thought. They turn off the radio and talk. Engaging in the moment and undistracted, they exude calm.

Similarly, when they are at work, successful women focus, literally, on the job in hand. They don’t surround themselves with pictures of their family and bang on about having to leave early for a PTA meeting.

They’ve worked out that their employer (and I’ll whisper this) isn’t all that interested in the minutiae of their domestic life. Understandably employers will be most interested in how their employee performs in their job. That’s what they’re paying a salary for.

When I was a brand new mother of a four month old I was charged with setting up my firm’s new Hong Kong office. Somehow I had conspired to combine daunting first time parenthood with the huge career challenge of the new office.

I would lie awake at night worrying about everything.  There were those anxious phone calls from my mother - “How will you manage, darling?”.

A few months in, finally settled in my Mid-Levels apartment but with my mind still crowded with self- doubt, another thought elbowed its way in: “Well, you ARE doing it aren’t you?” I realised then that my dwelling on the challenges wasn’t the answer. All I should think about was achieving what I needed to today. The rest could wait for tomorrow.

Successful working mums see the danger in thinking about things too much, looking too far ahead. Talking about it too much. To borrow a famous phrase, these women have worked out that the answer is often to Just Do It.

High achieving women don’t view their employment as a contentious situation, not a battle to be won or lost. They make friends in the organisation and know that a mentor can make a world of difference to their career.

The senior partner of my firm was the father of two daughters who were a little younger than me. Luckily for me, he was in tune with the world of women and work because he had high ambitions for his girls. He saw no issue with sending me, babe in arms, to start the Hong Kong office.

When others disagreed with his confidence he could speak for me at the all-important partners’ meetings that I was still too junior to attend. As my friend and mentor, he became invested in my success, he pushed my career forward.

Successful women try not be too hard on themselves. Things won’t always be perfect. Life will be a rush sometimes, the occasional school concert will be missed and a report only finished at 3am. However, these women see that every pitfall is just a moment in time. Once that moment is passed, they get back to business without beating themselves up about it.

Life won’t always be perfect with children either. They will sometimes be a worry, they will get a fever, sometimes they’ll be sad, occasionally an exam will be flunked. Almost always though, whatever it is will be just a stage.

As long as life is moving broadly in the right direction, successful women understand that’s probably good enough. They really do believe in the advice we all give our kids: “Don’t worry, it’ll be ok, just do your best”. 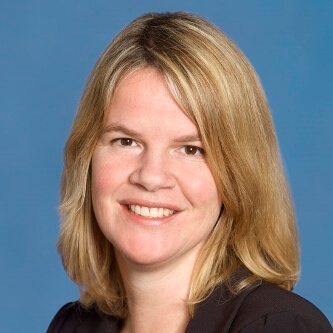 Co-founder of Scrumpies of Mayfair