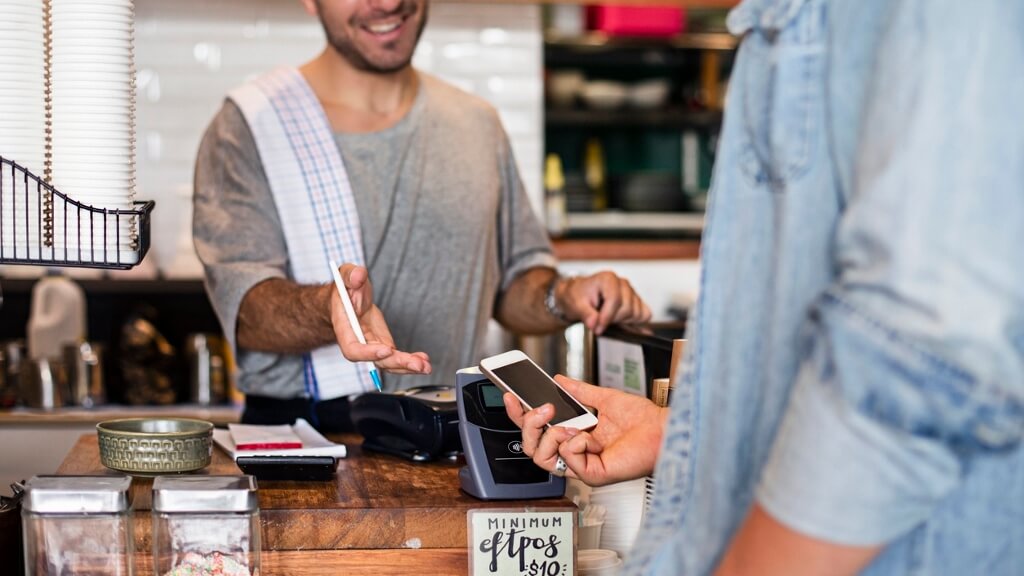 Back in November, the Indian government launched what has to be one of the biggest social experiments ever conceived, when it announced the withdrawal of high-value banknotes from circulation.

Up until that time, 95% of all transactions in India were conducted using paper-based banknotes, making India one of the most cash-based societies on Earth. So when President Modi announced he was removing up to 86% of the country’s banknotes virtually overnight, he cannot have been surprised when huge swathes of the population reacted in panic, fear and anger.

As the dust begins to settle however, dissenting voices are gradually ceding ground to supporters who see Modi’s bold experiment as a potential master-stroke. India’s short-term pain will produce long-term benefit, because it will accelerate the push to digital currency and the modernisation of the Indian economy.

Just a couple of months after the initial shock, demonetisation is accelerating modernisation into every corner of the Indian economy, aided by the growing penetration of smartphones. Physical mobile payments have soared by over 400% since November.

Business owners across the country, from market traders to rickshaw drivers, who represented the backbone of the cash economy, are forced to embrace digital payment methods to cope with the sudden shortage of cash. 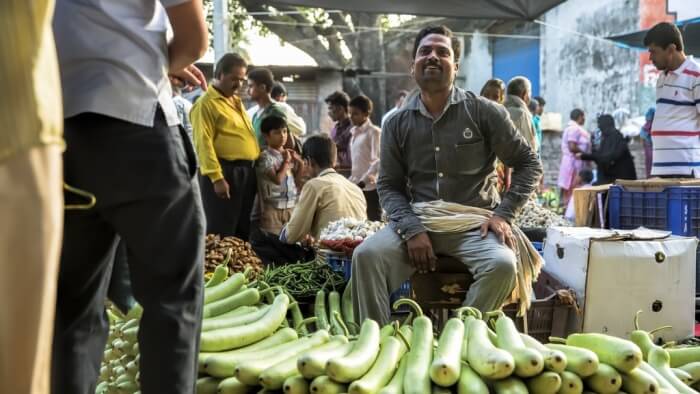 Right now, in India, everyone is going to contactless

India’s race towards a cashless future is indicative of a trend we are witnessing across the world. In Sweden, regarded as one of the most progressive nations in the world when it comes to digital money, just 2% of transactions are made with cash.

The demise of cash among Swedes is driven not only by the popularity of plastic – Swedes use their cards more than three times as often as the average European – but also the growth of payment apps.

The domestic player Swish is particularly interesting, as it has been an important cultural factor fuelling the decline of cash payments. The majority of Swedes use the smartphone app to transfer money in real time, and the applications of this technology could also spread rapidly into B2B and B2C transactions.

Here in the UK, digital payments overtook cash for the first time in 2015, and the total volume of cashless transactions is higher than anywhere else in Europe. The decline of cash has been widely publicised over the past few years, and although it remains a dominant method of payment, transactions made in cash have nonetheless declined by 10% over the past 5 years.

This has been fuelled by a number of factors. Firstly, the rise of contactless payments has meant that physical cash payments have reduced as consumers increasingly ‘tap and go’. London in particular has blazed a trail for contactless payments, replacing low-value cash transactions with a swipe of their card.

From the conception of the first ‘Oyster’ card, to the more recent introduction of Apple Pay and Android Pay, the Capital’s transport authority has a long history of driving payments innovation. Going digital and eliminating cash from the entire transport network has enabled TFL to keep London moving even during rush hour. 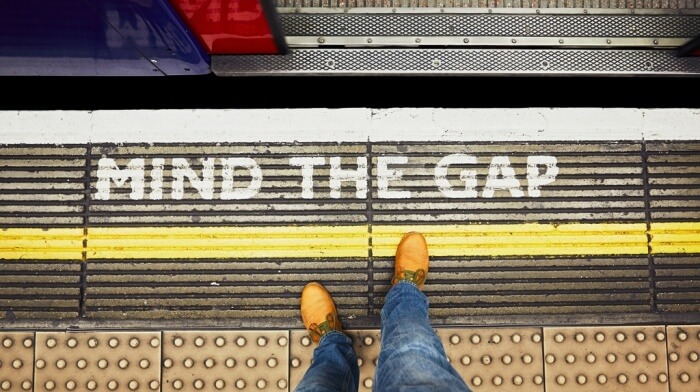 Londoners are accustomed to cashless payments because of the Oyster card

Finally, the eCommerce revolution has enabled more businesses to offer their products and services online. This includes businesses that traditionally relied on cash payments to trade.

Consumers can now pay for almost anything online or via mobile, from ordering flowers to paying for their taxi ride home. Importantly, new technology has meant that a greater number of physical transactions are now actually processed digitally.

According to recent research we conducted, more than half of UK consumers say they would like to leave home without their wallet and instead pay for everything via their smartphones. A typical Brit, me included, carries no more than £5 in cash at any given time, suggesting that it’s perhaps only a matter of time before this becomes a reality.

Just two hundred years ago, cowrie shells were still considered legal tender in India. Modi’s decision to end the country’s love affair with cash may have seemed brutal to some, but short-term pain is the price one pays for putting an end to a dysfunctional relationship.

Today, India’s acceleration towards a cashless society is being driven by mobile payments. A digital future beckons, and as India has demonstrated, it is not reserved for the developed world - the digitalisation of cash is a truly global phenomenon.

Contactless cards kick-started the cashless revolution, but smartphones hold the key to a truly ubiquitous cashless society. We are moving from old money to modern money. 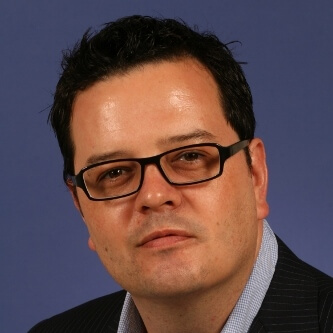 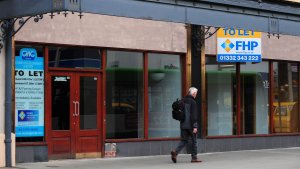 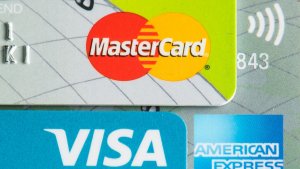 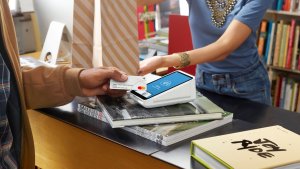