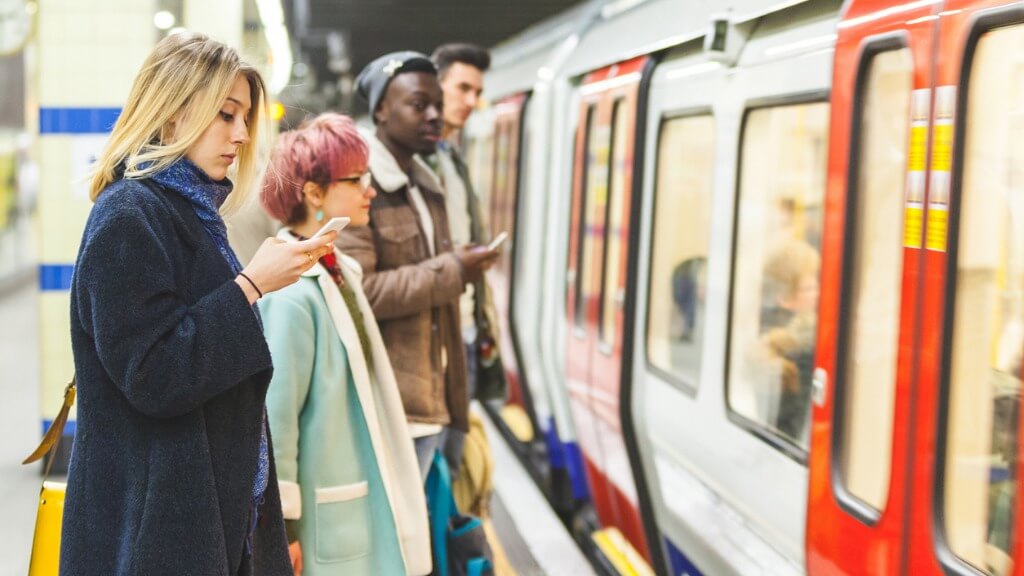 Connectivity is changing our commutes for the better: we’re moving towards an era of more productive commuting where travel networks will provide more meaningful, efficient and enjoyable journeys for passengers.

The Department for Transport recently announced £4 million in funding for a platform that provides bus location information to those living in rural areas.

There’s another £90 million of funding up for grabs to create four new “future mobility zones” that will test ideas for improving the transport system.

Meanwhile, £1.5 billion is set to be invested into “smart motorways” and a review of regulations surrounding new types of connected vehicles – think e-scooters and e-cargo bike trailers – is underway to ensure we’re prepared for more of these vehicles hitting our roads.

There’s a commitment at the highest level of government to drive positive change in our transport infrastructure. So how do we move forward from commitment to implementation quickly and efficiently to ensure our commutes are as pain-free and productive as possible?

The answer lies in connectivity. An overhaul of our existing infrastructure isn’t required - much of this can be done by making small changes to our existing networks.

First up, we need to consider how we can use connectivity to enhance the commuter experience. Public transport systems shouldn’t see themselves as mere “infrastructure providers”, getting passengers from A to B.

Rather, they should act as the “co-pilot”, providing passengers with the real-time information they need to make informed decisions.

One example of this in action is London’s Underground network. Virgin Media provides Wi-Fi in tube stations, enabling commuters to check if there is any disruption on their route - something previously impossible in London’s Victorian-era stations.

Keeping commuters connected and giving them tools to take control of their journeys is something that the government rightly wants to extend to other cities and regions.

Soon, the connectivity journey from platform to train could be even more seamless: travel companies are trialling upgrades which could allow you to connect to the Wi-Fi on the platform and automatically take that connection with you when you board the train.

That means no emails stranded in the no man’s land that is the outbox and avoiding that awkward silence when you realise you’ve “dropped off” that online meeting because you lost the all-important Wi-Fi connection as the train left the platform.

It sounds like a small change, but it’s set to have a major impact on helping passengers work and keep connected more effectively, wherever they are.

A new era of connected commuting

In addition to enabling real-time information and seamless Wi-Fi access, improved connectivity on our transport networks has the potential to deliver transformational benefits.

From the small things, such as knowing in advance which carriages have spare seats and instantly being able to upgrade or book a seat on your return journey, to the major changes of tomorrow, such as the development of vehicles equipped with mobile meeting rooms to allow for on the move collaboration, technology is set to have tangible impacts for commuters across the country.

Connectivity is vitally important to the future of transport, and we need to ensure networks are at the top of the government’s agenda.

It’s important to ensure the right support for advanced real-time data projects and new autonomous vehicles; this will be crucial to delivering a transport network, and more importantly, a commuter experience, that we can all be proud of. 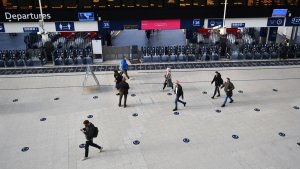 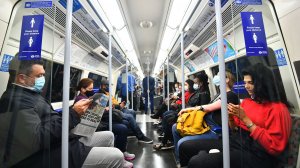 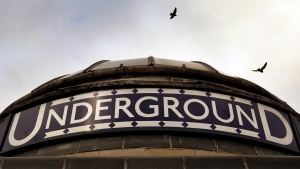