The humble avocado. The super food of choice for Instagram users and a best seller up and down the country. If anything were to sum up society today it’s an avocado. A glimpse into the shopping and eating habits of Britain.

Demand is such that you can pick up an avocado just about anywhere today from petrol stations to the food halls in Knightsbridge. It’s a reflection on how we like to shop. Large monthly online shops, supplemented by smaller, frequent top-ups of fresh fruit and veg, and the staples of bread and milk.

But for all that is good about the avocado, it’s actually a pain in the side of the retailers’ buying teams. That’s probably a little exaggerated, but the principle is true - knowing how many you need of a product and where to sell them isn’t as easy as it sounds.

Of course, there’s always going to be the notion that if you don’t offer it, then people will never see it to buy it. I’m sure there are plenty of things we put in our shopping baskets today that we didn’t know existed five years ago. Coconut water anyone?

But it’s not by accident. Supermarkets looking for ways to differentiate their range have huge buying teams dedicated to finding the next big trend. And when they find it they test it and sell it.

But differentiation isn’t just about range. As we know from the battles to win customers, price has a massive influence on where we shop and what we buy and so does service and quality. Every one is looking for something different to suit their own budgets and tastes, not to mention the experience they want to have when they come into your store.

This isn’t new. But how buying teams are managing the challenge of balancing these needs is changing. In fact we are starting to see a shift from the head office to the stores.

Now, store management teams are being tasked with determining what they want to sell. It’s an old fashioned approach when you think about it. Arkwright’s general store was stuffed with the goods his local customers wanted day in day out. Topped up with promotions they would fancy as a treat, or were in keeping with the season.

Go into Sainsbury’s, Asda, Lidl and Tesco today and that’s what you’ll see. Staples and promotions. But the big question is, are they staples you want?

Admittedly the store managers of today might not know every customer in person, but they will have a really good feel for what their customers want. Head office will too of course, but you could argue it’s not in the same way. 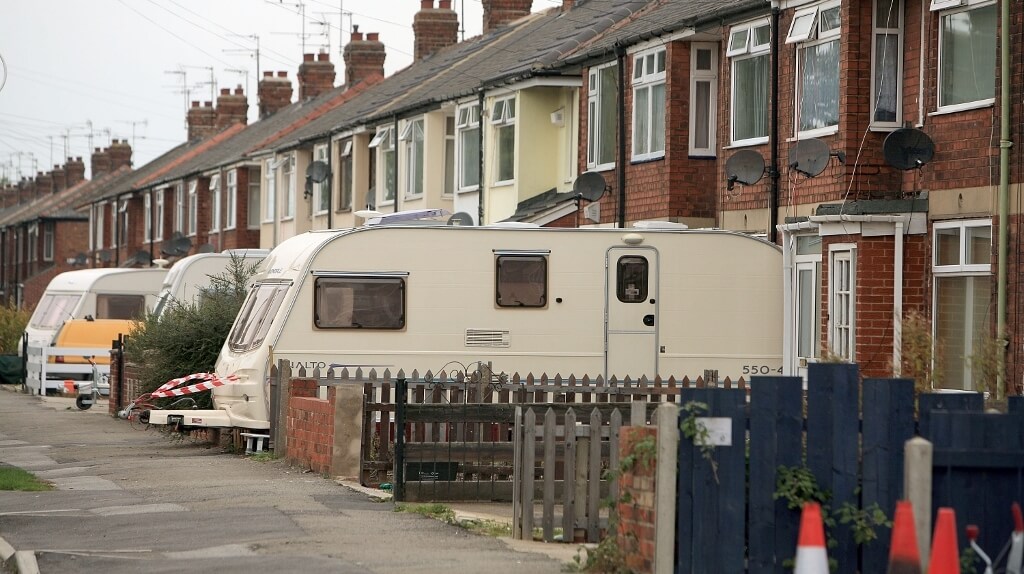 A street in Hull: very different buying patterns here to one in Didsbury

He’s more likely to be questioning why he was sent any in the first place, and why he hasn’t got enough frozen Yorkshire puddings for the weekend. For him, avocados are just a direct hit to the wastage sheet, and a hit on revenue if they are prioritised over Yorkshire puddings.

The scenario is extreme I admit. But it makes the point – the Didsbury store manager had a choice in what his range looked like and when it was available to him. He was in touch with the market and had a say. The manager in Hull didn’t.

It’s made possible through information. Understanding what’s going on beyond the car park socially and economically and understanding what sells in your store and what doesn’t.

It’s also about knowing where in the store your prime points are for promotions. It’s the difference between being told by HQ to run a promotion on the end of aisle 6 and knowing that a promotion would be better placed at the end of aisle 8, or that it’s not worth bothering. Better to run a different line altogether.

I spent time with a store manager recently and we went through his head office issued spreadsheet. It told him the promotions that were working, the fast and slow lines, wastage and profitability.

You’d think it was his bible. Instead he saw it as useless. 86 pages of data, line after line of metrics. He couldn’t see the wood for the trees. He had no idea what changed from one day to the next. He was better off trading on instinct.

Fast forward to a month later and he was looking at pictures – graphs and charts that summed up what he needed to know. Suddenly he had the power to make decisions and he was taking them. He could see very clearly what would make a difference to his customers and what would arrest wastage, improve revenue and profitability.

He was most excited though about what HQ’s shift in trust afforded him. A shift in performance. His team were more engaged because they believed they were working in a store that was making a difference. It was selling what people wanted. 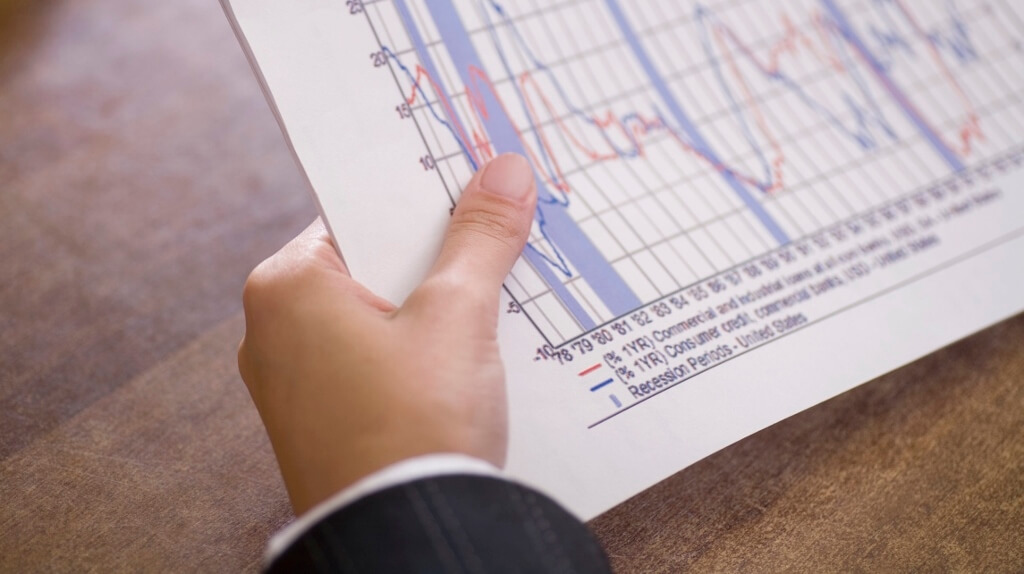 He’d totally underestimated this power on customers. He knew having more of what they wanted available would mean that they would buy more. But he’d also noticed promising signals of change - repeat custom, larger spends. The experience was changing for the customer and for the better.

What’s behind all of this is the cloud. The ability to take complex data, crunch it into digestible meaningful information and present it in a very visual way that the brain responds to. An approach like this uncovers things you didn’t know were there staring you in the face, and if changed can have a dramatic impact on the bottom line and the customer experience and perception in a short space of time.

It makes for an exciting time in retail. A time when store managers can take the blinkers off and work with HQ teams on selecting a range that’s relevant and will be bought, and create promotions that work locally as well as nationally.

But most exciting of all is that it’s a way to change the customer experience for the better. Now you can truly give them what they want, where they want it and at a price that works. 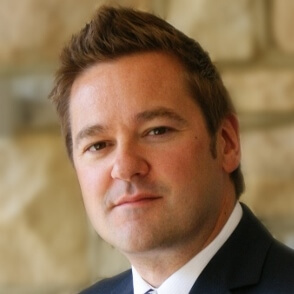 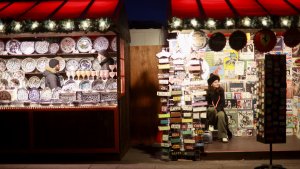 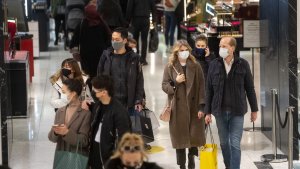 Violence And Abuse Towards Shop Workers ‘Endemic And Worsening Since Covid’