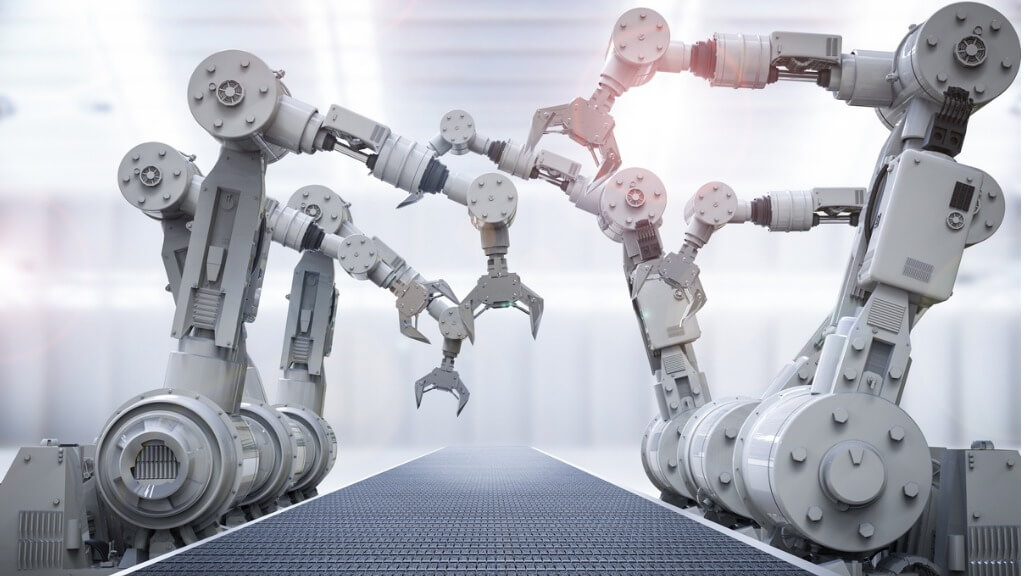 Automation is a big subject in the news right now, with many concerned that robots are on their way to take their jobs. But will robots really make humans obsolete?

Despite concerns, a survey of 1,000 manufacturing professionals (supposedly some of the supposed most likely to suffer) from CV-Library found that the majority (63.3%) have never witnessed job losses as a result of the introduction of robots or automated processes.

In fact, nearly three quarters (72.6%) feel that scare-mongering has led to society believing robots will take their jobs, rendering them useless. The reality is very different, and in actual fact robots and automation could create new jobs. So why are people so afraid of automation in the workplace, and is it really an issue?

No one wants to be made redundant or deemed less valuable than a robot, and when it comes down to it, people need these jobs to get by in life - robots do not. With so much coverage in the news and with new technologies appearing in the workplace everyday people are becoming increasingly concerned that automation is taking over.

Take supermarkets for example, people often fear that self-scan checkouts could eventually fully replace actual employees that are paid to do the same job.

Is there merit to this fear?

It’s understandable that people are concerned for their financial stability and of course they don’t want to lose their job, but we are still in the very early stages of this debate and there is nothing to suggest that one day real people simply won’t be needed any more.

If anything, robots and automated processes offer great opportunities to more jobs for workers, even if these roles are very different.

Cost must also be considered

Of course it is understandable to be concerned, and some sectors are more likely to be affected by new technologies than others. But while a robot may be able to do certain aspects of a human job more efficiently, they could also cost a fortune.

Sad as it is to think, these technologies could be hugely expensive and it works out cheaper for businesses to continue paying staff instead of investing in this machinery.

Businesses that are taking on these new forms of technology need to highlight benefits of automation to their staff. Not only this, but today’s workforce need to learn to come to terms with, and thrive in, automated workplaces.

It’s important not to forget the human touch. People massively underestimate the need for communication. Machines are great for speeding up processes and even doing things that we as humans can’t, but at a certain point we want human contact.

No one wants their food brought to them by a robot, and sometimes you just need to talk to a member of staff on the phone to get to the bottom of your issue. Customer service will always be important to us, and this is something that robots don’t fare well at.

It’s a complex issue and we are still in the early stages of understanding what automation and new technologies mean for the workplace.

While it’s ok to ask questions, it’s important to realise that while some people may be displaced or find that certain aspects of their daily job are made easier using technology, jobs will always evolve as a result. This means that in 50 years there could be a whole range of job roles that never existed before!

Overall, there are mixed feelings around automation in the workplace. The best way to get to grips with such an uncertain subject is to understand that automation is only an issue in the workplace because people are scared of what it means for the future.

As things progress and more jobs are made available through technology, opinions may begin to change. We will eventually have a better understanding, but for now it’s important to remember that you aren’t going to turn up to work tomorrow to find a fully functioning robot sat at your desk answering your emails.

Embracing the workplace of the future can offer exciting new opportunities down the line. 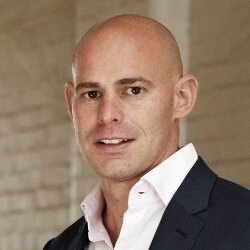 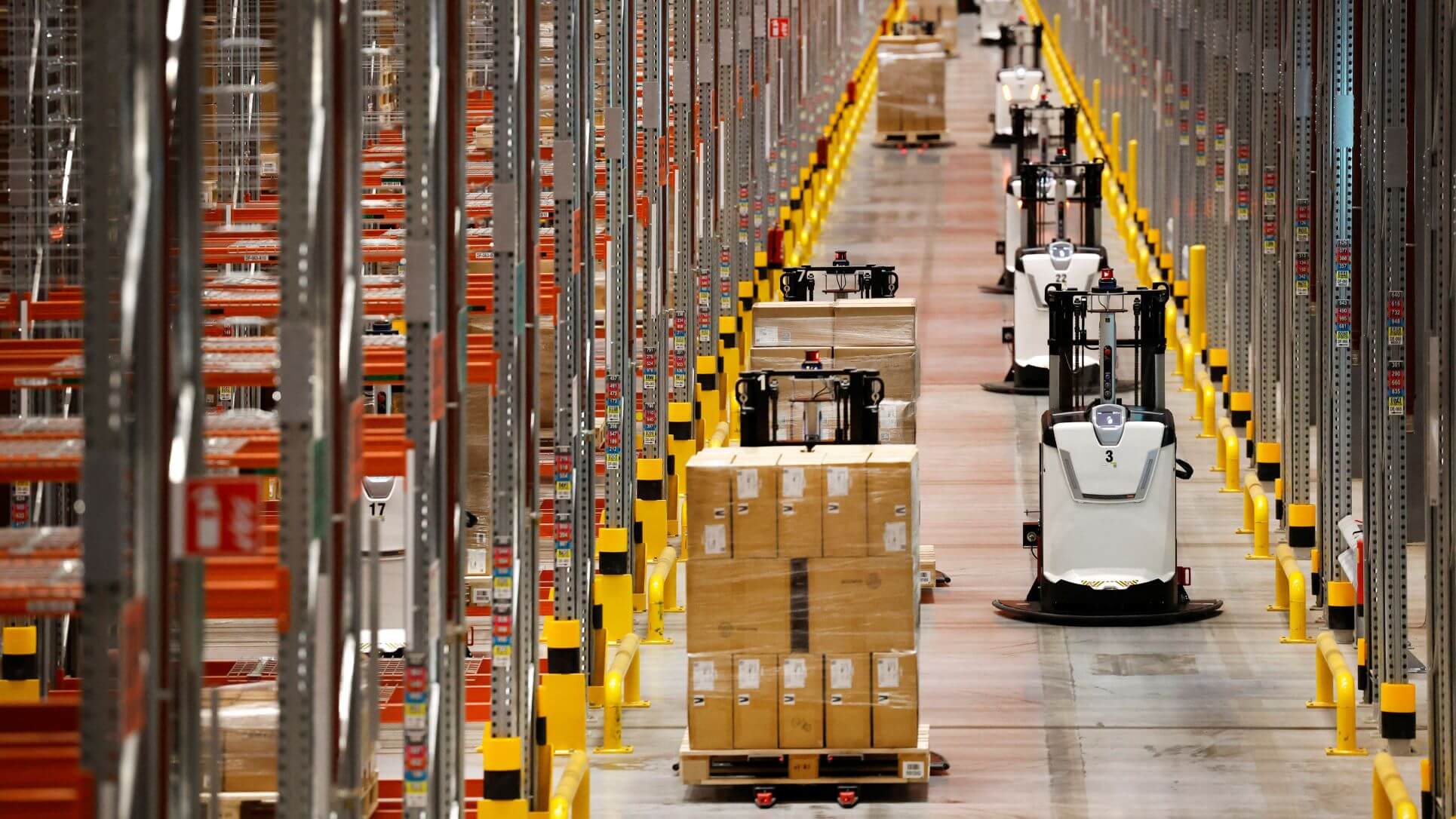