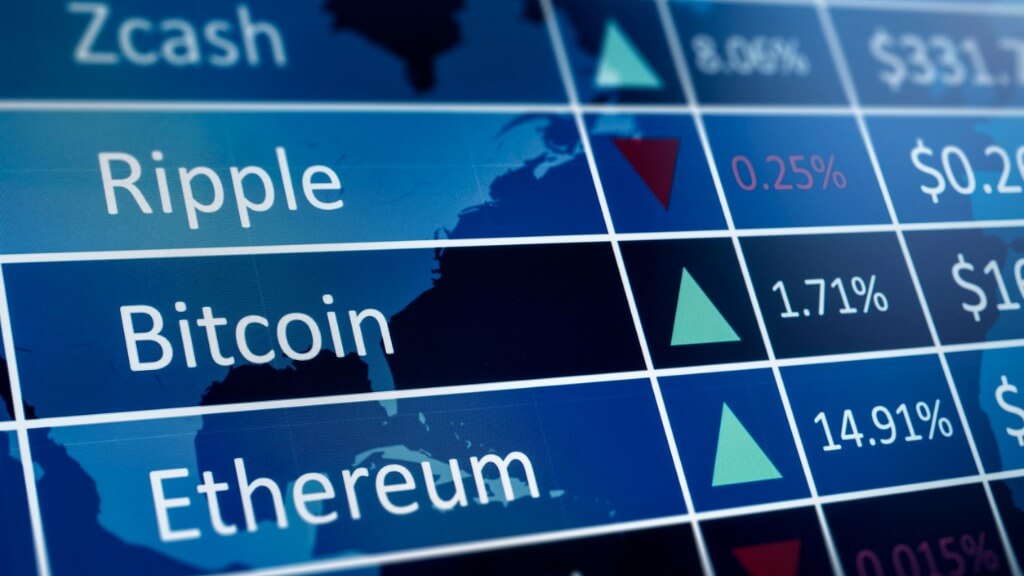 The field of financial technology or Fintech is a relatively new domain. Cryptocurrencies have been dominating the Fintech space for a while now. These digital alternatives to traditional currencies have garnered mixed reviews from the general public.

However, the explosion in the prices of Bitcoin, the first cryptocurrency has sparked the debate on the viability of the currency and its pros and cons all over the mainstream media. Since the conception of Bitcoin in 2009, there are many other cryptocurrencies in the market and there is no denying that the concept is here to stay.

If you have heard the term and would like to know more on the subject, this blog is for you. It looks at the benefits of cryptocurrencies that make them viable alternatives to traditional currencies in the future.

Cryptocurrencies can be defined as, “peer-to-peer versions of electronic cash would allow online payments to be sent directly from one party to another without going through a financial institution.”

These are internet-based systems that allow online transactions in the form of virtual tokens. These transactions are secured by various encryption algorithms and cryptographic techniques that enhances their protection from malicious attacks.

The ‘crypto’ part refers to the levels of security enveloping the transactions such as elliptical curve encryption, private-key pairs and hashing functions.

These systems are decentralized systems based on the block chain technology which is a kind of a distributed ledger containing the records of all the transactions in a specific network of computers.

There are many financial experts that speak in favour of cryptocurrencies because of the following benefits.

The cryptocurrency network is fully encrypted and ensures that there is a record for every transaction. The transactions within a network cannot be repeated, reversed, or counterfeited by anyone. Hence these currencies offer lesser risks of frauds or theft.

Traditionally, there are several regulatory bodies that supervise financial transactions involving conventional currencies. However, the block-chain technology recording every transaction digitally, the need for third-party supervision gets eliminated.

It takes just a few minutes for someone on the other side of the world to receive the money you sent while conventional banks can take several days to process the same payment.

Any individual with an access to a smartphone and the internet can own a cryptocurrency wallet. These currency systems have made it possible to reach a wider audience some of whom do not have much access to conventional; currencies.

These currency systems are designed so that businesses and individuals who are involved in the transactions become part of a more extensive network. Even if a part of the network doesn’t work, the funds always remains in circulation. This can helps in countries with authoritative governments who control the financial networks of those countries.

Conventional banks have extensive information about their customers—credit histories, addresses, phone numbers, spending behaviours etc. But a cryptocurrency wallet always remains anonymous as it doesn’t need to be linked with your personal information. It is the perfect investment avenue for people who like to keep their personal information private.

Being a digital currency, any cryptocurrency doesn’t need to consider exchange rates or transaction charges that differ for each country. Hence, the idea of cryptocurrencies is appealing to an increasing number of people who maintain trading enterprises across several nations.

Currently, cryptocurrencies such as Bitcoin are being deemed as useful investments by many financial experts. Reading up more about these currencies or pursuing a course in the subject can provide you with the technical know-how for trading or investing in them.

You can start by investing your time in learning cryptocurrency online. Many financial institutes in the world offer short online courses on the subject. You can select a course as per your budget and convenience.