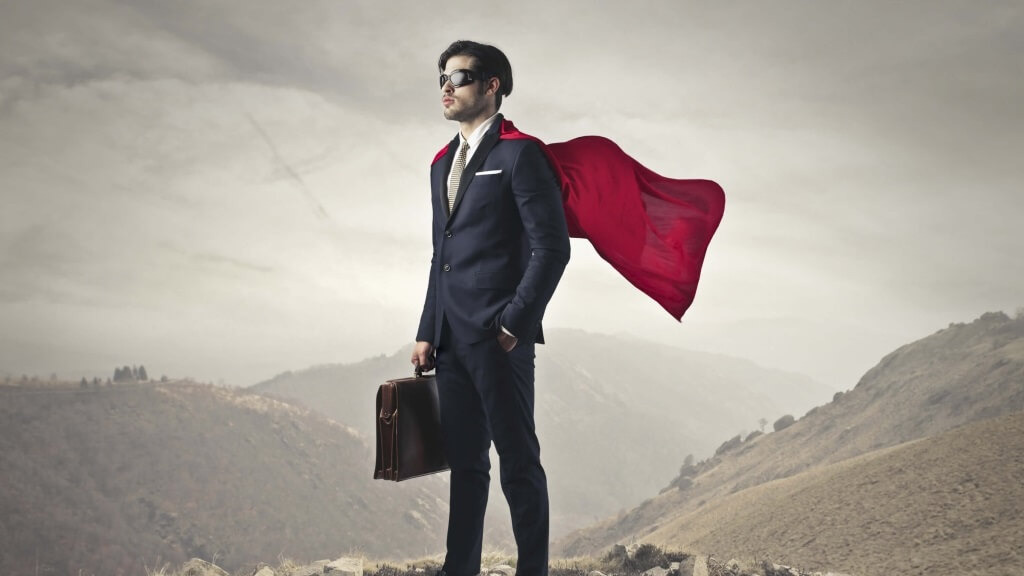 Business as usual is over. In a world where we are information rich, time poor and under constant bombardment from advertising messages and social media updates, people have learned to tune out.

In fact, one American research centre estimates the average human attention span to be eight seconds, a third shorter than it was fifteen years ago, and less even than that of a goldfish. Our hyper-connected lives have led to a degree of disconnection that poses a major challenge to brands.

Unfortunately, one of the most important currencies for any business has also become one of the scarcest. That currency is trust. When people are more cynical, less willing to believe in brand promises and less equipped with the time to think, it becomes harder than ever for businesses to break through and connect with customers.

"People want to see businesses that do good, not just those that do well for themselves."

Moreover, a slew of corporate scandals and the hangover from the crash of 2008 have left the private sector with reputational damage not yet fully healed.

In this challenging environment for business, those that stand out have something to say as well as something to sell. Brands can still win the trust of consumers, but only if they are deemed to be authentic and credible.

Companies — both old and new — need more than a good product. They need purpose, a reason for being, and a mission that people can both believe and buy into.

The idea of purpose in business is by no means a new one, but it is more important than ever at a time when the battle for the hearts and minds of consumers is paramount. People want to see businesses that do good, not just those that do well for themselves. 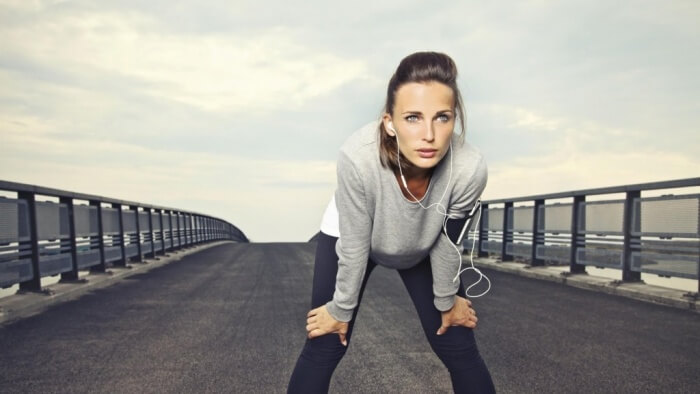 Fortunately, a new generation of companies is emerging – a generation that pursues purpose as well as profit. For instance, John Vincent and Henry Dimbleby, founders of restaurant chain Leon, have made it their mission to make ‘good fast food: fast food that tastes good and does you good.’

Leon was founded in 2004, when John and Henry were colleagues at the management consultancy Bain & Company. Frustrated at the lack of appealing and healthy eating options on their frequent away trips, the duo sought to fill the gap in the market for healthy fast food.

However, this mission has grown along with the business. So much so that in 2012 the duo was recruited to advise the government on improving the standards and nutrition of UK school dinners.

The businesses we see emerging today are equally purpose driven, and believe in the ability of business to solve social problems: a good example is Ella’s Kitchen, the baby food brand which works to combat child obesity; or Uber, the taxi app which has committed to tackling traffic congestion in some of the world’s biggest cities.

These are companies who seek to change the way the world lives, works and moves. Companies growing at a rate much faster than their predecessors, building global customer bases and sky-high valuations in just a few years.

Uber, now considered the world’s most valuable start-up, was founded in 2009; rental platform Airbnb has facilitated bookings for over 25 million guests in over 34,000 cities in its seven years to date.

These are businesses that have, in what would have been an unthinkably short time by the standards of a decade ago, scaled to become world-beaters. Backed to the hilt by venture capitalists, they look unassailable from the perspective of companies just starting out.

But there is a lesson in their rapid rise to fortune: today’s market is one where success is closer to hand than it ever has been, with the right idea, the right application and above all the right approach.

Having worked closely alongside a host of British success stories for the last five years, and interviewed entrepreneurs from around the world for a new book, Mission: how the best in business break through, my advice to aspiring and emerging start-ups would be this: spend the time you need on product and concept development, but be sure to invest as much time in working out what you are trying to achieve and for what purpose.

Set an ambitious mission for your business that can be the guiding star both for getting a venture off the ground and for getting past the challenges of growth. Be able to say not just what your product or service does, but why it really matters. Why you were motivated to do it and for whom.

Make sure you know inside out the story you want to take to market and be clear about the wider significance of your business model – what you stand for and why you are different. This is exactly what you will need to tell investors and customers over the coming years. In a market where attention is shared between so many brands only those with a credible story to tell will be heard. Make sure yours is one of them. 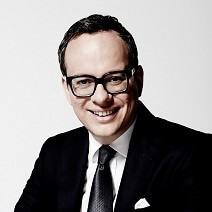 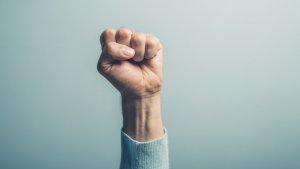 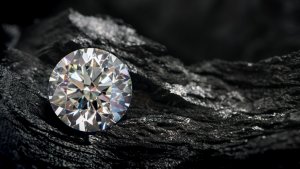 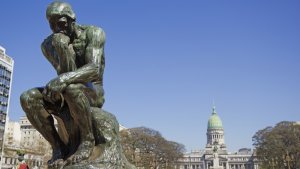 Year In Review: A Four-Point Reflection On Organisational Health