Luke Lang of Crowdcube, the world’s first investment crowdfunding platform, gives his view on why a growing number of businesses - and bigger businesses - are turning to the crowd for growth-boosting cash.

Luke Lang of Crowdcube, the world’s first investment crowdfunding platform, gives his view on why a growing number of businesses - and bigger businesses - are turning to the crowd for growth-boosting cash.

Investment crowdfunding came into being just four years ago when Darren Westlake and I set up Crowdcube. Until then it was an uphill battle for many businesses seeking the investment needed to start up or grow.

Our idea for investment crowdfunding was sparked by the frustration of watching Dragons’ Den and seeing great business ideas fall by the wayside if the Dragons’ decided they were ‘out’.

Having experienced the difficulties of raising finance first hand, Darren and I launched Crowdcube, which enables businesses to pitch their idea to a wider audience, giving everyone the opportunity to be an ‘armchair dragon’ by investing as little or as much as they want.

Today investment crowdfunding - which is not to be confused with rewards-based crowdfunding where people get non-financial rewards in return for their donation - has grown rapidly.

A recent Beauhurst report showed the percentage of seed-stage deals completed on crowdfunding platforms rose from 5% to 30% between 2011 and 2014 and venture-stage deals increased by 25% in 2014 compared to 2013.

Crowdfunding has previously been favoured by start-ups looking to raise seed-stage investment but in the last 12 to 18 months we’ve seen a growing number of larger, more established businesses turn to the crowd.

Far from being a last resort, crowdfunding is fast becoming the first choice for many businesses, including those that have access to traditional routes to finance such as VCs, angel investment and banks, when raising capital to fund their growth.

For example, JustPark who is already backed by Index Ventures and BMW I Ventures, chose to raise finance on our platform where they tripled their investment target, raising £3.7 million from a record-breaking 2,900 investors. 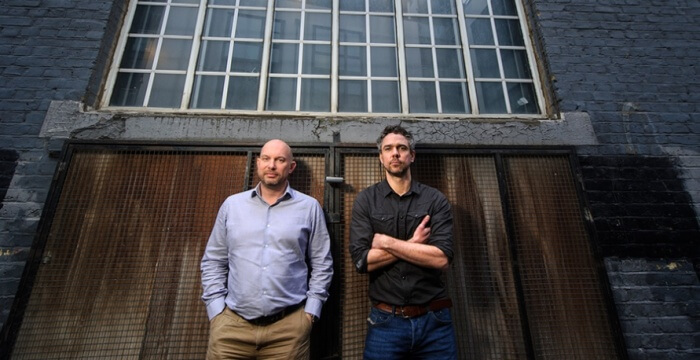 We’re also seeing an emerging trend among seasoned entrepreneurs who have founded or held senior positions at a host of well-known brands, such as easyGroup, Poundland, DatingDirect.com, ASOS and Zoopla.

The ability to engage existing customers, attract new brand advocates along with a whole host of skills, experience and contacts the crowd could bring, are all factors that make crowdfunding an attractive proposition for businesses.

As a result, investors are now able to invest in an increasingly wide range of businesses via crowdfunding platforms, from start-ups, early and growth stage businesses, across an array of sectors such as tech, food and beverage and retail.

The diversity of investment opportunities on offer is a real draw for investors and it’s one of the factors leading to the growing popularity of crowdfunding; we’ve seen our investor community increase by over 220% between 2012 and 2014.

It’s not just individual investors that are embracing crowdfunding, the UK government has also pledged to invest £5 million in technological, digital and science businesses via Crowdcube in the next five years. The move is a real endorsement for the sector and signals the fact that crowdfunding is now recognised as a mainstream funding option.

It’s sometimes easy to forget that investment crowdfunding is still a nascent sector, but despite its relative infancy I think the green shoots of success are beginning to emerge.

We’ve already seen dozens of crowdfunded businesses go on to receive follow-on investment from VCs and others, such as Righteous, which is now sold in more than 1,000 stores in the UK, stocked in four major supermarkets and exported to Canada, Malaysia and Germany, make great strides in expanding and growing its business across the globe.

Whilst investment crowdfunding does carry risks, as with any other investment, I’m confident investors will start to see returns on their investment in the near future, which in turn will accelerate the sector’s growth further.

We’re not alone in our prediction, with Beauhurst forecasting that half of seed-stage deals and 20% of venture-stage deals in 2015 will involve crowdfunding platforms.

For businesses considering the crowdfunding route, my top tips are: 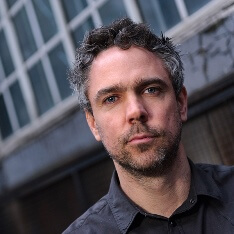 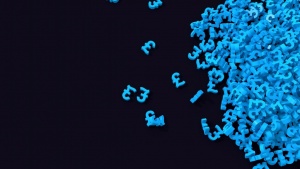 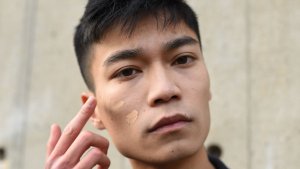