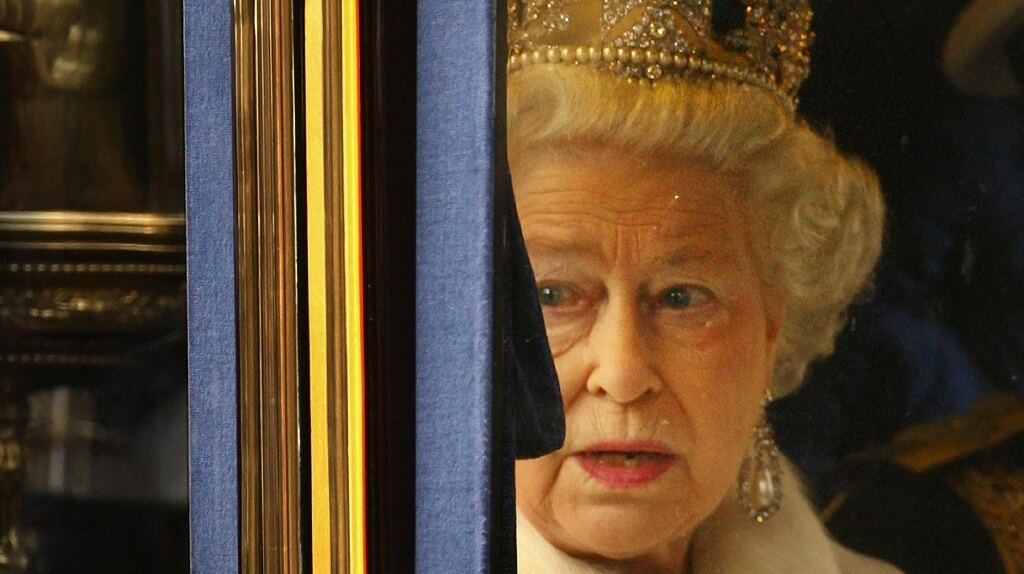 In anyone’s book the Queen’s Award is a decent badge for the swimming trunks. Some say it’s the most prestigious business award in the UK. Today, on the Queen’s 90th birthday, our agency has been honoured with a Queen’s Award for Enterprise for International Trade.

So what exactly did we do to deserve it? Well we certainly got rejected a few times. Just to qualify is no pushover. You have to demonstrate serious financial performance – in our case consistent, international trade, over a six year period.

You also have to demonstrate you had a plan to deliver that growth and you have a plan to sustain it. They even audit you. The cheek of it. So in in black and white we delivered the numbers. 326% growth over six years. Over ten times the average growth of the creative industries sector (34%), itself the fastest growing sector in the UK economy.

So financially we’ve delivered. You might then ask why some of the biggest corporate brands in the world come to the UK to buy creative services?  The reality is, even in 2016, most technology companies focus on just that, the technology.

Too often they underplay the human element - particularly big enterprise software systems. That’s where Omobono excels - understanding why people connect with technology, how they use it and when it needs to get out of the way – as we believe that ultimately relationships drive business. 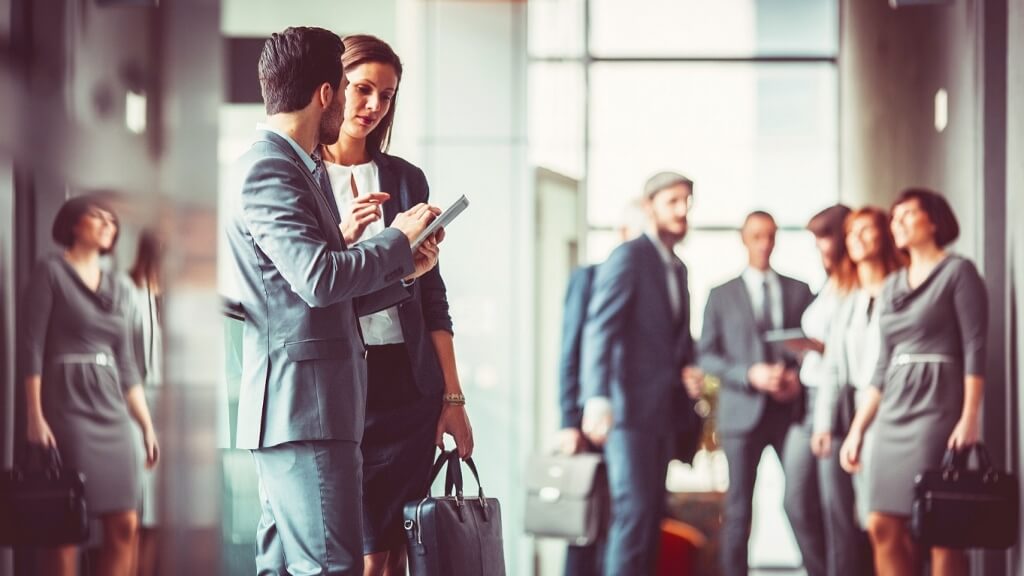 What’s cool about the Queen’s Award is it’s fantastic to have this point of view validated by such a prestigious award.

But will the award help with growth? People businesses are very ephemeral. The management phrase is culture eats strategy for breakfast. The translation of that is the more you invest in people – in training them, in sending them overseas, in looking after them as best you can, in buying them lunch, in fun – the more they pay you back.

It all makes for a sense of confidence and purpose in the business which creates that essence of business – momentum. 73% of previous winners reckon it increases employee engagement.

The Queen’s Award will make all of us feel proud. We’ve won big awards before – a Webby (considered by the New York Times the Oscars of the Internet) and we were the first European agency to win an Ogilvy Award in the US. But the Queen’s Award is definitely the best yet.

Externally it depends to a great extent what type of business you are. And how you use it. There’s no doubt it adds huge credibility in certain markets. We operate in the US and the Middle East in particular, and over half of previous winners reckon it has brought them increased recognition overseas. 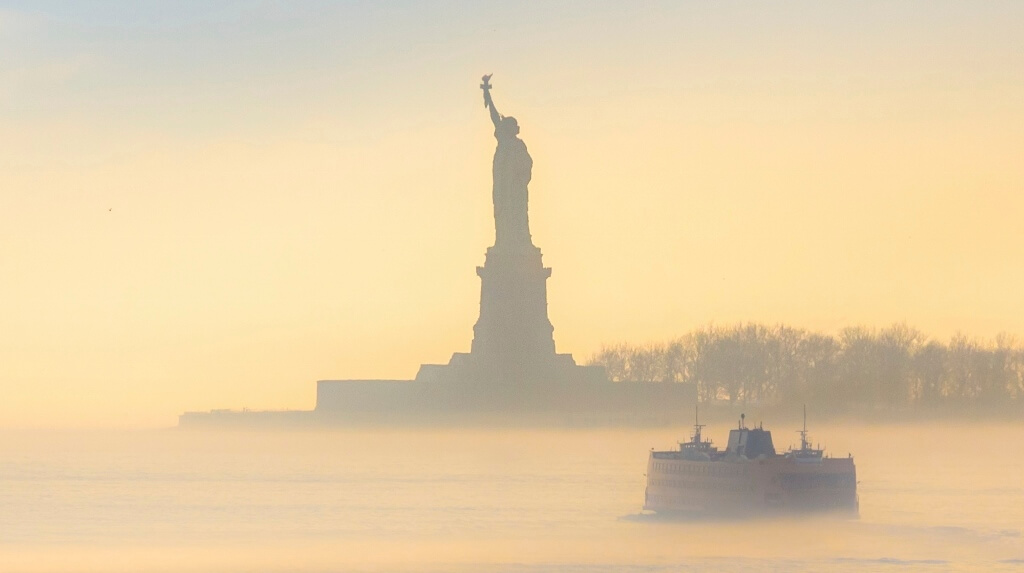 The monarchy is very popular in the US, so a royal seal of approval goes a long way

Most people won’t have heard of the majority of the 150 companies who win these awards each year. Dyson, Jaguar Land Rover, Tangle Teasers and JCB are a few of the exceptions. Most are technology companies, small manufacturing firms, component makers. But known or not, they all have something in common.

They do something that people in other countries think is worth investing in.  A Queen’s Award brings that little bit of extra certainty that the intangible piece of brilliance you are offering will solve their need.

Best of all you get to fly a flag outside the office. No other award delivers that. We are thrilled to win a Queen’s Award. 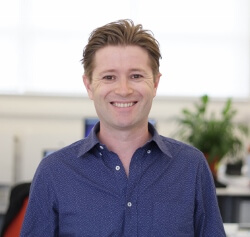 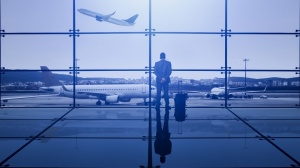 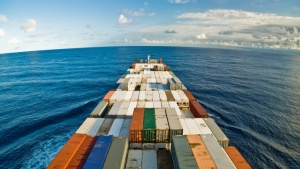 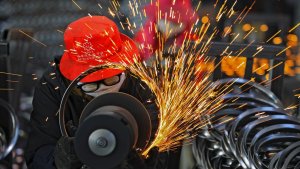