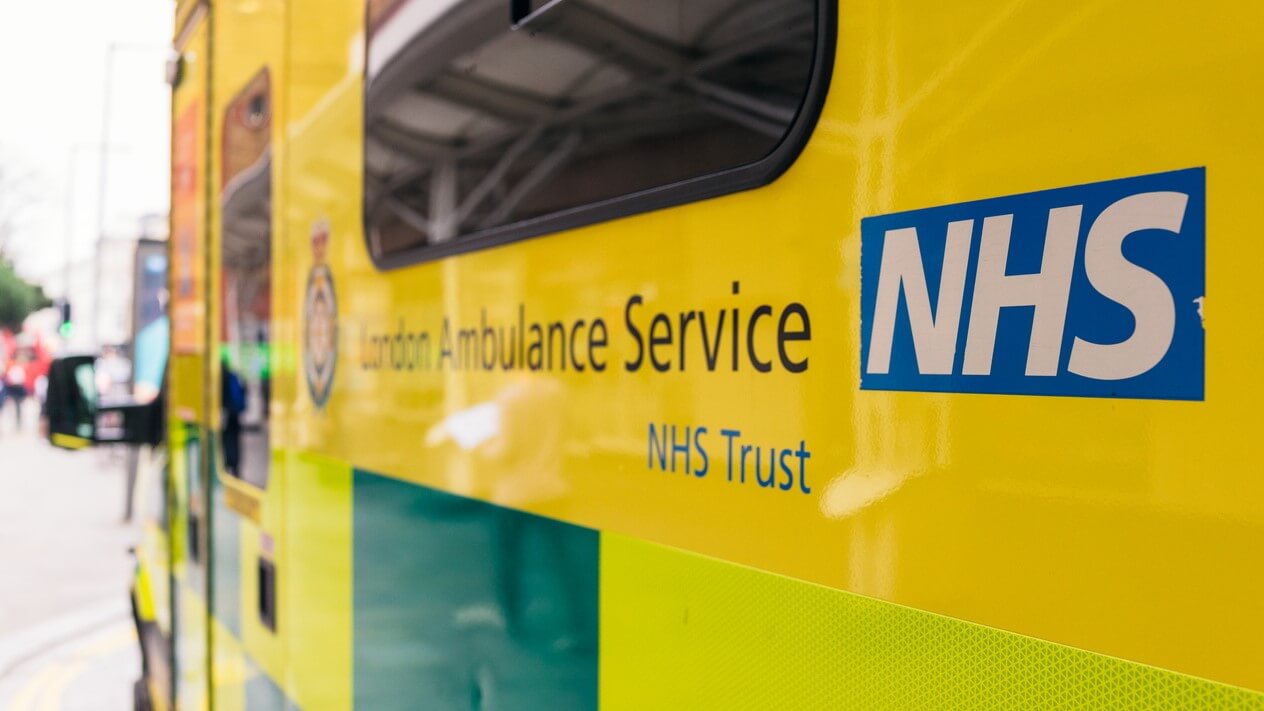 The NHS, like any other organisation providing medical care, is vulnerable to legal action when it fails to perform its duties. In 2017/2018, more than 16,000 medical negligence claims were filed against the NHS, with more than half of those resulting in damages.

While we might think of negligence in terms of misdiagnosis or post-operative infection, excessive waiting times increase suffering and the chance that a patient’s condition will worsen.

The word ‘emergency’ implies a need for rapid treatment. But this isn’t always the reality that greets inbound patients when they arrive at an NHS A&E ward.

NHS England aims to cater to 95% of A&E patients in less than four hours.  This target extends from the point of arrival right up to the point of admission (or departure), and includes any time spent actually being treated.

2011 was the last year in which this target was met. Performance has fallen in each year since. In February 2011, 3% of patients were waiting longer than four hours. In February 2019, this figure had increased more than fivefold to 19% (ignoring the increase in population over the same few years).

Of course, the realities of triage mean that some patients will be kept waiting so that other, more urgent cases can be prioritised. Thus it’s unreasonable to aim for 100% treatment within four hours. But when the NHS cannot meet its own target of 95%, the grounds for a negligence claim become firmer.

The number of operations cancelled on the day they were due to take place was just under eighty thousand per annum. This is a slight improvement over the previous year, representing just about 1% of the total admissions. The proportion then not treated within 28 days of the cancellation now sites at 9.2%, a rise from 4.6% in 2011.

A cancelled operation can cause particular stress for the patient involved, and delay the eventual provision of treatment. It therefore often qualifies as a failure of care.

We see a similar sustained rise since 2010 in the number of people on the consultant-led waiting list. This increase in demand has seen the NHS fail to meet another target: that of 92% of people on the list being treated within 18 weeks. At present, the waiting time for the 92nd percentile has crept up to 22 weeks.

Waits over 52 weeks were slashed precipitously in 2012, from 20,000 to just a few hundred in 2014, but has since crept back up slightly. Last year, it was revealed that the number of people on the waiting list for non-urgent surgery had risen beyond half a million, and that the number of treatments had fallen by 84,000.

40% of negligence claims are brought because of excessive waiting times, and thus the conclusion that longer waiting times will result in more negligence claims is difficult to escape. A report by the National Audit Office recognised this correlation, but cautioned that “analysis to show the extent to which patient harm has occurred as a result of long waiting times is not available.”

Many patients will hesitate before taking legal action against the NHS, as they perceive that they will be endangering other patients by taking money away from the organisation.

This concern is understandable. However, organisations which are never held to account for their failings have no incentive to improve. It’s therefore vital that attention be brought to cases of avoidable harm. Negligence claims are a powerful means of doing precisely that.