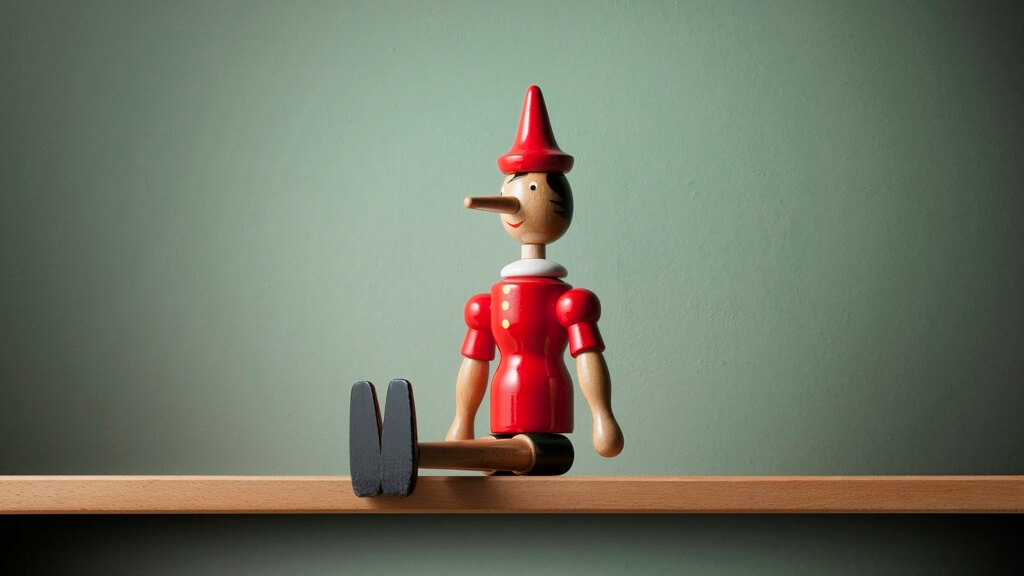 As we recover from the “post-truth” year of 2016, it seems that lies and inaccuracies have become the expected norm for many. With the onslaught of “fake news” came the expectation that it’s no longer safe to assume the truth, and businesses are certainly starting to recognise this when recruiting new team members.

Background screening of employees is often standard practice in strictly legislated locations such as the USA, and is becoming more prevalent within the UK’s financial sector following the introduction of the FCA’s Senior Managers Regime. However, there’s still a long way to go until 2017 can become the year of the fact.

In the meantime, businesses that are struggling to imbed background screening routinely into recruitment and HR processes are leaving themselves open to the potential risks that an unqualified or inappropriate hire may bring.

With a competitive jobs market causing a strain on busy HR managers, as well as potential changes to employment practices following the EU Referendum, employers need to act with certainty to build teams that can lead their businesses into the future.

References and the Referendum

Over the next two years, employment regulation within the UK could face a number of changes as a result of Brexit negotiations. Potential disruption to immigration, freedom of movement and centres of business could impact the way that employees are hired here, as well as affecting British workers abroad.

In particular, checks based on non-native applicants’ legal ability to work could be affected, so hiring teams need to make sure they’re able to deal with any additional red-tape quickly, efficiently and in line with the needs of compliance.

This necessitates a fresh and up-to-date understanding of employment law and best practice processes to ensure businesses are ready to face hiring risks head on, with businesses that do not take the time to screen employees leaving themselves open to potential threats including intellectual property theft, financial fraud, and reputational damage that occurs from inappropriate hires.

With businesses increasingly working in a global capacity, it’s also important for all HR and recruitment processes to seamlessly stretch across borders.

Indeed, the UK benefits greatly from the skills of non-British born workers across all sectors, with the health service, construction industry and farming all expected to face disruption if changes to freedom of movement occur.

A BBC study recently found that 78 per cent of fruit and vegetable growers said recruitment had been more difficult than in 2017, with a fifth saying it was the hardest for years. The health sector has too faced limitations on recruitment this year, seeing a 97 per cent drop in nurses from the EU applying for UK-based roles.

Recruiting diverse team members from and in any location requires an in-depth understanding of the local laws, regulations and customs that impact the hiring process. Different locations are subject to alternative processes for fact checking, with language barriers making it even more difficult to connect with the right people at the right time.

Research from candidate due diligence company HireRight has found that the most common mistakes found on job applications are errors in employment histories and in education – whether these are incorrect dates, the wrong grades, or even institutions and workplaces having no record of a candidate.

While the majority of applicants provide full and thorough details, background screening acts as insurance to ensure that a new team member is suitably qualified to join the current team, and gives hiring managers confidence in knowing that new recruits have the skills and experience they say they do.

The hiring process can be expensive and timely, taking lots of time to find the right employee and onboard them. But in this time of distrust, it’s more important than ever to find the time to ensure every new recruit has provided the facts needed to make a robust hiring decision.

Fact checking should be a universal process, with hiring managers investing the time and energy to ensure every member of the team faces the same scrutiny.

But it’s not just those in senior positions that could cause damage; even part-time or temporary team members pose potential security risks. Businesses need to map out their areas of risk, and figure out which roles could pose a threat to the safety of their people, data and future.

Of course, honesty is always the best policy, so it’s time for businesses to place priority on the truth. 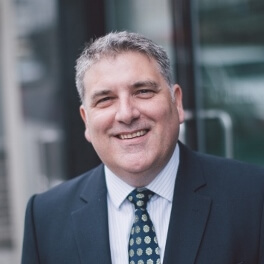 Managing director for EMEA at HireRight 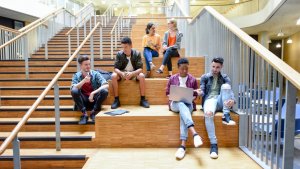 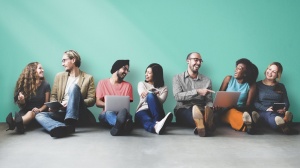 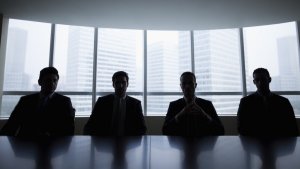