A lot has been talked about during this general election campaign, but talk of fast-growing small firms - the real engines of the UK economy - has been conspicuously absent. Why?

A lot has been talked about during this general election campaign, but talk of fast-growing small firms - the real engines of the UK economy - has been conspicuously absent. Why?

It’s been a fierce election contest, with both familiar and new faces debating all the issues impacting the UK electorate; the NHS, immigration, education and housing, amongst many. With seven parties around and active, it’s been an election to put the politicians through their paces.

Yet to me, there has been one topic woefully missing from the national debate – support for small businesses.

We talk about the need for greater employment, better education, a higher standard of living, and the protection of the NHS. Column inches and hours of speeches have been dedicated to the question of how to pay the UK’s bills whilst still tackling the deficit, and reduce borrowing.

To these questions, I say to politicians and policy-makers: let’s start talking about the economic benefit of high-growth small businesses (HGSBs).

I’m not talking about support for the local greengrocer, or a start-up loan to help a hairdresser get off the ground – as important as these microbusinesses are to communities up and down the country – but rather, about the HGSBs that have exploded across the UK in the past five years.

These high growth small businesses, typically defined as those with average annual growth greater than 20% over a three-year period, and with an annual turnover between £1 million and £20 million, are shaping the future of UK business.

It would be a mistake for political leaders to dismiss these numbers. Octopus research tells us in 2013, these businesses were responsible for a sizeable 36.2% of UK economic growth.

Just 30,000 businesses are creating over a third of the UK’s economic growth. This is significant and deserves to be on the agenda in this election. Furthermore, the same research highlights in 2013 high-growth small businesses boosted employment by an estimated 256,000, accounting for more than two thirds of the UK’s total annual job creation.

In the aftermath of the 2007 crash, a myriad of factors have since come together – growth of the venture capital scene in the UK, crowd funding, SEIS, entrepreneurs re-investing exit funding into other start-ups creating a flourishing angel market, greater access to technology, government-backed initiatives – to create the perfect ecosystem in which entrepreneurs can flourish, and high-growth small businesses can emerge. 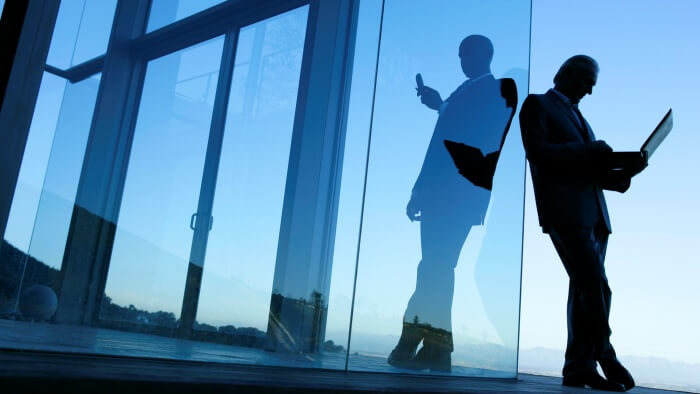 In 2013, HGSBs generated an estimated annual turnover of £114.4 billion, and their gross value added (GVA), which measures the economic contribution of these businesses, is estimated at £55 billion.

The opposite is also true – Wales and Northern Ireland have lower economic growth, and a lower concentration of high-growth small businesses. So what can be done to further this positive trend in the areas where there is not as much growth?

The Angel CoFund, a government-backed fund which co-invests in high-growth British businesses, also recently released figures looking into job creation of these businesses – since launching in 2011, the fund has co-invested in 53 companies, which have gone on to employ 848 people. This is an astonishing level of employment being created by a relative handful of businesses.

This growth is also important when we look forward to the future. Other numbers back up this confidence. A recent report for the Government from entrepreneur, Sherry Coutu CBE, suggested that a boost of just one per cent to the UK’s scale-up population should drive an additional 238,000 jobs and £38 billion to GVA within three years.

What can be done?

It would be disingenuous to say that small business matters haven’t hit the election agenda at all – both the Conservatives and Labour have released small business manifestos, and both leaders of the two main parties have expressed their support for the space.

However, perhaps a more representative place to start looking at the needs of these high growth businesses is in the COADEC Startup Manifesto, launched in September 2014, which brought together the 24 key demands of over 200 business leaders, entrepreneurs and investors.

"This is clearly only on the beginning of an upward trajectory"

This Startup Manifesto brings concerns under umbrellas including: access to finance, access to talent, availability of world class digital infrastructure, 21st century regulation and the role of digital government in unlocking innovation.

Ultimately, there is clear evidence to support the argument that fast growing businesses have flourished in recent years – yes, thanks to Government support, but also a range of other important factors – and in turn these enterprises have given back to the UK economy with growth and job creation. They are also just getting started – this is an area of significant future growth.

So my call to policy-makers in these last embers of a fiery election, would be to think about this growth; to consider the recommendations of Sherry Coutu and COADEC; to look at the successes of initiatives like the Angel CoFund.

This is clearly only on the beginning of an upward trajectory, so let’s push our politicians to do everything they can to capture, encourage and support the entrepreneurs who are building these businesses which have such a far-reaching positive impact on the wider economy.

I mentioned at the beginning of this piece the headache facing economists and politicians who seek to maintain spending without pushing Britain back into the red – to these policy-makers, I say take a good hard look at these high growth small businesses, and consider what they need to thrive.

Furthermore force the issue. Manifestos have been drawn and small businesses supported but the issue needs to be brought into the public domain. That should be the goal moving forward, educating the public as to the importance of these businesses and ensuring they have all the help they need to drive the UK economy forward. 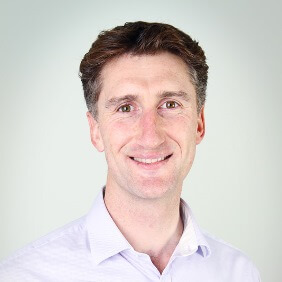 Chairman of the Angel CoFund 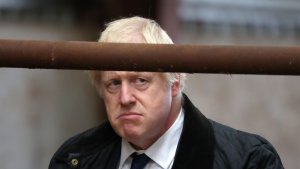 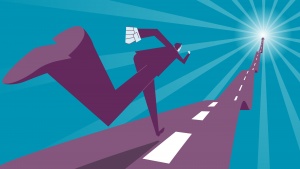 How To Survive Rapid Business Growth 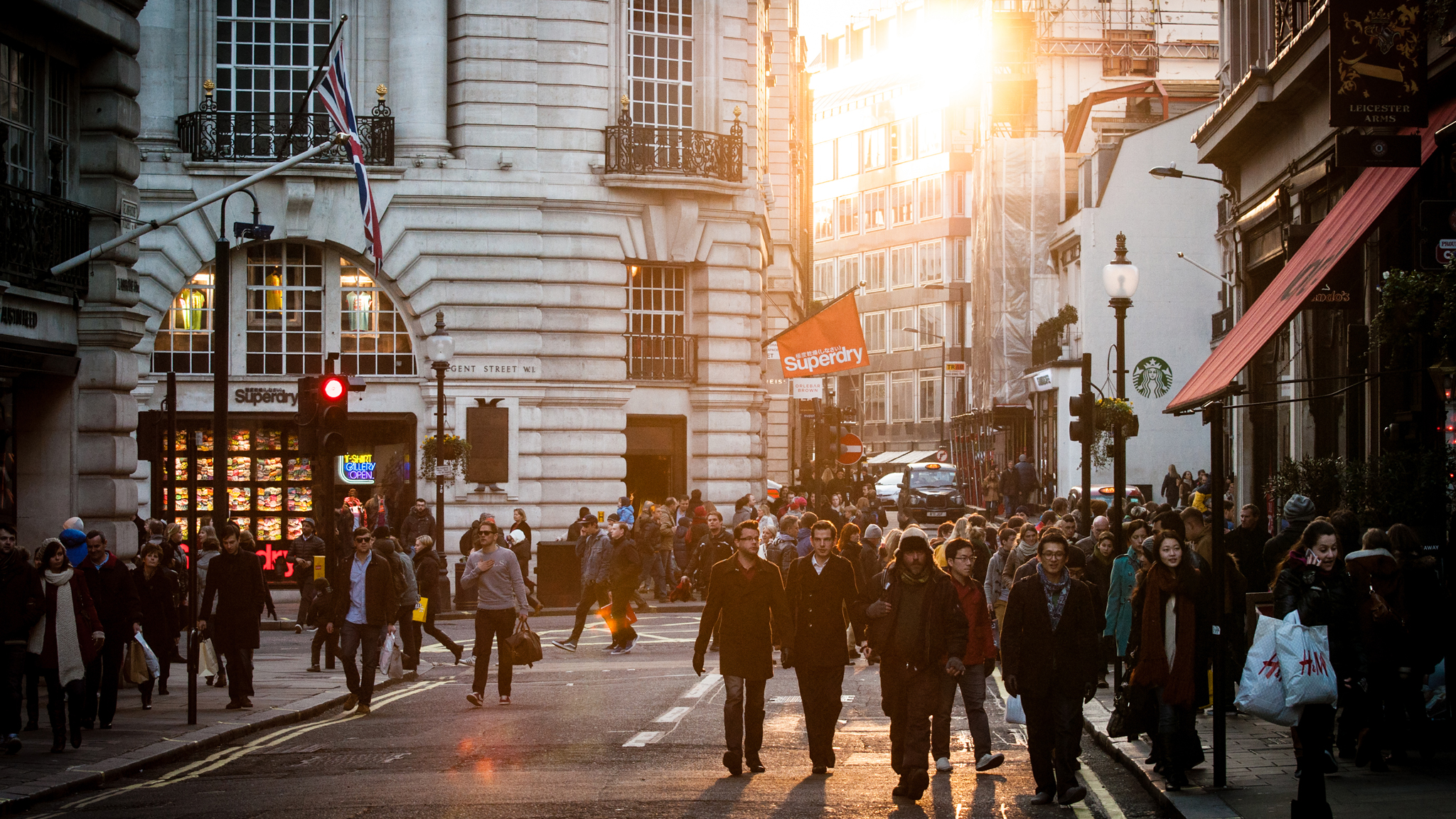