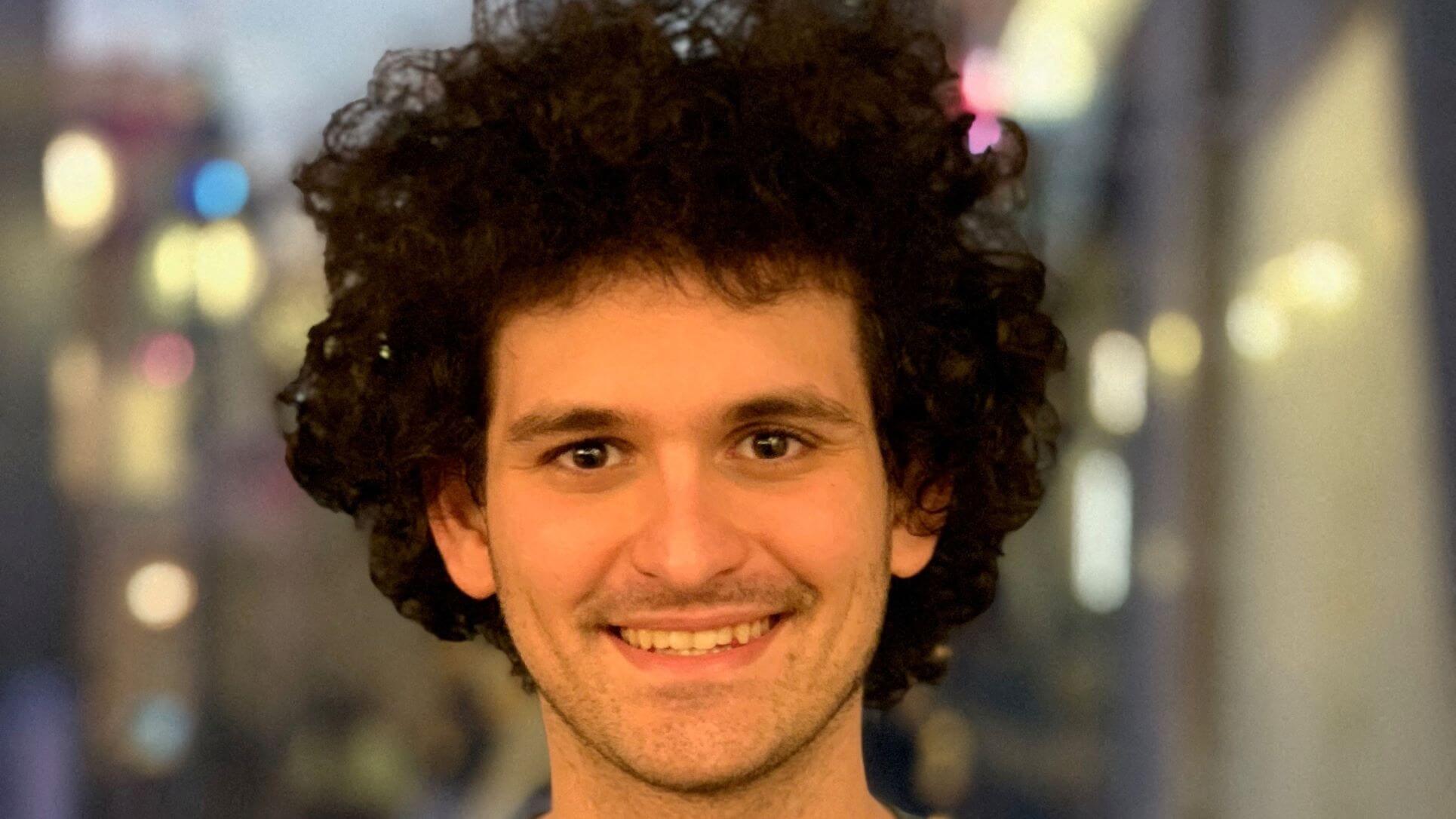 The sudden fall from grace and arrest of FTX's former CEO Sam Bankman-Fried has stunned investors and crypto enthusiasts who once hailed the 30-year-old American as the savior of the industry.

Bankman-Fried was arrested by Bahamian authorities at the request of the U.S. government, U.S. Attorney Damian Williams said in a statement. The Bahamian attorney general said in a separate statement the United States is likely to request his extradition.

Multiple federal agencies are also investigating how the exchange handled customer funds while he was in charge.

Bankman-Fried amassed billions of dollars in personal wealth running FTX, one of the world's largest crypto exchanges that was valued earlier this year at $32 billion.

Since stepping down Bankman-Fried, has said he no longer has a role at the company. Yet he also told a Vox reporter he believed FTX's bankruptcy filing was a mistake and has suggested on Twitter and in media interviews that he can still raise liquidity to make customers whole. He did not specify how he planned to do so.

FTX appointed restructuring expert John Ray as CEO after Bankman-Fried stepped down on Nov. 11, shortly before filing for bankruptcy. Ray oversaw the liquidation of Enron, the energy trading giant that collapsed in scandal and bankruptcy in 2001.

Known in financial circles by his initials, SBF, Bankman-Fried had become a prominent and unconventional figure known for his wild hair, t-shirts and shorts. He appeared on panels with celebrity statesmen such as former U.S. President Bill Clinton and former British Prime Minister Tony Blair as well as with supermodel Gisele Bundchen.

Bankman-Fried contributed $5.2 million to President Joe Biden's 2020 campaign and became one of the largest donors to Democratic political candidates.

"Nobody was saying that anything was wrong with SBF," said Marius Ciubotariu, co-founder of the Hubble protocol, a decentralized lending platform.

The collapse of FTX caught markets by surprise because Bankman-Fried was seen as a business-savvy founder adept at striking deals, he said.

The one-time crypto wunderkind was raised in California by two Stanford University law professors, Joseph Bankman and Barbara Fried. Bankman-Fried started his career at Jane Street Capital, a choice he has said was influenced by a desire to make money to pursue his interest in effective altruism, a movement that encourages people to prioritize donations to charities.

FROM BILLIONS TO BANKRUPTCY

Taking advantage of the price differences in bitcoin in Asia and the United States, SBF amassed a fortune that Forbes estimated a year ago was as high as $26.5 billion. He eventually started crypto trading firm Alameda Research in 2017 and founded FTX a year later. It was valued in January at $32 billion.

Reuters has reported that over the past two years, FTX, Bankman-Fried's parents and FTX senior executives bought at least 19 properties worth nearly $121 million in the Bahamas, where FTX is based.

Since FTX filed for bankruptcy, Bankman-Fried has distanced himself from the image he projected in media interviews and on Capitol Hill, telling the Vox reporter his advocacy for a crypto regulatory framework was "just PR" and his discussions on ethics within the industry were at least partly a front.

As traders rushed to withdraw funds from FTX in the days before the company collapsed, Bankman-Fried told investors he was convinced the business would be rescued, according to a source familiar with the situation.

FTX's meltdown sent bitcoin plunging to a two-year low as investors worried the company's problems would spread to other crypto firms. Employees were blindsided; some sent apologetic notes to clients expressing shock at what had happened, according to a person familiar with the matter. Bankman-Fried himself has apologized multiple times to customers and employees.

For all his recent celebrity endorsements, notoriety and big-name backers, Bankman-Fried said he was not always confident about FTX's prospects. 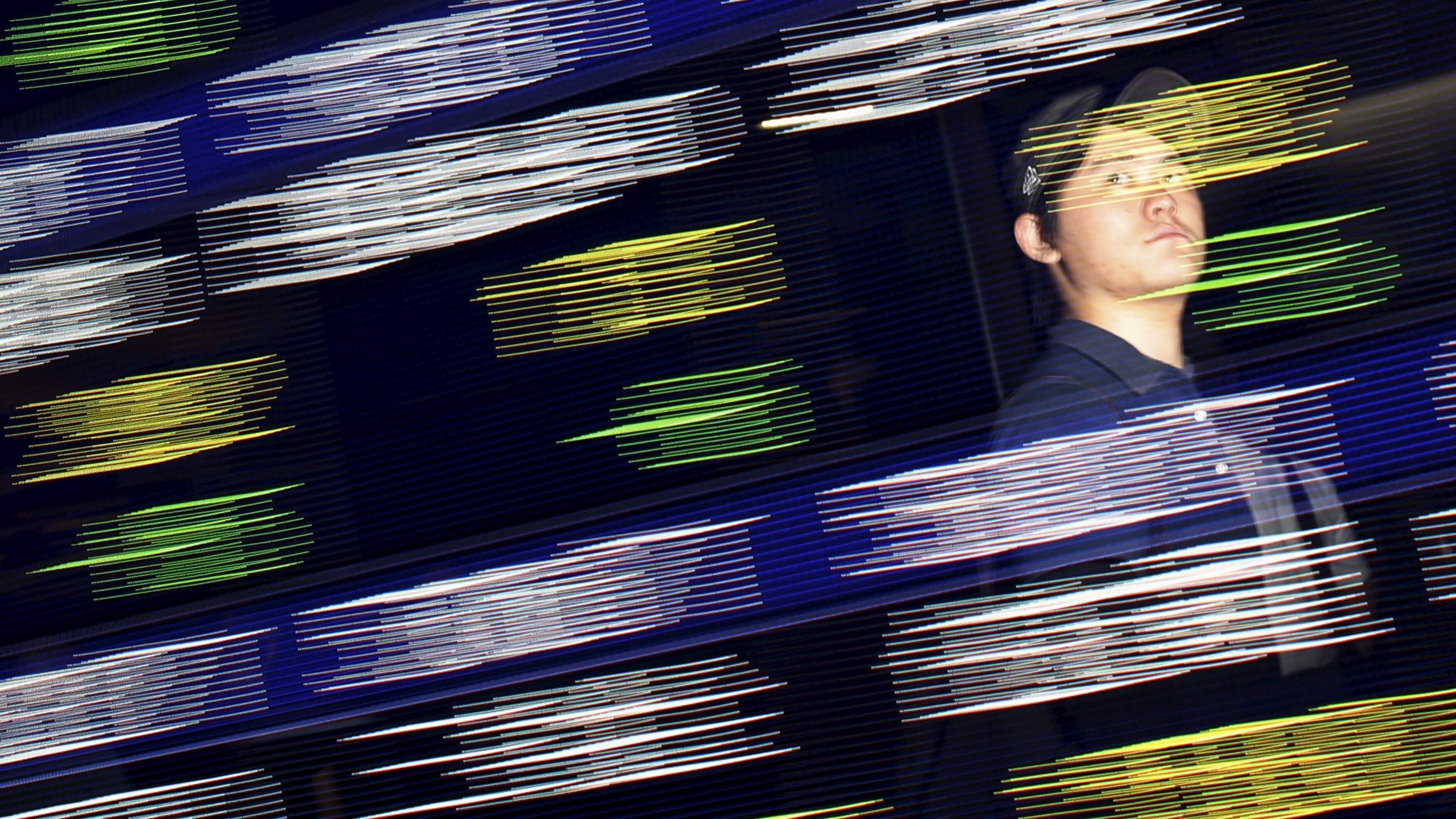 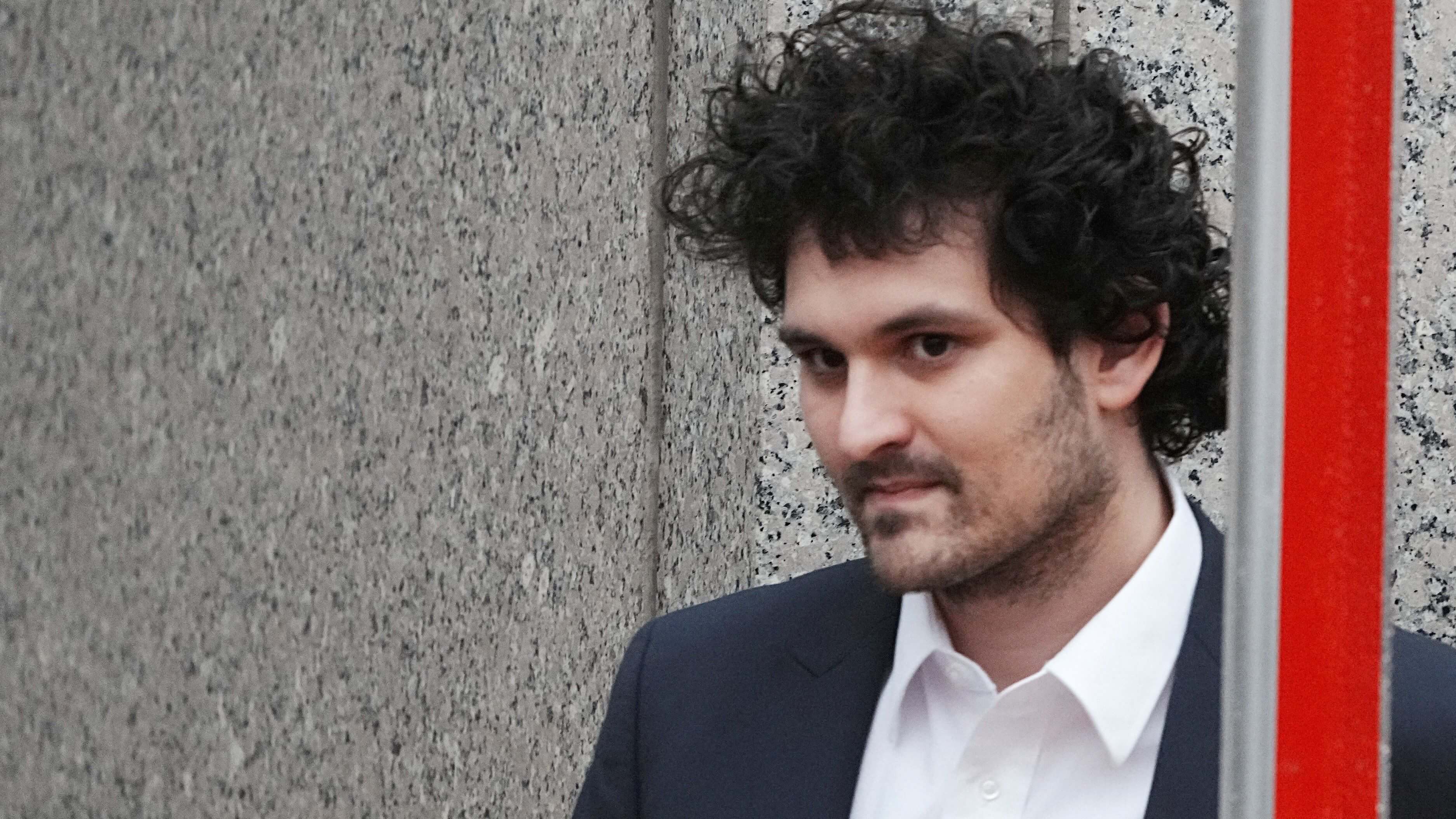 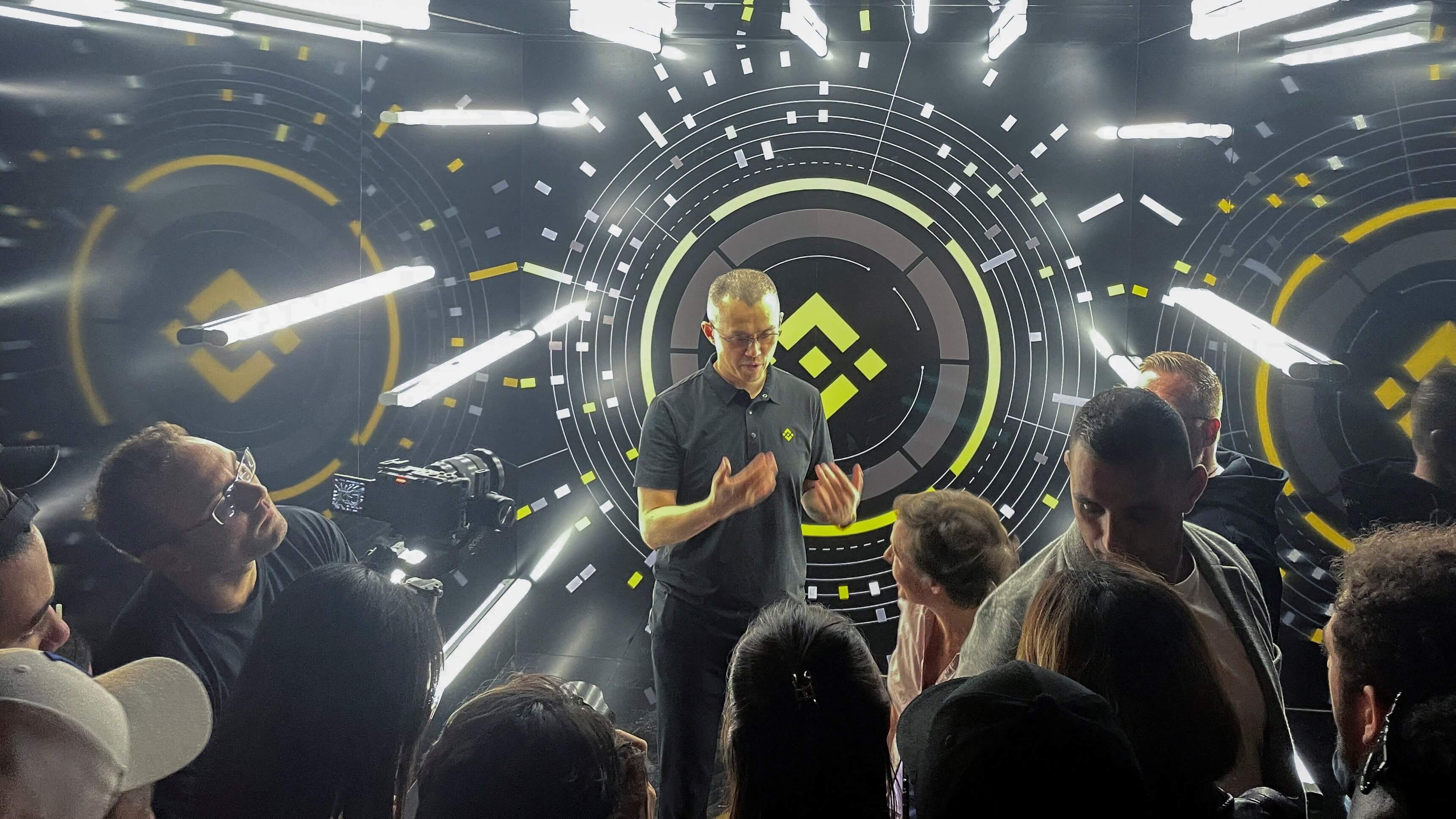 Behind FTX's Fall, Battling Billionaires And A Failed Bid To Save Crypto