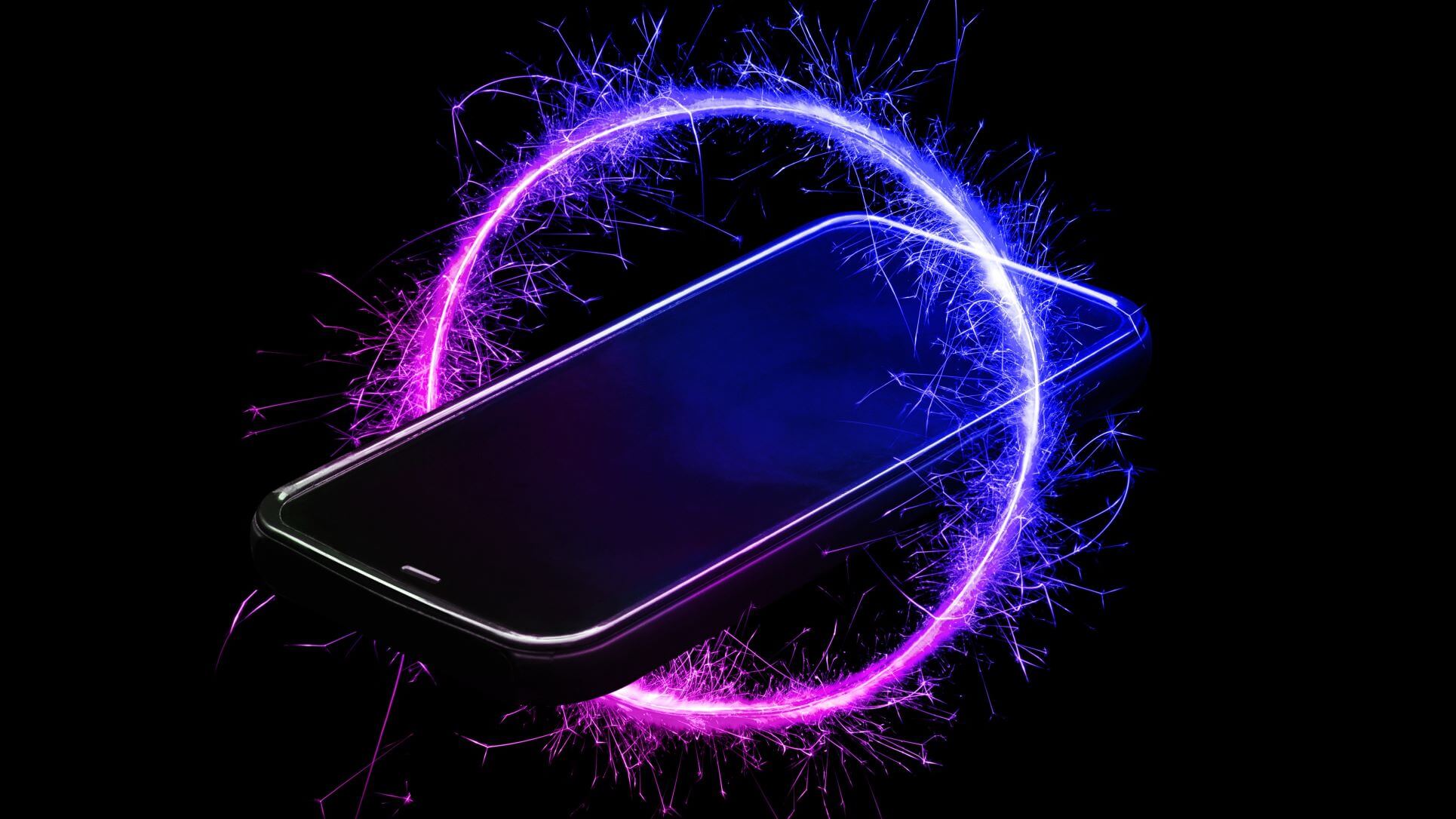 If you spend enough time on Crytpo-Twitter, you will hear it said that web3 has a brand problem. As is so often the case with anything related to brand, the agreement on what ails the patient pretty much ends there. Depending upon the person, web3 projects being too hard to navigate, or it has a mediocre user experience or it’s Apple’s fault.

In other words, while people may not know what the web3 brand problem is, they are generally clear that the failure to communicate its promises and value is a hindrance to mass adoption.  In other words, what web3 needs is just a good brand team to create some fancier words and prettier pictures and everything will be golden.

How does a decentralized, permissionless blockchain make this product better and more valuable to consumers than what’s currently in-market?

It’s similar to a marketing 101 question I ask when I look at different projects. More often than I would like, the answer that comes back is not much more than a collection of web3 buzzwords that add up to nothing. I get that it’s permissionless, decentralized and leverages tokenomics to create a new value chain. But, as people rattle off the usual collection of web3 techno-babble of “brand promises,” it’s clear they’re only speaking to people who already believe web3 is the answer because they all generally agree on the problems that web3 solves.

As a result, the product being built requires you to be excited about the technology first, and then the product’s value comes after. Which is completely backward. The idea of a public blockchain is super cool, but you know what else is really cool? Microservices. But you don’t see many consumer-facing brands selling “a social platform built to leverage the power of microservices for a massively scalable community without the overhead of traditional monolithic architectures.”

Crypto and blockchain aren’t just enablers of value. They ARE the value. The technology itself IS inextricable from the product such that the technology IS the product. This is where the disconnect happens between the web3 Technorati and normal people. The people in the web3 club like the street cred that comes with being in the web3 club. They are just cooler than the normies when they say gm! on Twitter, or have the right avatar or wax philosophical about deflationary tokenomics.

Therein lies the source of the web3 brand problem. Can you imagine if Amazon had actually marketed itself as “leveraging the power of CRM to deliver you the products you want?” Yet, if you look back across the early days of blockchain, and listen to the thought leaders, web3 – the blockchain is the brand promise. It doesn’t matter whether the market NEEDS a specific solution powered by a public blockchain. The simple fact that it is, that’s the benefit.

Decentralization, privacy, self-custody and tokenomics, are the value. Whether it's easier or faster or better or cheaper, those are incidental. What matters is that the old system is bad, the new system is good and that should be enough.

This is the heart of the challenge that web3 is going to have to overcome if it’s going to go mainstream. You see, the brand that is web3 today is the brand that the early builders wanted to build in the first place. In that way, they were very disciplined and frankly, very successful. The problem is that, if history and general human behavior is any guide, they are not representative of the mainstream now, nor will they ever be.

For web3 to scale, it doesn’t need to fix its brand problem. Instead, it needs a complete rebrand from the ground up. Because with all the money that’s pouring into the space, along with all the talent, it’s going to need to leave behind its reverence for the technology and instead focus on delivering benefits that will be simple and meaningful and valuable at scale.

There are already some projects that are starting to figure out how and why blockchain technology – with its transparency, decentralization, liquidity and low-overheard – can be a game-changer without resorting to added complexity for consumers. They may be pure blockchain plays, or they may do what really successful companies do, which is blend technologies invisibly to customers in order to optimize the value they deliver while also making a nice profit for themselves.

For those others blockchain projects that don’t make that critical transition? I wouldn’t stake my coins on their chains.