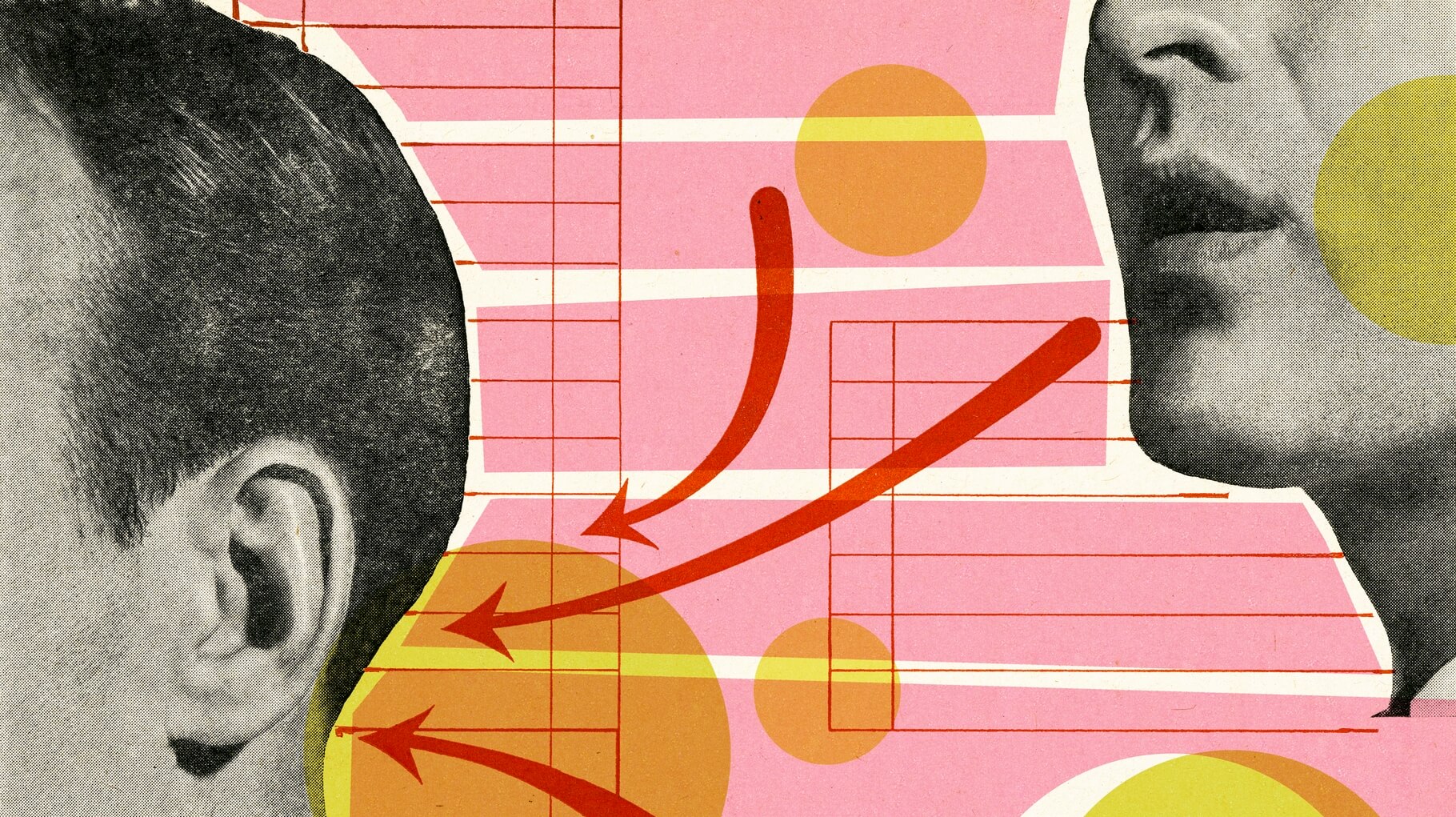 Facebook stunned the world in January when it announced it would be making major changes to the news feed and showing people fewer branded posts, whether they were paid for or not. Its share price wobbled as a result.

The news will have been a blow for any company, but especially small ones using Facebook to reach its customers and entice new ones – after all, when you’re trying to grow your business, social media is a very powerful digital marketing channel and can contribute hugely to getting your brand noticed.

You only have to look to big brands to see how important Facebook has been to getting marketing campaigns out to the masses.

Though Facebook will make changes that are going to make life a little tougher for marketers, we shouldn’t panic just yet. If you have the right basics in place you can swerve this change and actually turn it to your advantage. You just have to learn the right tricks to use from the big guys. The biggest of all being the art of listening.

When you use this technique to find out what your customers want and where they are, you can be savvier about how you build your brand. In fact, you may find Facebook wasn’t the best place to be anyway, and it’s better to put more effort into other platforms like Twitter or Pinterest.

Showing your human side

But what does it mean to listen to your customers? Social listening is the process of monitoring digital conversations to understand what customers are saying about a brand and industry online.

Take Purina: it has done this brilliantly. The pet food brand used research and social listening to establish the things pet lovers cared most about.

It was a powerful thing to do because, in such a highly competitive market, it gave them the clues as to how they could make themselves relevant to existing customers and potential ones. Ultimately, what it learnt, helped it to reach out to its audience directly and show that it was a real, human brand that understood them.

How? It used the insight gathered to create powerful content, which was used and tweeted directly to people in relevant conversations – for instance when someone shared on Twitter that is was its dog’s birthday it replied to say ‘Happy Birthday’ in dog years.

It understood what made pet owners happy and used this to create a very visual campaign, one people wanted to share. This is what helped to make it so successful, especially on Twitter. 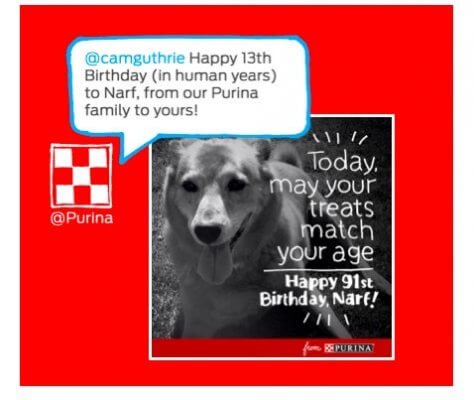 When you use any kind of insight from social listening to create campaigns, it’s vital to set clear goals as to what you want to achieve.

This is exactly what Ikea did when it planned its Game of Thrones campaign, with the objective to reach as many people as possible and to generate lots of engagement and awareness of its rugs. A simple goal.

‘Night gathers, and now my watch begins…’ The loyal SKOLD rug – as worn by the IKEA Night’s Watch https://t.co/RfyiXcEJtN pic.twitter.com/jw2XFBji0k

After news reports emerged that Game of Thrones’ costumer designers used Ikea rugs as costumes for the famous Night-watch, Ikea decided to jump on this free publicity.

Any business can do this by using Google Alerts to monitor important terms and jump on relevant trends. It’s easy to do and can trigger some clever ideas.

This campaign was low cost and extremely effective. They first identified shop floor workers who looked like the Game of Thrones cast. They then dressed them in the sheepskin rugs.

Ahead of a Game of Thrones episode, the images were posted to Ikea social media platforms. These posts not only generated a huge amount of social engagement for Ikea but it’s reported that it also increased sales of one particular rug by 775%.

They created viral content with this campaign, which lead to customers taking their own ‘Game of Thrones Rug-selfies’ in store.

As well as keeping an eye on the news, it’s important to monitor important keywords and hashtags in your industry. These should include those used by competitors. You can then track and listen to the conversations related to these hashtags.

This is exactly the tactic that American waffle brand Eggo used with its Stranger Things campaign.

It jumped on the brand exposure already achieved by the mention of its name in the popular TV series. It showed that it understood its target audience and the appeal of the show.

The upside-down tweet, echoing the ‘Upside-Down’ story-line in the series, played on the fun and uncanny features of the show. The strong gif image used by Eggo pushed its brand directly, but it all came together with the clever use of ‘Stranger Things’ references.

By looking for opportunities to join in conversations around cultural movements, really understanding industry trends and how this maps across to your brand and audiences, you can emulate a similar campaign for very little investment.

Using Twitter’s advanced search to connect with influencers in your industry is a great tool too and lets you leverage their power on social media. You can also use Twitter local search effectively to tap into a local market or community that’s relevant to your brand.

You could even use Twitter polls to connect and engage with your audience, so creating content at the same time.

One thing that all these brands do well is to use the same tone of voice across all social media platforms, even if they tweak the style and content. This tone of voice is really important as it builds the brand. It helps your audience know what to expect and, when the timing of your posts is consistent, they will look forward to them.

Worldwide Breast Cancer, a US breast cancer education charity, did exactly that with its ‘Know your lemons’ campaign on Facebook; it tailored a campaign to Facebook whilst maintaining brand continuity and tone of voice.

Using a very visual campaign, which lent itself to Facebook, the charity used the channel to set up a standalone members page.  This enabled people to read regular news updates, donate to the cause and take place in active conversations around the subject.

Using Facebook meant that it could use this as a direct channel for encouraging people to take action, by adding a ‘donate’ button. This campaign was incredibly powerful, as the visual element transcended language barriers and was extremely memorable.

It also tackled a difficult topic with a light-hearted approach, breaking down cultural barriers. It’s an example of where a good idea, sympathetically done, will become viral without the need for an algorithm to influence who sees it.

It also shows that it’s important to choose the right social platform for your business, whether its Facebook, Twitter or even Pinterest. In the case of the ‘Know Your Lemons’ campaign, the majority of its target audience were on Facebook, sharing, interacting and getting involved in the Facebook community, making it the ideal platform on which to gain the best traction.

These examples all worked on different social media channels. They didn’t all rely on Facebook, or if they did they were ones that had so much appeal people wanted to share them.

The golden rule is to always examine which posts are achieving the most positive engagement. Only then will you have a solid basis from which to plan –it’s the best way to understand your audience and what you should do to keep them happy.

Of course, by all means use the paid advertising options if you have the budget. These are available on nearly all of the key social media platforms and can deliver a good return on investment as they provide powerful niche targeting and extend your brand reach.

But, as these campaigns show it’s not essential nor is it vital you put all your faith in Facebook. 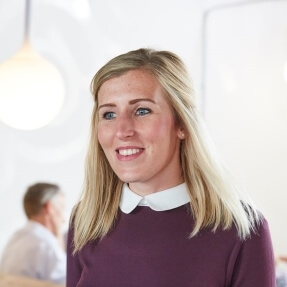 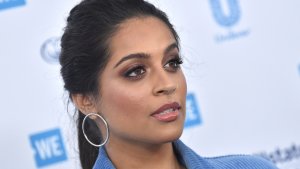 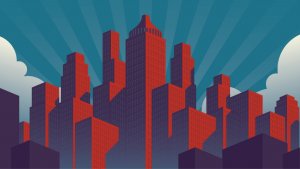 Founders Don’t Scale And Other Lessons 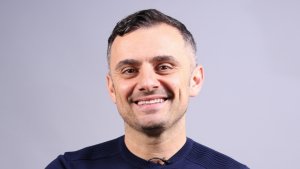