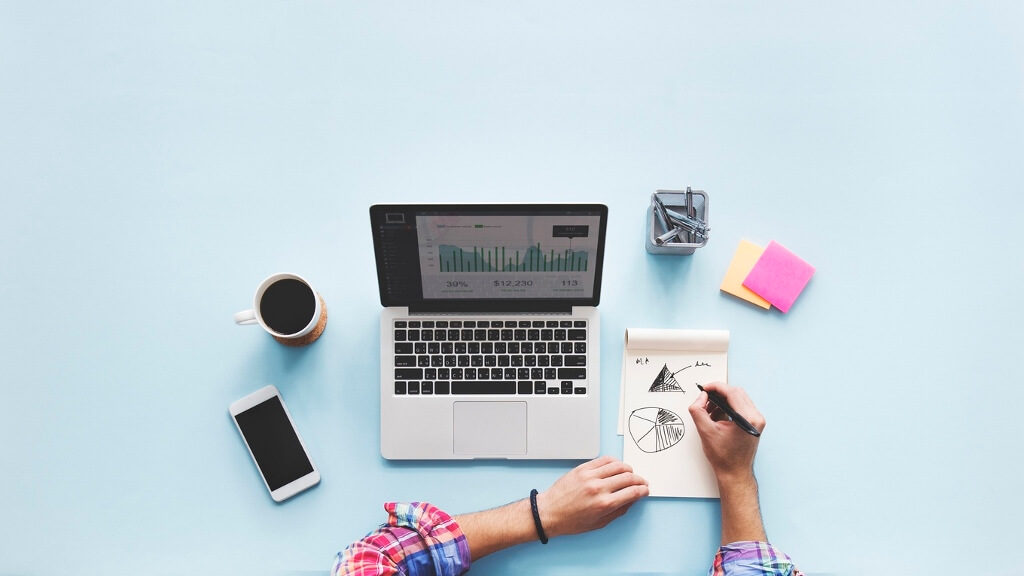 Research. It's a term everyone understands, right? It sounds simple: create the scope, draft the questions, ask the people, get the results, do the stuff.

But like nearly every other business during the pandemic, Incite has done some prudent restructuring to build in planning and strategy disciplines more clearly alongside our core practice: research. Doing so has meant reframing the fundamentals of research in 2021.

The process has meant uncovering - and rediscovering - the do’s, don’ts, shant’s, won’ts, pluses and pitfalls. It’s by no means an exhaustive list, but it unwraps what you can do with research, and why it’s worth putting in the effort to approach it properly.

First of all… what is ‘good’ research?

From a business perspective, good research is insight that’s actionable.

And all good research starts with a clear and analytical identification of the problem. That helps to inform the research plan - the combination of qualitative and quantitative, the formats, the questionnaire, the sample make-up and size. All of this forms the bedrock on which to conduct the research, analyse and report on the findings, and ultimately empower businesses to take action.

It’s pointless uncovering a bunch of data, releasing it and then doing nothing with it - the aim is to use that information to better understand your clients and, by extension and if applicable, their clients.

Some worried that the era of Big Data meant that the role of qualitative research - actually asking people what they think in small groups, and face-to-face - would start to diminish.

But a mix of both quantitative and qualitative data is often what works best - the former gives you the numerical muscle to present your case, whereas the latter allows you to illustrate those facts with empathetic, deeper human behaviours and logic. It’s not just the ‘what’ - you get the ‘why’, too.

This power combination enables you to incorporate it into your overall business strategy and planning to implement action that drives change. Now, there are a host of different ways to uncover qualitative insights, from formal in-person ethnography to 30 second online vox-pop videos.

But they all share the same qualities of open-ended exploration. The ability of this type of work to fire inspiration remains a crucial part of many research workflows.

And new technologies can allow us to combine both perspectives at scale. As an example, take McDonald’s’ brief to us, where we were tasked with optimising its menu: it was getting a bit paunchy and was in need of a trim.

To do that, we canvassed 5,000 respondents. Instead of a ‘normal’ questionnaire, we replicated the McDonald’s self-service experience on respondents’ screens to ground decision making in real world context.

We also included a number of qualitative questions to delve deeper into their rationale for their choices, so we could see beyond ‘they didn’t pick the salad’, to get to why, and against which other options. As a result, McDonald’s took our findings and streamlined its menu. Not many people noticed, suggesting we got it right.

The big, the not-so-brave and the ingrained are generally where stumbling blocks arise, and for a variety of reasons. For some organisations, it’s to do with no clear scope or a true identification of the problem. For many others, it can be a misplaced focus on the competition. For a few, it’s likely to be a reluctance to change from legacy business models - or simply a case of being too big to budge (as was the case with Kodak).

What to look out for

As a research-based business, it’s our role to dig out those acute insights for our clients and help steer the path for them. But that path isn’t always clear.

A major risk  is organisations fixating on the situation within their own four walls. What their factories make, what their senior leadership team thinks is the next big thing - basically, anything other than what the people buying their product or service want.

These considerations - practicalities and personal passions - are not unimportant. And harnessing and directing them can be key to driving meaningful change from research. But critically they shouldn’t be where you start.

Ultimately, research is about customers. Consumers. Buyers. Users. Their lifestyles, beliefs, values, behaviours, their cultures. They’re not just numbers on a spreadsheet. They’re all people, and they’re the reason you’re doing business.

Any and all consumer research should be just that - a deep dive into the motivations, thoughts and feelings of the people keeping your business afloat. Start there and the rest follows.

Stefan Schafer is director at Incite. 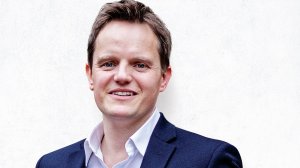 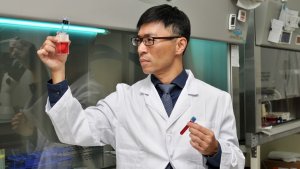 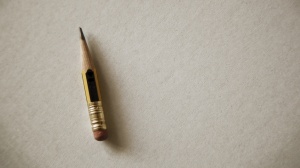 Research Is More Than Just Google