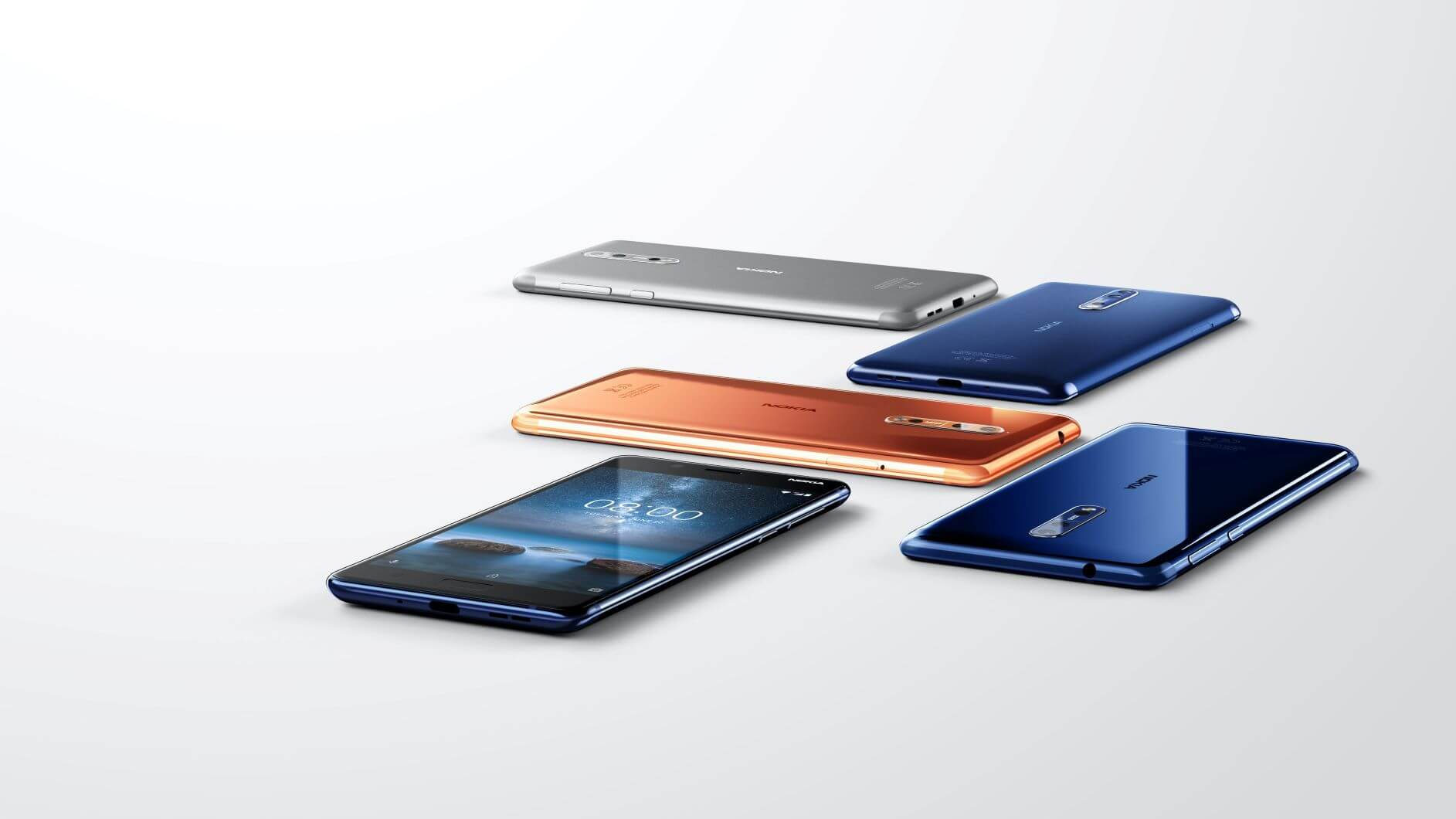 Mobile phones have become such a huge part of our daily lives that it’s hard to imagine life without them. But it hasn’t always been this way. Read on to discover the evolution of the mobile phone from its conception right through to today’s smartphones.

Early Days of The Mobile Phone

Believe it or not, the first handheld mobile phone dates back to the 1980s. The Motorola DynaTAC 8000x came on the scene in 1983 as the first commercially available mobile phone. Known as “the brick” it was a vast move on from pagers which offered basic communication at best.

Clocking in at $4,000 (approx. £10,000 in today’s money) and taking a whopping 10 hours to charge, yet only staying charged for a 30-minute call, “the brick” may have taken wireless communication up a notch - but it had vast room for improvement.

That’s why more compact mobile phones started to emerge by the end of the decade, including the very first Nokia phone in 1987, the first Samsung phone in 1988 and the first flip phone in 1989. However, the price point of these meant that they were out of reach for the average customer.

The 1990s saw more sophisticated mobile phones emerge. Smaller in size and with a slimmer antenna - or none at all - these mobile phones not only became incredibly popular due to their compact size, but they were more affordable for the ordinary consumer.

Take the Nokia 3210. Cited as the “greatest phone ever made” by Wired, this was a device that fitted perfectly in the palm of your hand and let you make calls, text and play games - all while keeping its battery intact for a whopping 24 hours.

Popular culture in the 1990s also brought mobile phones firmly into the mainstream. Think back to those early episodes of Friends or that famous scene in Jerry Maguire where Tom Cruise screams into his flip phone. All of this played into the desirability of mobile phones, making them more prevalent than ever.

A New Dawn for Mobile Phones

Despite their growing popularity, it wasn’t until the millennium that we saw a real change in the capability of mobile phones. New models continued to come out in the early 2000s, but by the 2010s, smartphones had burst onto the scene and transformed what we thought we could do with these devices in our pockets.

A move on from traditional mobile phones that allowed you to contact people wirelessly, smartphones offered a new way to communicate, share photos and even work - all with the tap of a screen. So, it comes as no surprise that 79% of UK households owned one by 2019 (up from just 17% in 2008).

Not only did smartphones become (ironically) bigger, and more powerful, but consumers were spoilt for choice with new devices to try. Tech giants leading the smartphone trend were hot on releasing new devices year on year, like Apple, who released a whopping 16 iPhones in just one decade.

Not to mention the introduction of brand-new tech products like the iPad, the Apple Watch and AirPods.

Along with these new smartphones came more sophisticated tech. The internet wherever you went. Cutting-edge camera technology. Social media apps for even more connectivity with friends. The list really was endless. And true to its name, each new smartphone released simply got smarter.

Fast forward to today and smartphones are as synonymous (or even more synonymous) with daily life as brushing teeth. Not only do they still offer us wireless connectivity with anyone across the world, but they can now, more than ever, help us to build a lifestyle.

With an app for literally everything, all you could possibly need is at your fingertips. So, whether it’s managing your money, dating, live streaming, working out or cooking you’re after, you needn’t look any further than the device in your hand. Sounds pretty space age, right?

So, when we look forward, it’s hard to imagine a future without smartphones. But how they will develop in the future is yet for us to find out. What we do know is that new smartphone sales declined by a whopping 8.7% globally in 2020. This could be attributed to the pandemic and the economic consequences of that, but it could also be down to changing consumer behaviour.

Smartphones are great, but their costs are ever-increasing. So it’s no surprise that 1 in 3 consumers is looking to save money on their next mobile phone rather than shelling out to have the latest and greatest tech. The world’s e-waste problem has come firmly into the mainstream, too, taking the glamour out of treating tech as disposable.

Luckily, there are companies out there, including tech-start up Raylo, who can help you tick both the cost and sustainability boxes. Read more about how they’re changing the face of the smartphone industry one device at a time.