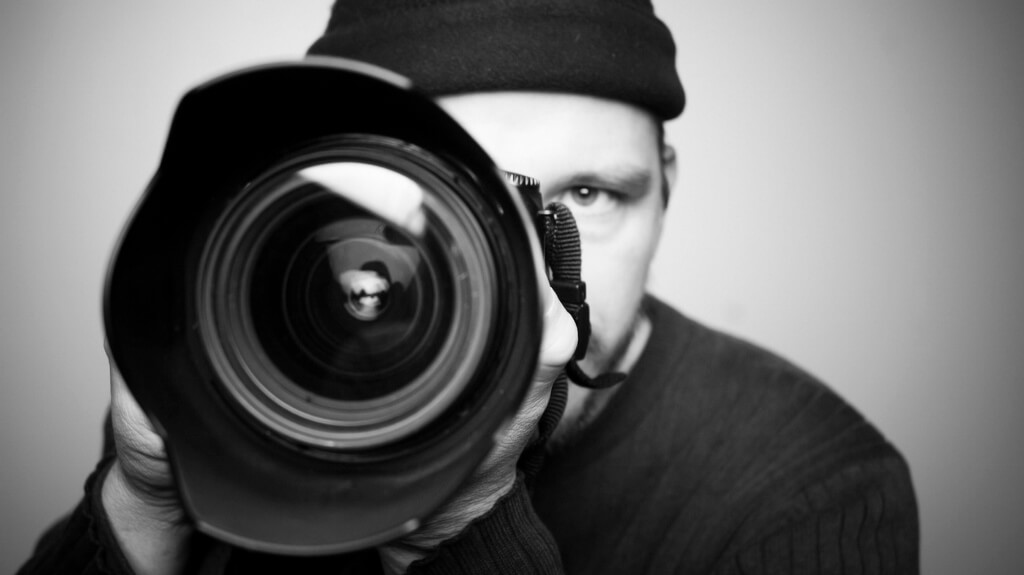 Technology is changing and the speed at which it evolves and improves is increasing all the time. Cameras are becoming ever more sensitive, with higher and higher megapixel values, better lenses and zooming abilities.

These improvements are all to be expected – they’re advances on the tech we already have – but what about innovations that are a bit more leftfield? Here are four of the most likely developments that we’ll see over the next few years.

Taking photos and videos in the dark

Of course, we already have night vision cameras and video recorders, but these are specialist low light cameras. Sometimes this equipment is highly specialised and made for scientific applications by companies like Andor.com, but in the future, this tech could be incorporated into regular, every day models.

At present, the bigger camera makers are developing models with ISOs of up to 4,000,000, which means they can “see” in the dark. This will be especially useful for night sky photography and other very low-light usage. It’ll be a few years until the snapper on the street gets a go, though, as most of these cameras will cost in the tens of thousands. As with most new tech, though, it’ll almost certainly come down in price.

Well, maybe not for much longer, as we may soon be able to capture images by issuing a voice command or even by blinking. We could zoom in by squinting and zoom back out by opening our eyes wide again. We’re getting used to the idea of hands-off voice and other biometric commands, so it’s not such a reach to imagine this tech being incorporated into our cameras.

We all know the score – you go for a night out, or away on holiday and when you get home, you can end up spending many a happy (or not so happy, if you’re not a naturally organised person) hour tagging the photos you took, as well as adding locations and other information before you upload them onto social media.

If you’re not such a fan of spending time tagging and adding other information to your images, then you may be able to leave this drudgery to your camera.

Tech innovators are already working on the software that could be used to identify a location and to add the right metatags to an image. This means that all you need to do is to upload the image, et voila, everything you and your friends need to know about the snap is dropped in for you.

This system should also work with facial recognition too, so your friends and family are tagged automatically. Your camera may even be able to add an activity too; ice rink in the background, your kids wearing skates…it’s a no brainer.

It’s also really useful for the photos that you don’t upload, as invariably, over the years, you forget where things happened, what date it was, who you were with. We could all do with this mini-PA!