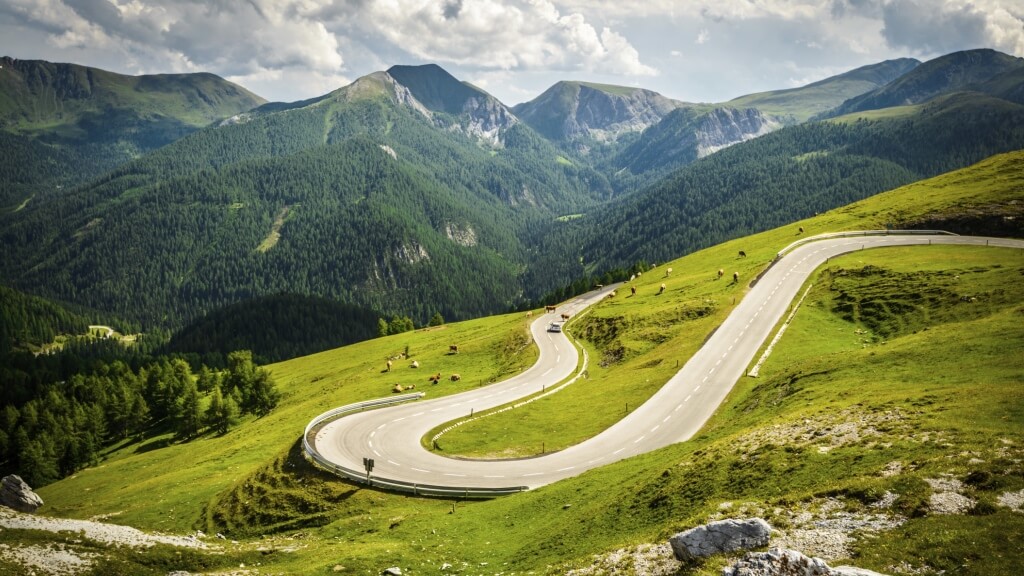 Not only will Brexit have an impact on the British economy as a whole, it will greatly have an effect on the renewable energy industry. Severing ties with the European Union will also affect the rest of the continent.

Furthermore, workers won’t be able to come to the United Kingdom to work on green energy projects. It won’t just prohibit workers from traveling to the UK, it will impact the materials that are coming into the country.

According to a study from WindEurope and RenewableUK covering the impact of Brexit on the wind industry, which is the UK’s biggest renewable industry. Britain excels in wind farms, they are the largest producer in Europe.

The UK is in the transitional period and will no longer be represented in the EU’s decision making. This will undoubtedly affect the wind industry in the United Kingdom, which has relied on German engineers.

Free movement of goods, services, labor, and capital will continue for the time being. When this ends it will become a big problem for the UK. A trade agreement would result in additional administrative custom requirements as early as 2021. The study said it doesn’t anticipate new tariff barriers if a deal can be reached.

The UK and the EU need to carefully plan a trade deal or tariffs could be imposed on European materials and services.

While the wind industry isn’t the only renewable sector that will be effected by Brexit, solar and hydro will be negatively impacted by the fact that less people will come to the UK. Both people and materials will have to go through more regulations and processes.

With Britain leaving its largest trading partner, the 27 other nations of the European Union will end movement of capital, services, goods, and people. This means that the country will have to strike deals with individual countries based on trade and worker visas.

The United Kingdom has to create 120,000 renewable energy jobs by the year  2030 to meet its targets on renewables.

Last year the United Kingdom generate nearly 50 percent of its electricity from non-fossil fuel sources according to the site MoneyPug, which is used to compare energy prices.

If it is outside of the EU, there are concerns that the UK will fall behind in development of renewables. To stay at the top of the wind industry, the UK will need to do a lot of work.

Relationships with Other Nations

Brexit will effect the country’s relationship with other countries in the EU, but it may also impact trade with counties outside the EU.

This is because a lot of countries do deals with the EU overall, which usually gives them more access to goods from Asia and elsewhere. For example the EU relies on China for fiber fabrics and Japan for steel. Importing these products for renewable energy projects will be more expensive.

The Future of Green Jobs

This comes at a time when the green industry is unstable. The UK has a strong record with green energy in general and wind in particular. However, there has been a slow in the growth of renewables. Wind energy is the cheapest way to produce electricity in the UK.

New onshore installations fell by nearly 80 percent in 2018. Just one wind farm was built last year, which was the result of government policies.

The UK’s government got rid of the subsidies for solar panels, which has led to a reduction in the installation of domestic solar last year. Of course this comes at a bad time, when subsidies are needed to remain in the standing as the number one wind producer. The UK will have to invest more in these industries to continue.

The future of renewables in the UK is at risk. It will be more difficult for them to attract the personnel and materials. Brexit will have a large impact on the future of the UK as a whole, but it will particularly effect the renewable industry.

Not only will new subsidies need to be introduced, citizens of the UK will have to be incentivized to get into the business of green energy.