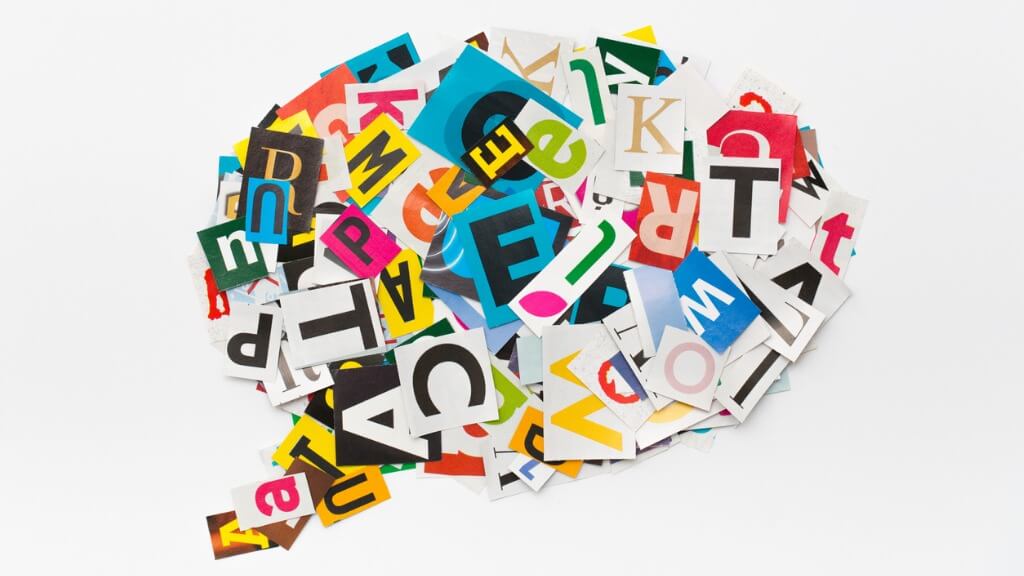 The field of speech analytics, sometimes referred to within the industry as “conversation intelligence”, is taking off in a big way. The use of software to extract and organize information from first-party data such as phone-calls has given companies the opportunity to improve all aspects of their business, from sales, to marketing, to client support.

Carving this niche for themselves is not without challenges for the companies offering such services, with privacy concerns and the need to comply with data protection legislation being central to their efforts. One such company is uhlive, a French start-up which has grown to become a European leader that offers powerful APIs to a range of different clients, leading to important advances in the automation process.

The AI-training process known as “deep learning” has revolutionized the speech analytics industry, with software now capable of providing real-time transcripts of phone conversations that are superior to those produced by trained experts.

The sheer wealth of insights that can be prospected from phone calls using this technology has galvanized the field, with companies from across all industries rushing to acquire the services. Using speech processing, natural language understanding, predictive analytics and machine learning, conversation intelligence is changing the world as we speak, helping to dramatically accelerate the automation process in any number of fields.

Far from being a mere marketing tool, conversation intelligence is changing the way phone calls are used not only for companies, but also for users. Its applications lead to the creation of increasingly sophisticated voicebots, which drastically improve the voice call experience.

Such advances in live processing of spontaneous language mean that conversation intelligence is now being used not only by businesses, but has also made its mark on public services, particularly in the field of automated telemedicine.

The most exciting provider of conversation intelligence software is uhlive, a start-up founded ten years ago in Paris and known under the name Allo-Media prior to a rebranding effort earlier this year. Its focus on the accuracy of its transcribing and interpreting tools has made the company an European champion, being ranked among the field’s most innovative players by Opus Research's Intelliview 2020 report, alongside market leaders such as Callminer, Invoca, Marchex and Uniphore.

The French company’s efforts with regards to voice recognition are even more crucial in the context of a multicultural and multilingual Europe, allowing for the interpretation of voice patterns across language barriers. Alongside Callminer, Nuance, Deepgram and AppTek, uhlive is a founding member of the Open Voice Transcription Standard, which focuses on  standardizing speech to text input from a large number of different voice recognition services.

An interesting application of uhlive’s technology was on full display last year, when the company was chosen by INSERM, the French National Institute of Health and Medical Research, to put up a Covid helpline that allowed citizens to call in, describe their symptoms, and receive instant personalized health advice.

Powered by uhlive’s conversation intelligence software, the calls were completely automated, allowing for thousands of simultaneous discussions. The importance of such a system, which allowed millions of people to make critical health decisions without the need for a doctor on the other end of the line, was a boon for health professionals already stretched thin by the pandemic.

The technological advances of the last few years has sparked excitement in the field of customer service. Traditionally one of the most workforce-heavy industries, it has so far resisted both disruption and automation, with call centres still being the preferred approach to customer care.

But conversation intelligence could change all that and become the main disrupting service of the industry, creating a paradigm shift in the way customers ask questions, receive advice and obtain information. Similar to the way Uber completely changed the taxicab industry, conversation intelligence will allow for a complete overhaul of customer service, ushering in an age of transformation that will benefit businesses, public services and the public alike.