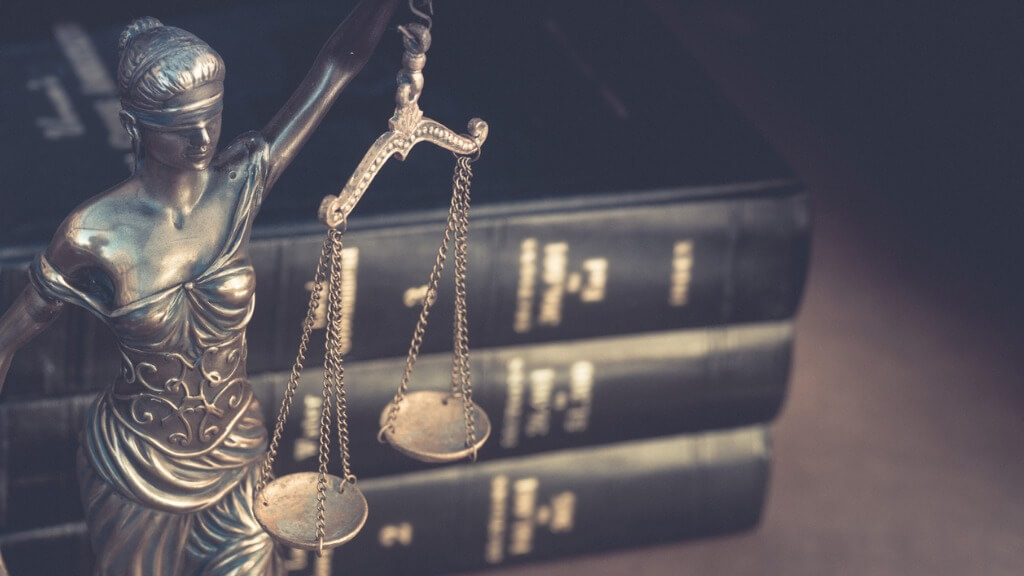 After the recent succession of company collapses – including construction industry giants Carillion and high-street stalwart BHS – a major tightening of auditing practices has been called for.

There is a widespread perception that weak audits have contributed to these business failures and the chaos that has ensued. Neither the public nor the government trust that auditors are fulfilling their mandates.

The Big Four accountancy firms in particular are facing increasing public outrage and are under intense media scrutiny. A review by the Competition and Markets Authority (CMA), following the collapse of Carillion, proposed that audit services should be separated from consulting services in a bid to resolve the crisis.

In April the House of Commons Business Committee accused the Big Four of ‘anti-competitive behaviour’ and called for an operational break-up of audit and consulting as well as sector caps.

The Big Four - Deloitte, EY, KPMG and PwC - currently conduct 97% of big companies’ audits. These firms are accused of putting their self-interest ahead of the public interest. Never before have auditors been so famous for all the wrong reasons.

Without a doubt, reforms are needed to tackle the rotten business practices that lead companies to collapse. Furthermore, although questions remain about how to best implement reforms, it is clear that there are valid trust and credibility issues affecting the accounting profession that are being studied and some partially addressed.

But audit reforms won’t prevent bad judgements in business or avoid governance and business collapses. The failure rates in auditing are extremely low in comparison to the number of audit opinions issued every day.

That is not to say that processes within audit firms could not be improved, as identified from various reviews. But true audit failures – those where audit opinions missed material frauds and such failures led to business collapses – are exceptionally rare. Simply put, material accounting frauds are rare events and this has not changed in the last decade.

Changes in the audit market are a foregone conclusion in the UK. There will be significant disruption from government imposing sector caps, segmentation of operations, joint audits, and other like reforms. It is important to understand that these reforms may build public confidence but not necessarily prevent future business failures.

The limitations of financial reporting will inevitably remain and therefore the probability of future business failures occurring may not necessarily change by altering the audit market. Specifically, accounting is reliant on the historical cost convention and mark-to-market adjustments, based on rules set internationally.

Additionally, the “expectation” gap for auditors to be guardians against fraud will largely remain. When management and third-party collusion is involved, fraud, corruption, and money laundering will remain increasingly difficult to detect for an organization’s internal controls and the best auditors.

Business and auditing failures have contributed to the erosion of trust and it is incumbent on all of us to restore trust in both business and its gatekeepers. The profession can and should take further steps to improve audit quality. But this alone will not fix rotten business practices.

What more can be done to prevent wrongdoing?

There are important voices in business such as Warren Buffett and Larry Fink who have been calling for more responsible leadership and investing to address the shortcomings. There is currently little sense of accountability for misconduct for executives of failed businesses.

The few trials against individuals have resulted in little to no jail time. Intermediaries such as bankers have gone largely unscathed.

There is legitimate public anger and frustration from corporate failures. CEOs and other executives should be held accountable for choosing risky strategies, setting the wrong tone, or overseeing problematic business models.

Shareholders and legislators should re-write current rules and protocols to ensure that executives involved in misconduct (or who are wilfully blind to it) are held personally accountable and face prosecution. The same should apply to those that facilitate misconduct as intermediaries or gatekeepers.

Failures that lead to scandals have deep roots in the culture, structure, and strategy of an organization. Too often, issues are ignored – or allowed to fester – by corporate leaders until they become impossible to contain.

Having a joint understanding that accountants and directors are “on the same team”, helping detect, prevent and respond to indications of misconduct, is important to understand to avoid inadequate responses to issues.

To find effective solutions, it is important to apply a more holistic approach and analyse concerns, issues and solutions in the context of the entire business and reporting ecosystem. Using auditors as punching bags today is distracting from the important reform work ahead to address the shortcomings of our current business practices.

José Hernandez is the CEO of Ortus Strategies and the author of the new book Broken Business: Seven Steps to Reform Good Companies Gone Bad (published by Wiley), which is available now in hardback and ebook. 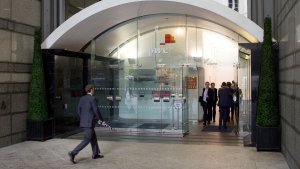 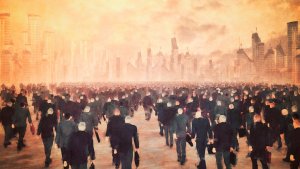 Co-Bots Not Robots: How AI Is Transforming Audit Analytics