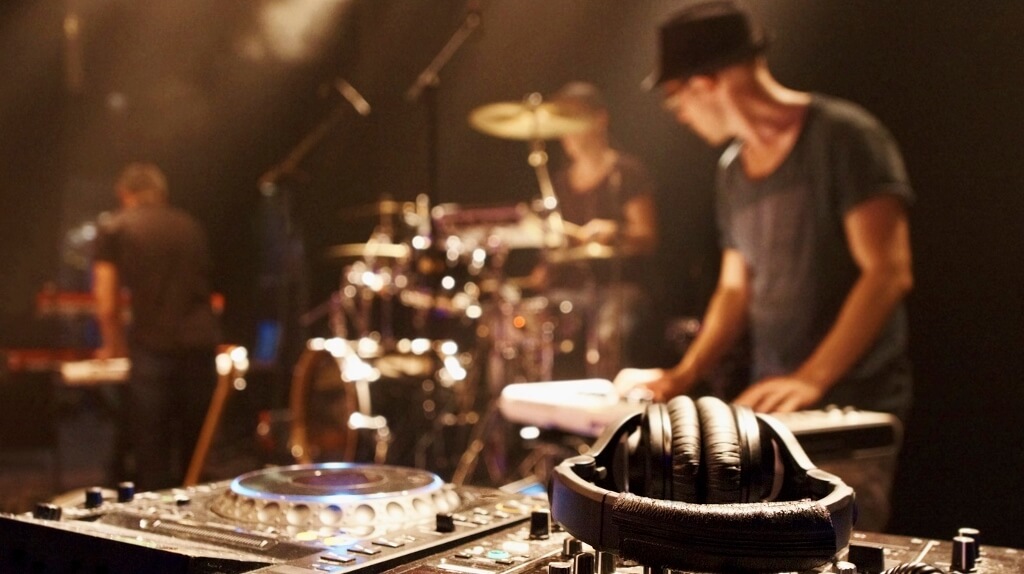 Britain's antitrust watchdog said on Tuesday that record labels and streaming services were not likely making significant excess profits that could be shared with artists or songwriters.

The concerns raised by music artists over how much they earn from streaming were not driven by the level of concentration of the recording market, the Competition and Markets Authority (CMA) said in its conclusion of an independent study into the music streaming market.

"These are understandable concerns, but our findings show that these are not the result of ineffective competition ... and intervention by the CMA would not release more money into the system that would help artists or songwriters," Sarah Cardell, CMA's interim chief executive, said.

The price that streaming platforms charged between 2009 and 2021 have fallen by more than 20% in real terms, the CMA said, adding that many services offered their services for free with ads.

Music streaming platforms have grown in popularity in recent years, with the likes of Spotify and YouTube Music racking up listeners during the pandemic when live music was halted.

The CMA said the money from streaming was being shared more widely now because of an increasing number of artists and tracks.

The study also found that over 60% of streams were of music recorded by only the top 0.4% of artists, and those with the highest number of streams earned the most. 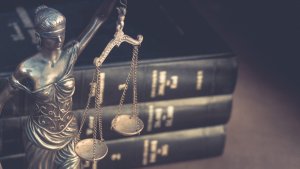 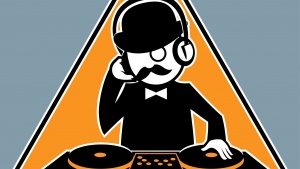 Why B2B Video Marketing Is Nothing Without A Soundtrack 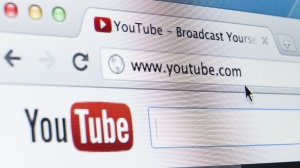 How To Get Royalty Free Music For Your YouTube Videos