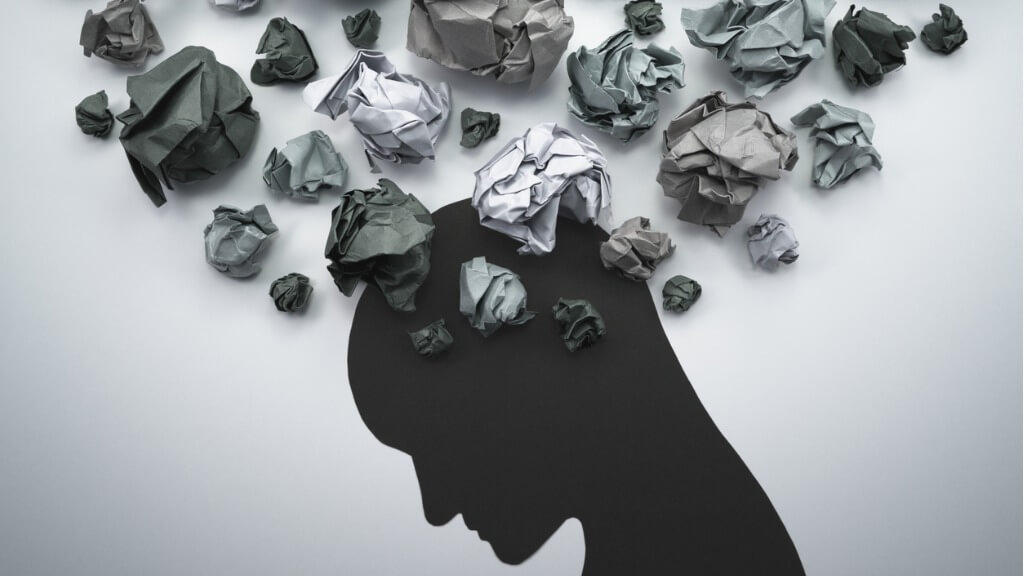 I’ve seen the term ‘vulnerability’ banded around willingly in the press recently and it’s really got me thinking; why do so many people believe that to admit vulnerability, means they are admitting weakness. In fact, vulnerability is quite the opposite.

Certainly, it’s a word on so many leader’s lips, yet many often misunderstand how to deal with it in a business environment. For instance, many believe that to be vulnerable they have to expose their inner most thoughts, or spill out their childhood secrets, but this isn’t the case at all at all.

Rather vulnerability is about bravery. It is about being courageous and most importantly leaving our ego at door. Individuals in leadership positions - especially female leaders - are so used to fighting their way to the top, that they often forget that it’s okay not to know every answer and that it’s okay to rely on others.

Vulnerability is a leader saying, “I don’t know”, “I got that wrong” and “I’m sorry I hurt you.” It isn’t bearing your soul to all, cowering in the corner and, most importantly, it isn’t a sign of weakness, no matter what gender you are. The sooner leaders understand this, the more likely they are to be able to motivate others, be better leaders and succeed as a team.

Fortunately vulnerability is becoming more widely understood and that is definitely partly thanks to people like Brene Brown and the work she has done around vulnerability.

In Brene’s book the Power of Vulnerability, she talks about taking off our armour, which is an analogy I love. This is exactly what business leaders (both male and female) need to do to foster strong leadership and create motivated teams.

For me, trust and vulnerability must go hand in hand. To have trust you need vulnerability and to have vulnerability you need trust; it’s a bit of a catch 22 actually. Neither are going to change the world overnight, rather you will need to layer it in.

It’s a gradual build up over time. Leaders, as role models, will therefore need to recognise the importance of trust and vulnerability within their team. Most importantly they will need to call out this way of working, celebrate when it goes well and confront it when it goes wrong.

Having worked at board level I know first-hand the ‘oughts’ and ‘shoulds’ of people in leadership roles and the heightened emotions this brings. In many ways emotion and vulnerability go hand in hand. Some emotions are definitely acceptable to show – they are part and parcel of showing vulnerability.

Some, though, can be counter-productive – particularly when it feels those emotions are directed at others. It’s important to own your emotions and one way to do this is what I call, ‘reporting on the weather, not being the weather’.

What do I mean by this? For example, explain that currently you’re feeling angry, but do so without actually being angry. This is a tricky technique to learn, but once you get the hang of it you will feel empowered to deal with anything.

If I’m honest, I don’t often see many visible signs of vulnerability in men at senior level. If anything, when vulnerability arises, I see a rush to brush over it, move on, allow the person to ‘recover’. Is this because men (typically) have been conditioned to not show vulnerability?

Conversely, we do see more women being comfortable with vulnerability – both their own and other’s. We wonder whether there is an opportunity for women to build on their feminine energy and lead the way when it comes to fostering vulnerability.

So, the question is, how do we debunk this myth around vulnerability? Well, firstly, we need to catch people doing it right. So, if you see other people showing up in the right version of vulnerability, then say to them that you saw it and congratulate them. This is the way to start making a measurable change.

I mean just take a look at leaders in Government currently, and the recent Tory leadership debate specifically. If someone shows vulnerability, it’s simply seen as a sign of weakness, they get called out on it (in the wrong way) on the news, in the media and so forth and it all becomes very personal.

But imagine if we could congratulate those in the public eye for admitting to their vulnerabilities? Well I’m certain we would see a very different political landscape to the broken one we have now.

Here are my three top tips on how leaders can use the power of vulnerability to become better leaders. 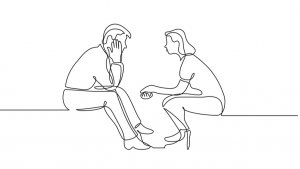 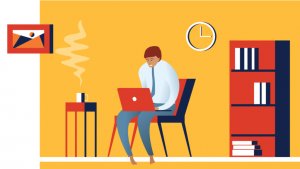