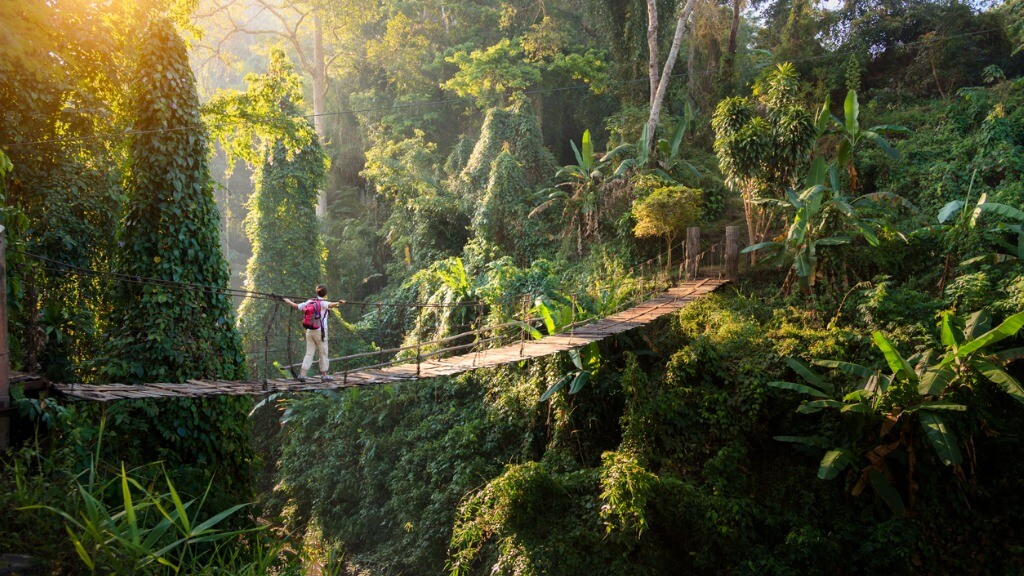 There would be no such thing as adventures if everything went according to plan. It’s the anecdotes people tell of how they overcame adversity to achieve their goals that have us in rapt attention. The near misses, close calls, the lucky escapes make for good fireside yarns.

They are the stories that excite us, that put fire in our bellies and motivate us to get out there and give it a go. We all like to hang-out with people who have had some great adventures as they tend to be interesting people.

An activity becomes an adventure because we think we have planned for every eventuality and the unexpected happens forcing us to rethink our plan. The bigger the unexpected event, the more challenging the adventure.

Without the planning it’s not an adventure; it’s recklessness. The irony is you can’t plan for an adventure, it happens unexpectedly. Whilst we never want them to happen, when they do, they create memorable moments in our lives.

Adventures are about how you choose to react to something that is potentially traumatising. At one end of the spectrum, the response is to panic, give up and never try again.

Examples of this could include having a car accident and never driving again, or capsizing unintentionally whilst canoeing and never going canoeing again. Or taking on a challenge at work that doesn’t go according to plan and never volunteering again.

The other end of the spectrum is to embrace the experience and fathom a way through that allows the outcome sought to be achieved. For example, giving it another go when you crash whilst cycling.

It’s never as satisfying to list all the excuses about how you failed to achieve your goal, as it is to tell stories about how you overcame the barriers to succeed. Worse is to become defined by your limitations.

For example, “I don’t fly because I once had a bad experience” is to constrain where you can go and what you can do. The point at which something becomes an adventure is an intense ‘moment of truth’.

It’s where you learn something about yourself. You get an insight into your tolerance for risk, how well you cope under pressure and your ability to control your emotions in order to remain calm enough to make good, rational decisions.

A moment of truth is where you feel alive. The buzz when the outcome of the decisions you have taken starts to pay off and the adversity overcome can be intense and euphoric. It’s a buzz because it could so easily have gone wrong.

Without the real and genuine risk of failure, there is no euphoria. This does, of course, mean from time to time that something happens which cannot be overcome and failure follows.

Whether we choose to walk away or dust ourselves down, learning the lessons and having another go is down to our resilience. We seem to admire even more the people that despite multiple setbacks and failures have triumphed. They overcame adversity and prevailed.

Adventures are more likely when the goal is particularly stretching. The uncertainty over whether the goal can be achieved in the first instance, combined with the moments of truth, creates the nervous anxiety that drives the planning and preparation to prevent them from becoming an adventure.

The demanding nature of the goal means it is more likely to become an adventure because of the complexity, duration or difficulty.

The problem for businesses is that everything about the way we manage performance is designed to kill the opportunity for adventure. We are told that goals have to be realistic and achievable. Failure is the opportunity to grade someone’s performance as subpar.

So what do organisations do? They import explorers, sports people and people who have overcome extreme adversity to tell their tales so employees can live the experience vicariously.

Within every business are people who, if given the support and encouragement, could have corporate adventures in the quest for organisational greatness.

Wouldn’t it be so much more rewarding to have colleagues at the annual conference telling their story of adventure, rather than imported talent talking about experiences that are very exciting but largely irrelevant?

30 employees from a large multinational company decided to embark on a 275km one-day bike ride to raise money for a charity, many of whom had never ridden this distance. Through the build-up, during and after the ride, the level of engagement from everyone was profound.

It was an epic challenge, and not without various setbacks and not everyone succeeded. Those who did not make it were supported and encouraged to have another go in the next ride. The sense of adventure and camaraderie was striking.

The only shame for those involved was that all of this happened whilst raising money on a cycling trip and not whilst doing their day job. Imagine if workplace adventures could deliver the same experience. 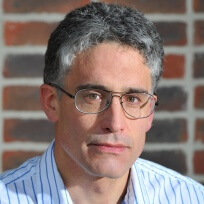 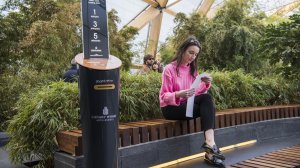 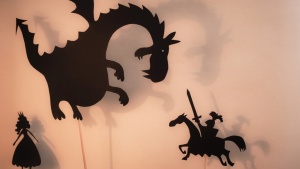 Why The Best Entrepreneurs Are Good Storytellers 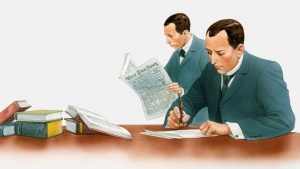 Five Ways To Do PR On The Cheap