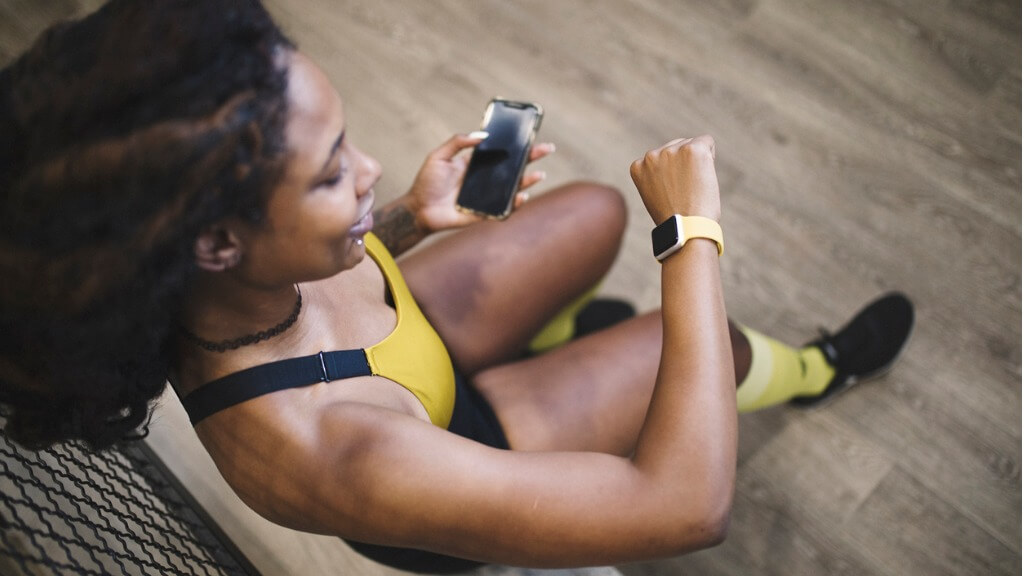 Technology is becoming fashionable in almost all areas. You can find tech which is wearable anywhere and everywhere, and it keeps growing as an industry. A lot of the new technologies appear shocking at first glance, but as it makes its way into the mainstream, its popularity soars.

There are many different forms of wearable tech, ranging from virtual reality to fitness trackers, and they’re being incorporated into multiple devices.

Not only do they come with Alexa, but you’re also able to record videos, set voice commands, take calls, send texts and play music. You also have the ability to connect it with Wi-Fi and Bluetooth, so they work in the same way as your Smartphone.

The Apple Watch is one of the more popular forms of wearable tech, pairing up with your iPhone, many people have the watch stuck to their wrist. It acts very similarly to an iPhone, with some of the differences being the size and how you text.

The watches also act as a fitness tracker, and can even call emergency services if your heart rate drops significantly.

Fitbits are very similar to Apple Watches, but there are some vital differences if you’re getting it for fitness purposes. Firstly, the Fitbit focuses more on performance and sports, whereas the Apple Watch will often tell you how many steps you have done or how many calories you’ve burned.

According to TechAdvisor, Fitbits are better for setting goals, because you can set specific goals for multiple areas, which the Apple Watch doesn’t do.

Bluetooth headphones are also a fairly new concept which has been adapted over a few years from the handset. TheInnovativeReport noticed that the market is growing, and businesses have started to bring them into the workplace after noticing the benefits within the company.

They’re ideal for people who are making constant calls while travelling, but they’ve grown in popularity because of convenience too. The launch of Apple’s AirPods saw a growth in the market, and more people are opting for wireless headphones for music too.

Even the GoPro has launched into a form of wearable technology. Although it’s not as subtle as the Apple Watch or Bluetooth headphones, it’s definitely beneficial. The GoPro is often placed on top of a helmet to give a personal point of view.

It’s the ideal product if you’re going travelling or doing extreme sports where you’re unable to hold the camera yourself. The camera has built-in WiFi and Bluetooth, as well as auto low-light mode and QuikCapture, which turns it into a camera, instead of a 30 frame per shot clip.

After seeing a growth spurt in wearable tech, it’s likely to keep expanding and gaining popularity. The innovative ideas are making a big difference to the tech world, and new products are being brought out yearly.