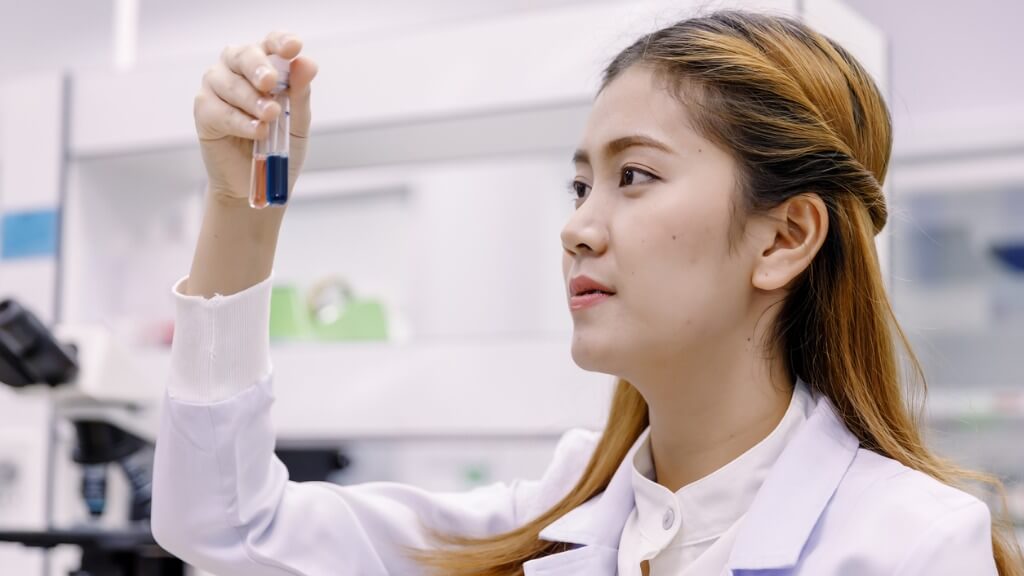 The world is moving forward at a fast pace, and it’s normal that some people find that scary - it seems like we’re running before we can walk. Yet, while the initial reaction may be one of fear, the truth is that these advancements are having a tremendously positive impact on society.

Take healthcare, for example. If you want to feel good about the current state of healthcare, just take a look at what is used to look like. It wasn’t pretty! And while it’s of a high standard now, it’s going to get even better in the future. Below, we take a look at a few advancements we can expect to see in the years to come.

For nearly all of medical history, healthcare has been a matter of visiting the doctor and accepting whatever they told you. You just had to trust their opinion. Not so much anymore; now, patients have much greater control over the whole process.

For starters, they’re actively part of the medical process, and this will continue to develop in the future as wearable tech becomes even bigger. They will also have greater control over where and when they receive medical care.

There’s a lot of potential for AI to transform the world for the better in all areas, but especially medicine. The rise of AI and robotics will cut down on human error -- which are responsible for many in-hospital infections -- and also free up the time of the healthcare professionals.

We’re already beginning to see the integration of machines into healthcare practices, with things like Capsa Pharmacy Robotic Dispensing Systems, which automatically fills prescriptions and allows doctors and nurses to get on with more valuable work.

The rise of technology has meant that there’s a lot of data in the world, and this is also going to help improve the technology. One of the big obstacles of the past has been that there’s been no way to link up pieces of medical information.

Now, there are much better systems in place for dealing with all of this information. In the future, when a patient visits their doctor, the professional won’t just have the bare bones of the patient’s medical background; there’ll have everything they could possibly need to know.

Add AI into the mix, and you can have a diagnosis in seconds.

Some people are just more predisposed to certain illnesses than others, and that’s just the way it is. Or maybe it isn’t? Scientists are making great breakthroughs in the world of genetic coding, which would essentially switch off the genes that are responsible for illnesses and diseases.

17It’s pure prevention, and it’s coming on leaps and bounds. To be born with certain genes would no longer mean that you have to live in fear of getting that illness. The genes won’t have the information they need to turn themselves on. That’s pretty special.