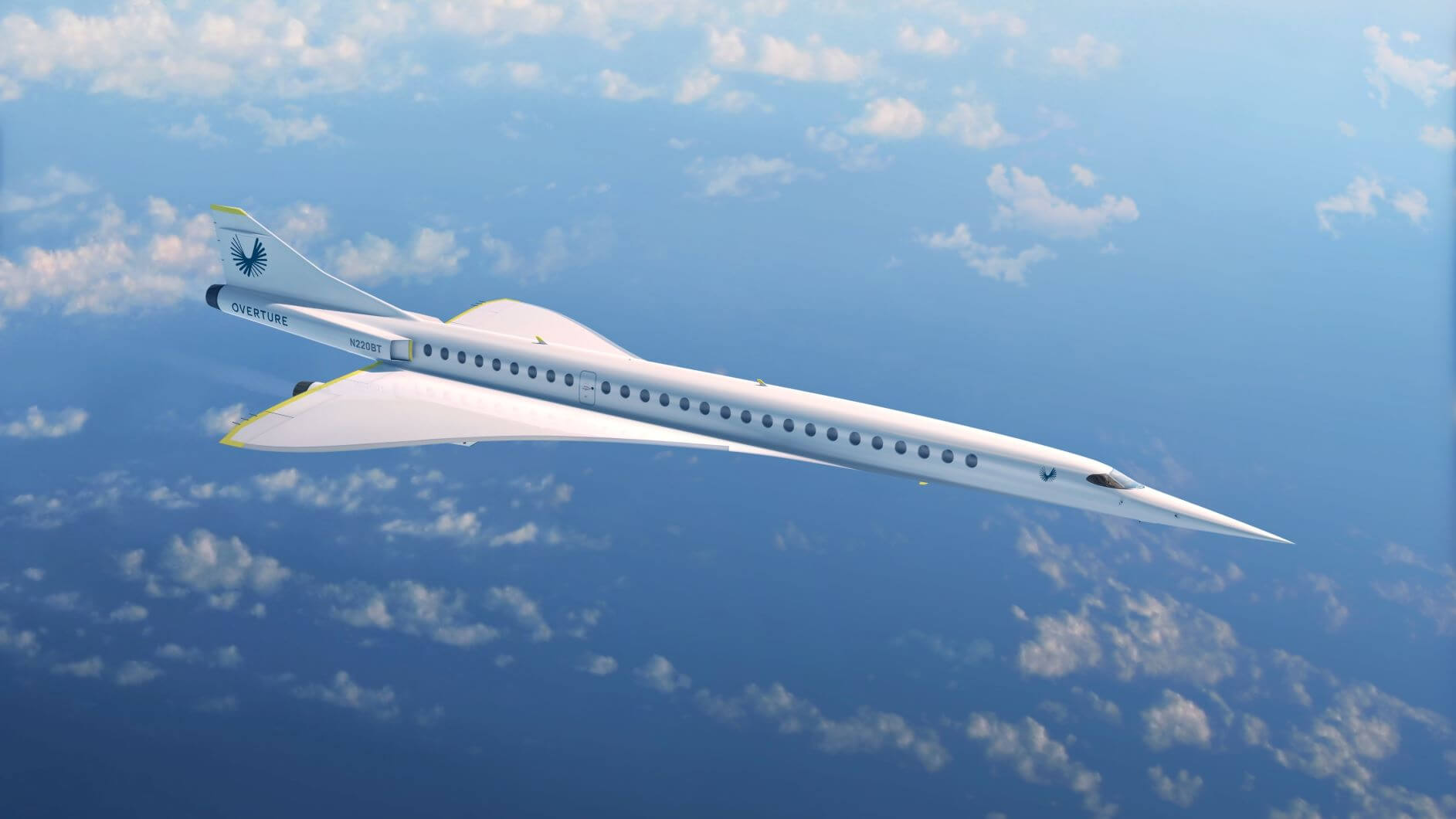 Concorde remains the world’s only supersonic airliner despite being grounded since October 2003.

No government or manufacturer has since been able to build a commercial plane which can travel faster than the speed of sound.

Many of the reasons for the demise of Concorde, high fuel costs, concern over its noise, a preference for lower fares over speed, are still applicable today, but that is not stopping a number of firms developing a supersonic airliner. 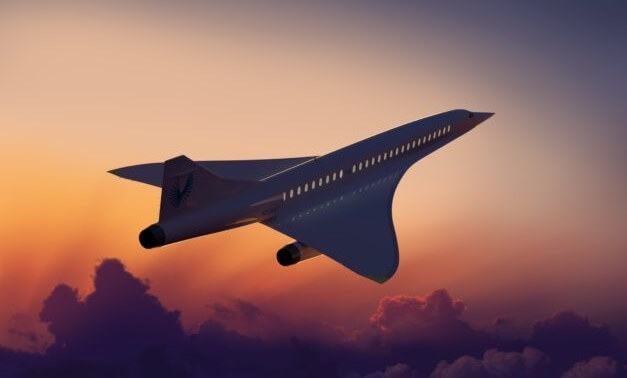 Aviation analyst John Strickland does not believe another large scale version will be developed in the current market.

He said passengers want to reach their destination as quickly as possible but paying the lowest fare is the priority for most people.

“If you cut the time it takes to fly to Australia in half, there would be a level of interest,” he told the Press Association.

“But what would people be willing to pay, relative to the price of such an aircraft and the investment required to make it? 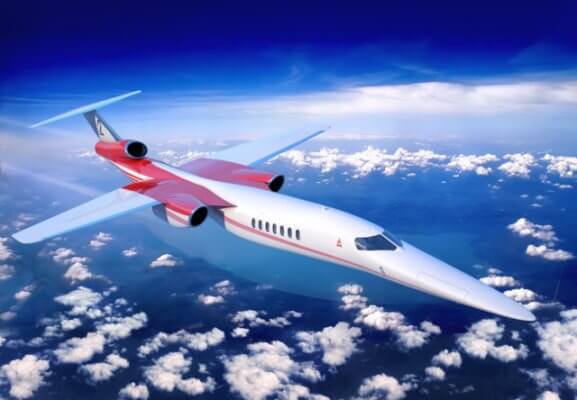 Former Concorde pilot Jock Lowe claimed the difference in speed between existing planes and a supersonic airliner would not deliver enough benefits to make it worthwhile.

He said: “Yes you save a bit of time but it costs a lot more, it’s a lot noisier and if you had a lot of supersonic planes in the upper atmosphere you would do (environmental) damage.

“There are fairly difficult problems for people to surmount to do a big (supersonic plane).

“As for a smaller one, a business jet, I suspect that will happen sooner rather than later.” 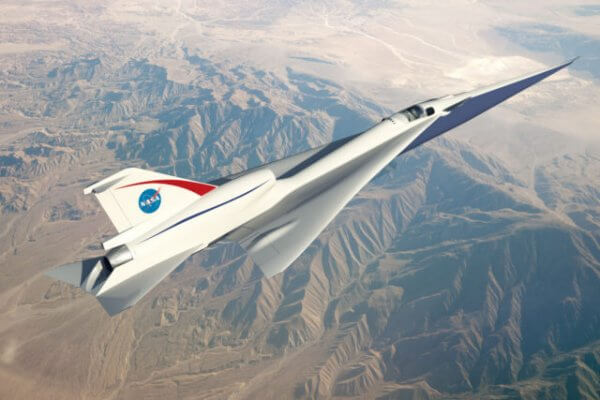 Among the firms trying to overcome these issues is Boom Supersonic.

The US start up is developing a 55-seater aircraft named Overture with an aim to fly at Mach 2.2, which is more than twice the speed of sound.

The company pledges that passengers will “arrive in half the time for about the same fare as today’s business class”.

Test flights on a single-seater version called XB-1 are due to take place this year.

Boom says it has received pre-orders for 30 Overture planes, with customers including Sir Richard Branson’s Virgin Group and Japan Airlines.

It plans to launch flights in the mid-2020s.

Boeing-backed Aerion Supersonic is working on a 12-seater business jet with a top speed of Mach 1.4.

They claim it will be much quieter than Concorde as it will be designed to “reduce a sonic boom to a gentle thump”.