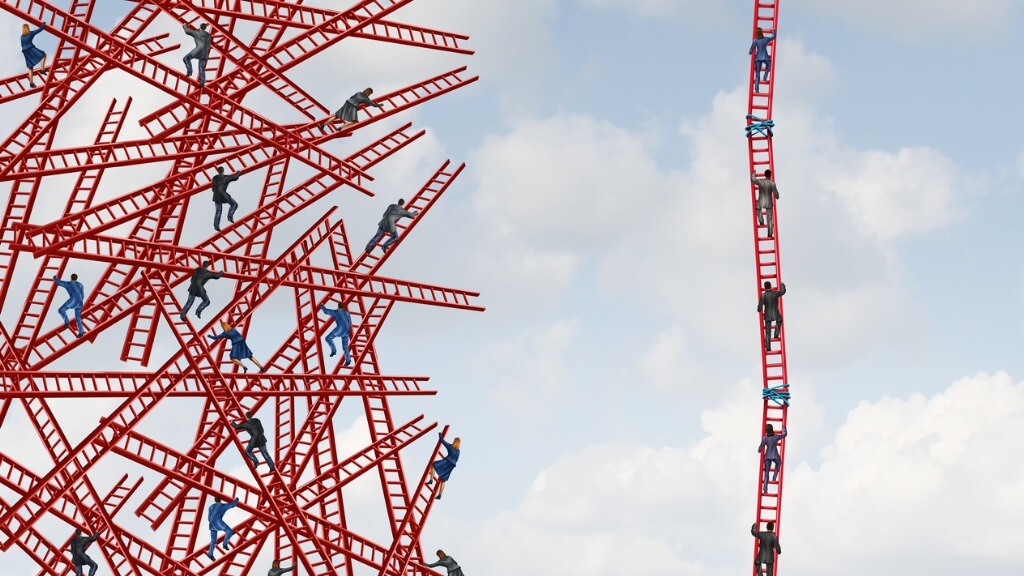 There’s little point spending every waking moment ripping into businesses that get their product launches so wrong, but it is a little bit funny how they all seem to be making the same mistakes.

First of all, teams need to stop just working back from a launch date.

I know it well. I’m sure some of you do, too. There will be a deadline, you all agree to it and chaos ensues. This is because launch is just seen as ‘another thing’ on the to-do list. It’s an arbitrary date, plonked there to meet X stakeholder’s deadline, Y stakeholder’s budget and Z stakeholder’s mum’s favourite colour.

Basically, it becomes ridiculous. Unachievable. A product, service or brand lives and dies on its launch - that’s far more important than a number.

Throughout my career, I’ve seen teams come up with some stellar work for big clients that’s gone down a storm with the marketing department and shop floor, but ended up being scuppered once it reached the C-suite. The process wasn’t aligned - so in reality, it was going nowhere.

Obviously, you need deadlines. There has to be a firm launch  date, otherwise it’ll roll on indefinitely. The trick is to install numerous mini-deadlines building up to launch day, bringing different people from different teams on board as you go along.

When you reach launch, everyone’s up to speed. They’re all aligned. It’s not been left to the last minute, and if a spanner were to be thrown into the works, you’re all well-equipped to deal with it.

To get this right, you need to ensure the right technology is in place.

Otherwise, you’re going to be dealing with a rather long grapevine. Ideally, you need a dashboard where all stakeholders have a say, and you can see a clear pathway from strategy to tactics to activation. Not only do you need it but so do the other third parties involved in the launch such as agencies.  This is vital when launching to market.

Naturally, you never really hear about why it goes wrong. But when it goes right, it’s blindingly obvious. When we warm up to launch something sizeable at Five by Five, we always use our proprietary, cloud-based IP management system.

When we launched the latest Call of Duty game - Modern Warfare - we aligned all teams across and between our agency and Activision to deliver over 3,000 ad units, in 22 different languages, throughout 28 worldwide markets, in just twenty working days. What should’ve taken us two months took four weeks to execute.

…and would have been an almighty mess if we weren’t internally aligned.

With this in mind, it’s integral that you burn the fluff and focus.

New launches often try to target too many people and, as a result, end up appealing to less. Given the public discourse surrounding failure in 2019 - you only have to spend two minutes on Twitter to get a feel for it! - we all know how important a launch is, but it’s a rare person who understands it from the word ‘Go’.

It’s easy to get sidetracked by endless KPIs and the success criteria that things have been measured against in the past. If you’re launching a campaign, for example, and you have a dozen metrics to hit… you’ll probably be alright just remembering two or three. You’re not going to hit all of them. Nowhere near.

If you have twenty-five global marketing teams working towards two solid, simple metrics, they’re much more likely to achieve them - or, at least, figure out a way of getting within touching distance.

So just remove the fluff. You’ve got an audience - so your launch teams just need to be told how to best reach them. You know your consumers inside out, but that often leads to that weird disconnect I mentioned before. There’s no point trying to be all Machiavelli when people want Miley Cyrus.

And with your tech (which you now immediately have after reading the previous segment, right?), you can easily package this and tell your teams: this is our audience, and if you target them in this way, here is the value of that particular segment.

It’s tempting to be busy thinking about activation (what people often perceive to be ‘the launch’), that they get bogged down. Keep it simple. Get everyone on-side and stick to essential metrics.

It’s easier to make something that tries to please everyone, but it’s more rewarding and ultimately more realistic to go with something that doesn’t.