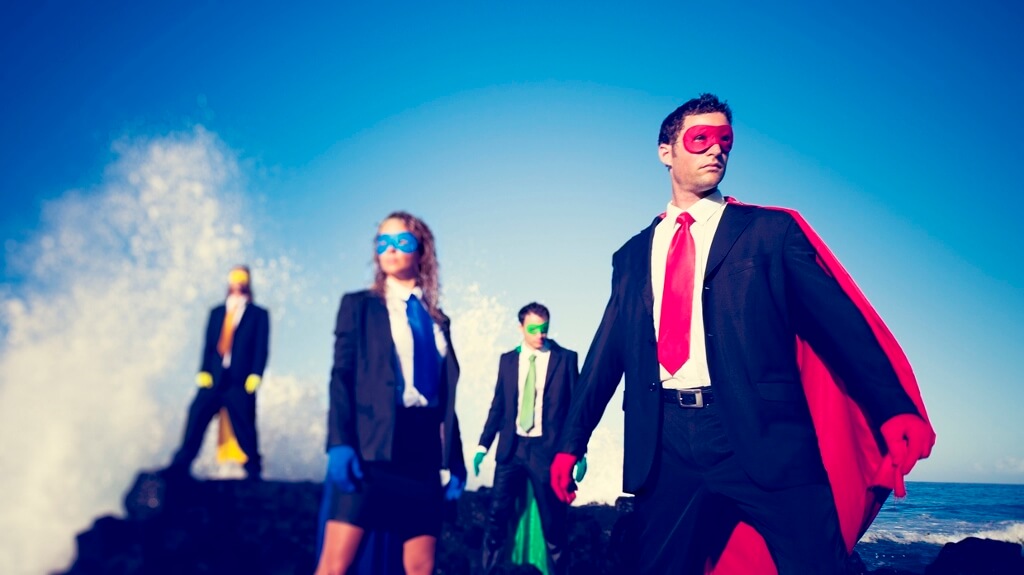 ‘Disruption’, ‘innovation’, ‘digital transformation’. Pretty much everything written about business today includes some mention of the need for change. But those terms can be used so frequently and so loosely that they can become ends rather than means, and distract from what’s really important.

Why organisations need to change

In the 20th century people had to buy what companies made, or accept the services they offered. Supply was limited, demand was stable, expectations were low and feedback was rare. Things were arranged around organisations’ convenience.

The internet changed that. It made supply abundant, as the cost of starting something, making something, and selling something collapsed. That availability and reducing prices drove demand, creating a consumerist culture.

Expectations rose as consumers got used to having amazing products and services at ever lower prices, often for ‘free’.

Web 2.0 and social media meant that feedback become abundant too, helping consumers navigate the marketplace expertly, and choosing to buy only from organisations that share their values. As a result, things are increasingly being arranged around consumers’ needs.

We’re still in the midst of this transition, and it’s accelerating. Consumer needs and expectations are changing ever faster, and spreading to new markets all the time, requiring dynamism from organisations.

So organisations now have to be customer centric and agile. However, most are still stuck in the company centric and planned 20th century model.

·         Don’t really know who their customers are, what their needs are, and how those needs are changing (or are about to)

·         Have old fashioned hierarchical and ‘waterfall’ ways of working that mean they can’t change fast enough to keep pace with changing customer needs, and so are becoming less competitive

If they don’t change these things they’ll slowly slide into irrelevance as other competitors do keep pace and new competitors are created with entirely new solutions to their customers’ needs.

Confronted by this urgent need to change, many organisations respond in a 20th century way — with a top-down, planned approach, often led by a heavyweight consultancy.

But this approach doesn’t work, for two reasons: because it doesn’t provide the flexibility and agility needed; and because “culture eats strategy for breakfast”.

Changemakers instead use ‘insurgent’ tactics to get small pockets of change fomenting and spreading like a virus in your organisation.

They can do this because…

·         Changemakers can articulate an inspiring vision of where the organisation needs to get to, that like-minded colleagues will be drawn towards

·         Changemakers can also create a practical plan to move forward towards that vision, breaking a daunting challenge down into doable chunks

·         Changemakers are resilient. They’ll keep going, even when everybody is pushing back

·         Changemakers care about the big picture more than their own reward

·         Changemakers use new technology and communications tools that aren’t sanctioned by IT, but that means they’re connected and move fast

How to spot your changemaker(s)

In our experience, changemakers share several characteristics that can help you spot them:

·         They tend to have had peripatetic careers, moving between different roles and types of organisation

·         They tend to be just below c-level, with enough experience and influence to get something happening ‘without permission’ 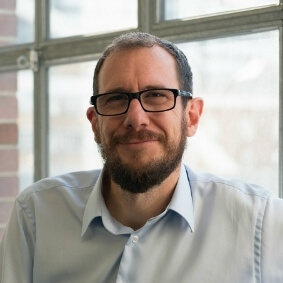 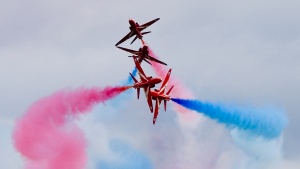