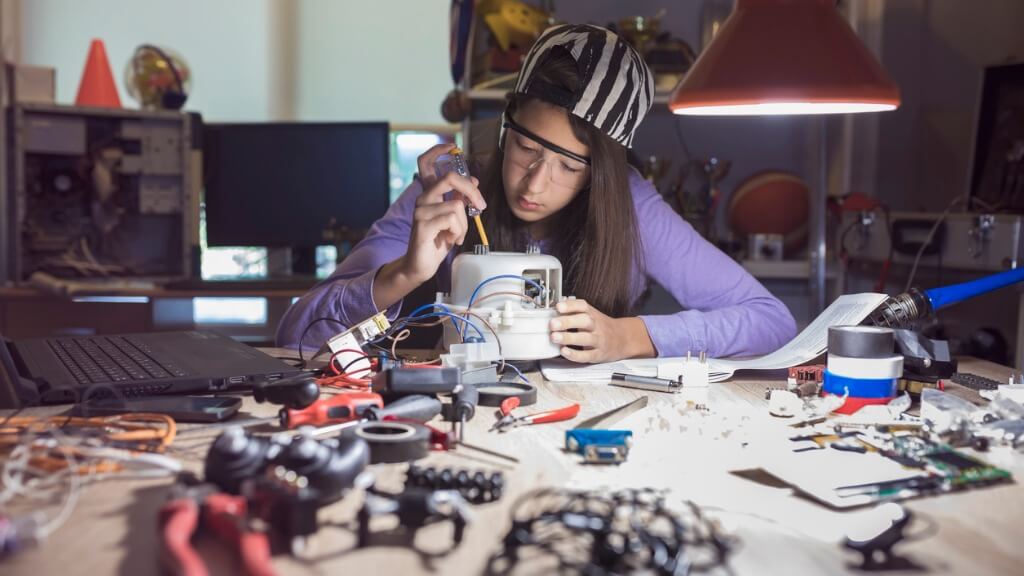 A 2017 report promoted by the University of Sydney showed 75 per cent of the world’s fastest growing occupations require Science, Technology, Engineering and Mathematics (STEM) skills, with an urgent need for more workers.

Of the STEM disciplines, technology is the only one where the participation of women has decreased in the last 20 years. The percentage of computer science degrees awarded to women has also declined – from 37 per cent to 18 per cent in 2017.

With growing concern around a male dominated technology industry affecting innovation, sustainability and growth – how do we debug the problem of diversity?

The digital skills gap is a worldwide problem.

In New York the technology industry is growing four times faster than any other industry job market, but the number of people graduating from US universities in 2018 will only fill half (52 per cent) of the country’s open technical roles. The jobs are there – but the people are not.

Post Brexit it may be more difficult for the UK to import qualified workers from outside of the UK to bridge the country’s skills gap, meaning the UK’s future as a competitive place to set up a technology business is in jeopardy. As the UK edges closer to leaving the EU - and the digital skills gap continues to widen around the world- it is crucial to address the way tech talent is educated and cultured.

To close the skills gap, the technology industry needs to first focus on closing the gender gap.

As AI and automation become more prevalent, ‘soft skills’ - including collaborative problem-solving - will be in growing demand. This includes the IT sector where communication, problem-solving and collaboration are the most valued soft skills, according to a recent report by staffing firm ManpowerGroup.

Analysis of the OECD’s most recent PISA test - which measures the skills and knowledge of 15-year-olds in 72 countries - has found girls are better at collaborative problem-solving than boys.

Gender diversity is not merely an opportunity for women, but it has benefits on a larger scale for companies, the technology industry and economies. Studies frequently link companies with high gender diversity to increased return on investment (ROI).

A European Commission study revealed if more women were to enter the digital jobs market, it could create an annual €16 billion GDP boost for the European economy. Organisations that employ more women than their competitors are also 15 per cent more likely to outperform their industry average.

Gender diversity has a ripple effect beyond equality in the workplace. There is a clear link between diversity in leadership roles and innovation.

In large companies, up to 41 per cent of innovation is driven by diversity in industry backgrounds, career paths and the gender of leadership team members.

Failing to include women in leadership roles is limiting the ability of complex tech companies to innovate and remain competitive in an increasingly challenging industry. Not to mention fewer women in management positions can make the field less attractive to other women.

In spite of the industry’s challenges, how can we make technology more appealing to young women?

If the technology sector remains male-dominated, women will continue to be less likely to pick technical degree subjects or pursue a career in tech. This is why there are more initiatives than ever to draw women into technology.

Key to attracting more women to the tech industry is challenging stereotypes. Organisations such as Code First: Girls are dedicated to increasing diversity in tech through supporting the development of young adults and working age women.

By teaching women how to code, organising community events for women in the industry and encouraging corporate work, Code First: Girls is helping to challenge the stereotype of tech being a men-only industry.

The organisation provides a first foot through the door, but also sends a clear message to young girls that there are tech communities that welcome and want women. Since the organisation was founded, more than 5000 women in the UK have been given a free coding education.

In addition to providing more opportunities for women in tech, organisations need to help foster a welcoming environment. Diversity is a key focus for millennials when making career choices – PwC found 86 per cent of female millennials consider prospective employers’ policies on diversity, equality and inclusion before applying for a role.

Having key women in senior leadership roles would also positively encourage other females to join an organisation or industry.

Worldwide, women are a minority within tech leadership roles – accounting for less than 20 per cent - but increasing diversity would show women in entry and mid-level roles they have a potential career path, making an organisation far more attractive.

Unconscious bias training, accountability and transparency are also vital in organisations to attract a larger female workforce. Talented young women need a workplace that treats men and women equally, being certain that the company is open to a wider pool of talent.

A female workforce can benefit organisations beyond filling roles. Increased innovation and ROI are direct benefits of hiring women in the tech industry, and for young women, there has never been a better time to enter the rapidly expanding technology sector.

Discovering cleaner forms of energy, finding new ways to beat hackers, designing the next generation of video games: a career in tech is full of possibilities. Technology is fast-moving, endlessly innovative, financially rewarding – and you do not have to be a coder or “technical” to make an impression.

Through communities such as Code First: Girls and training academies such as Sparta Global, women have access to supportive learning environments.

Every single industry is being disrupted, enhanced or changed by technology and with the pace of innovation showing no signs of slowing, a new wave of female tech talent could prove to be the industry’s saving grace.

Purnima Sen is operations and people director at Sparta Global. 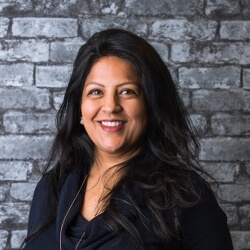