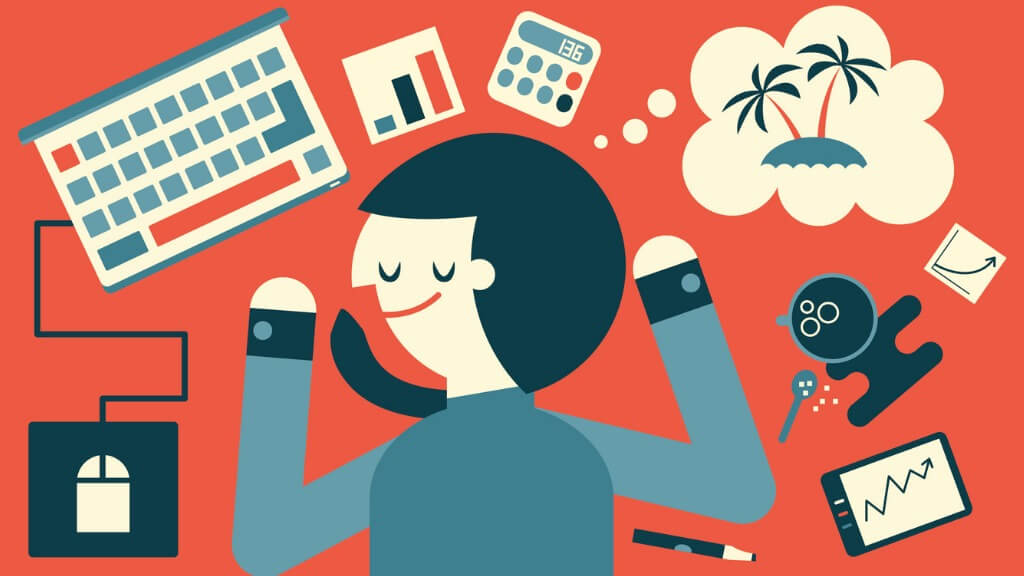 Even with all our positive intentions, there is one major pitfall of human behaviour, and that is procrastination.

We all procrastinate from time to time. Sometimes it’s the mundane things, but often it’s the bigger things that we know logically will have an important effect on our lives. Somehow, we still manage to sabotage our own success by failing to take action.

Of course, people come up with all sorts of creative reasons why ‘now isn’t the right time’. We are too busy, too broke, too stressed; it’s too risky, too uncertain; we are too inexperienced, too old, too young, too disruptive. Occasionally, those reasons are valid. But, more often, they are simply excuses to avoid doing the real work.

The biggest problem with procrastination is that it is insidious. The longer you go without taking action, the less likely it is that you ever will. And if you’re not careful it becomes a self-fulling prophecy and, before you know it, you become known for being the world’s best procrastinator.

Let today be the day you stop procrastinating. Change your ‘someday’ thinking with 4 solutions to avoid procrastination.

The first step, and often the hardest, is to be truthful with yourself about what you’re procrastinating over. Recognise what it is, call it out and put it on the table with a bright light shining over it. Brushing it under the carpet and hoping it’ll go away is not the answer. It won’t go away. Fact. Say it, call it, own it.

Catalyst for change or for getting things done is never a matter of ability; it’s a matter of motivation. What motivates you to do what you do is based on one of two things; the avoidance of pain or the gaining of pleasure.

When you find yourself procrastinating, it’s either because the pleasure you’ll get from doing it isn’t strong enough to pull you towards it, or you haven’t experienced enough pain to give you the impetus you need to take action. You’re drifting in ‘no man’s land’ until one of these levers kicks in.

Most people make decisions based first on the avoidance of pain. So, in the absence of pain there will be no action. For example, I’ll put off the dentist appointment because my tooth ache has stopped. I won’t have that difficult conversation because the problem has ‘kind of’ gone away. I won’t quit my job because today was an OK day.

Whilst pain is usually the catalyst for action, pleasure is the continuation of action. If your WHY for doing something is big enough, you’ll stop looking over the fence and decide it’s time to look at the opportunity (or task or challenge) before you and find what is good in it. A compelling WHY will give you the best reason of all to do just that.

#3 Have an attitude of action

Have a clear goal of what you want to achieve and place a ‘stake in the ground’ in determining your timescales, and, yes, your plan of how you’re going to get there. It doesn’t have to be the perfect plan, and most of the time it won’t be.

Successful people don’t waste time reviewing, tweaking and perfecting their plan or analysing it from all angles. They don’t suffer from paralysis by analysis. They have an attitude of action. For the individual with a mindset and attitude of action, it is more ‘Ready – Fire – Aim’ than the traditional approach of ‘Ready – Aim – Fire’.

Take one thing you’ve been procrastinating about and sort it immediately. Whatever it is you’ve been putting off, do it today. It will be like taking a huge weight off your shoulders.

#4 Recognise and prepare for your ability blip

The ability blip is a downturn in performance you’ll experience while you adopt a new skill, approach or way of thinking intended to produce improved results. Recognise and look out for it from now on and be prepared to hold your nerve and work through it.

Unfortunately many people are not aware of the ability blip, which creates one of the biggest frustrations when it comes to doing something new or different, and why most people give up too early and go back to procrastinating.  Be persistent, allow momentum to carry you through.

When you think about potentially delaying, making an excuse or putting off an action until ‘the perfect conditions present themselves’, just remember one thing: Procrastination is the saboteur of ambition and prevents the realisation of your biggest ideals and goals.

Getting on with things and getting things done is a very powerful trait to possess. Combine it with passion and persistence and you have three powerful forces working for you.

Royston Guest is a leading authority on growing businesses and unlocking people potential.

Entrepreneur and author of #1 best-seller Built to Grow and new book, RISE: Start living the life you meant to lead, published by John Murray Learning, out January 2019. 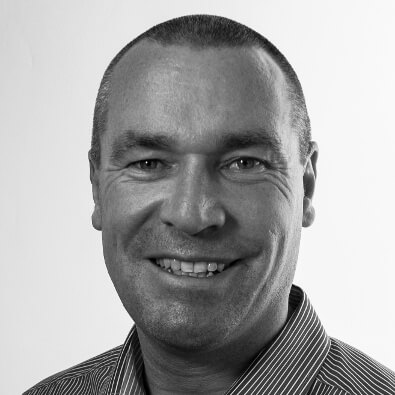 Author of Built to Grow 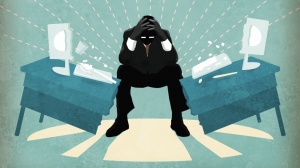 How To Fix A Missing Mojo 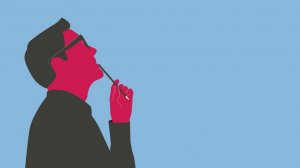 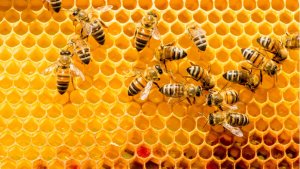