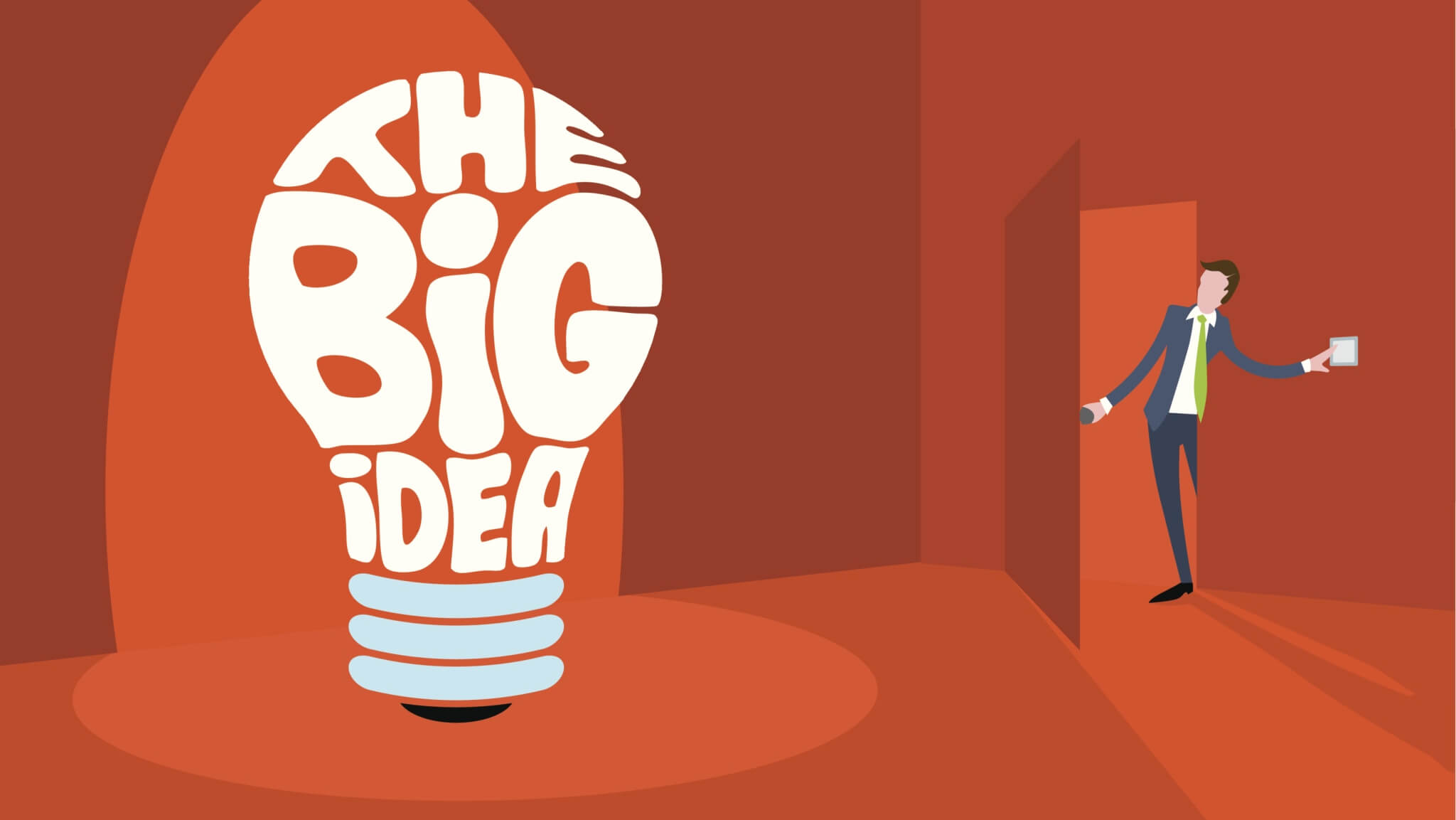 When you think about the ‘classic’ brainstorm what do you think of? It’s probably a group of people sitting in a soulless meeting room, around a big table, looking up at someone capturing the group’s thoughts on a flip chart. This traditional approach is actually what I think of as the ‘unusual’ way to hold a brainstorm.

After all a brainstorm is supposed to be a ‘creative’ exercise but actually this approach flies in the face of everything we know about humans and the conditions they need to tap into the innate, unique brand of creativity that resides in us all.

Ask anyone where they have their best ideas and you’ll hear ‘going for a run’, ‘driving in my car’, ‘in the shower’ or ‘in bed’. You’ll never hear someone say ‘sitting in a meeting room being asked to think really hard’. The reason for this is that having great ideas is all about the state our brain is in.

Our conscious brain (10% of our overall thinking capacity) needs to access our subconscious brain (which governs 90% of our cerebral activity). The ‘magic’ happens when we have fewer distractions, we’re feeling relaxed, being more ourselves and, therefore, more open to possibility and inspiration.

Here are some tips for better (and perhaps more ‘unusual’) ways to hold a brainstorming session:

1. Wander and ponder – plant the problem/challenge in the hands of your team and then get everyone to go for a walk in silence, with no distractions, just the changing environment and their own thoughts. Come back together after ten minutes or so and share ideas that can then be built on.

2. Medideation – it’s a terrible made up word but it means using guided meditation. Everyone gets comfortable, closes their eyes and someone gently talks them through a guided meditation, where they explain the brief and then allow time and space for the group to think up ideas and solutions.

3. Beer into idea – it’s an ‘old school’ process and tends to work better towards the end of the day but heading down to the pub for a few beers can help find a fresh perspective on a problem. The key is to stop drinking at that sweet spot after two pints. Beyond that it can get a little messy. 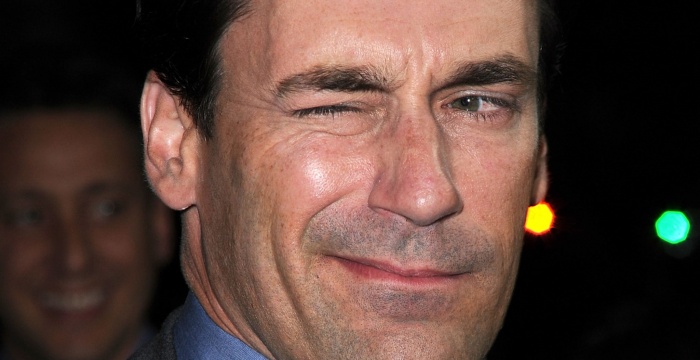 Jon Hamm as Mad Men's Don Draper: It might have worked out better if he'd stopped at just the two

4. Talk it out – go for a walk in pairs, taking it in turn to talk uninterrupted and as fast as you can for 7 minutes. It feels just like having a good old rant. It’s really important that you don’t censor what you say during that time and that you feel comfortable to say anything, without it having to smart, clever or true. At the end, your partner plays back what they heard and you can use that as stimulus for new ideas.

5. The Phoenix approach – someone shares an idea and then everyone else have to ‘kill’ it. Come up with all the reasons it will not work while someone captures all the thinking. Then the group switches and, using the list as stimulus, the group then builds the idea up in a positive way to overcome any objections.

6. Sleep on it – everyone gets together at the end of the day and is given the challenge or opportunity that you’re looking for ideas about. Everyone goes home and ‘sleeps on it’ and then shares ideas the following morning. It’s important to take a notepad and pen to bed with you when you do that so that you can programme your mind just before you doze off and capture those ideas as you wake up.

7.Talk to a stranger – taxi drivers always have an opinion but so does everyone else. Go and get some fresh perspectives from a stranger – even better if that stranger represents your end ‘customer’.

These processes take the idea of ‘brainstorming’ to the next level but I’d like to share the story of a particular individual who has taken idea generation to a completely different dimension.

Dr Yoshiro Nakamatsu, also known as Dr NakaMats, is an 86 year old Japanese inventor. He holds the record for inventions, according to the Guinness Book of World Records, with over 3,200 to his credit including the CD, the DVD, the digital watch and the taxi meter.

His method of invention involves diving under water without an oxygen tank or snorkel and staying there for as long as possible and until an idea ‘bubbles up’. He records the idea on a waterproof Plexiglas tablet and claims to benefit from the lack of oxygen, coming up with inventions 0.5 seconds before death. 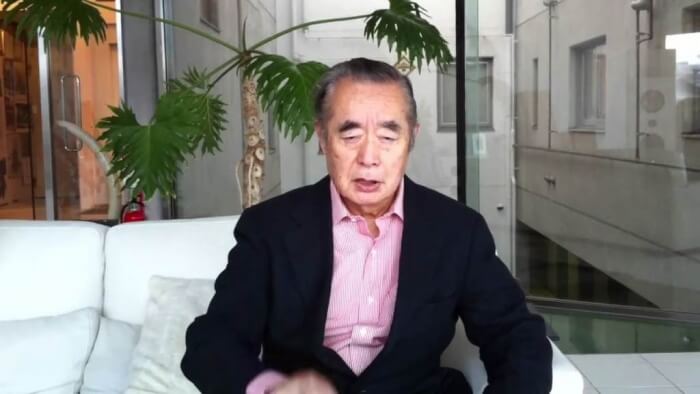 Dr Yoshiro Nakamatsu in 2011: "0.5 seconds before death is a great time for a eureka moment" (credit: Youtube)

When asked if all that time underwater holding his breath was dangerous to his health he said yes but that dying was not part of his research. In fact he intends to live to the age of 144...

Perhaps it’s not necessary to take a brainstorm to those kind of extremes but shaking up old processes and getting out of the dull boardroom could really help to freshen up creative processes and get colleagues to seek inspiration elsewhere. 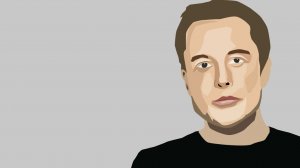 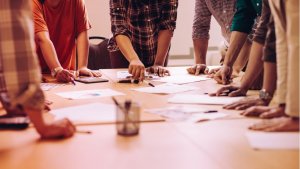 How To Run A Meeting 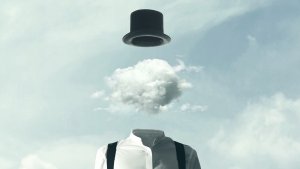 Time To Stock Up Your Mental Larder