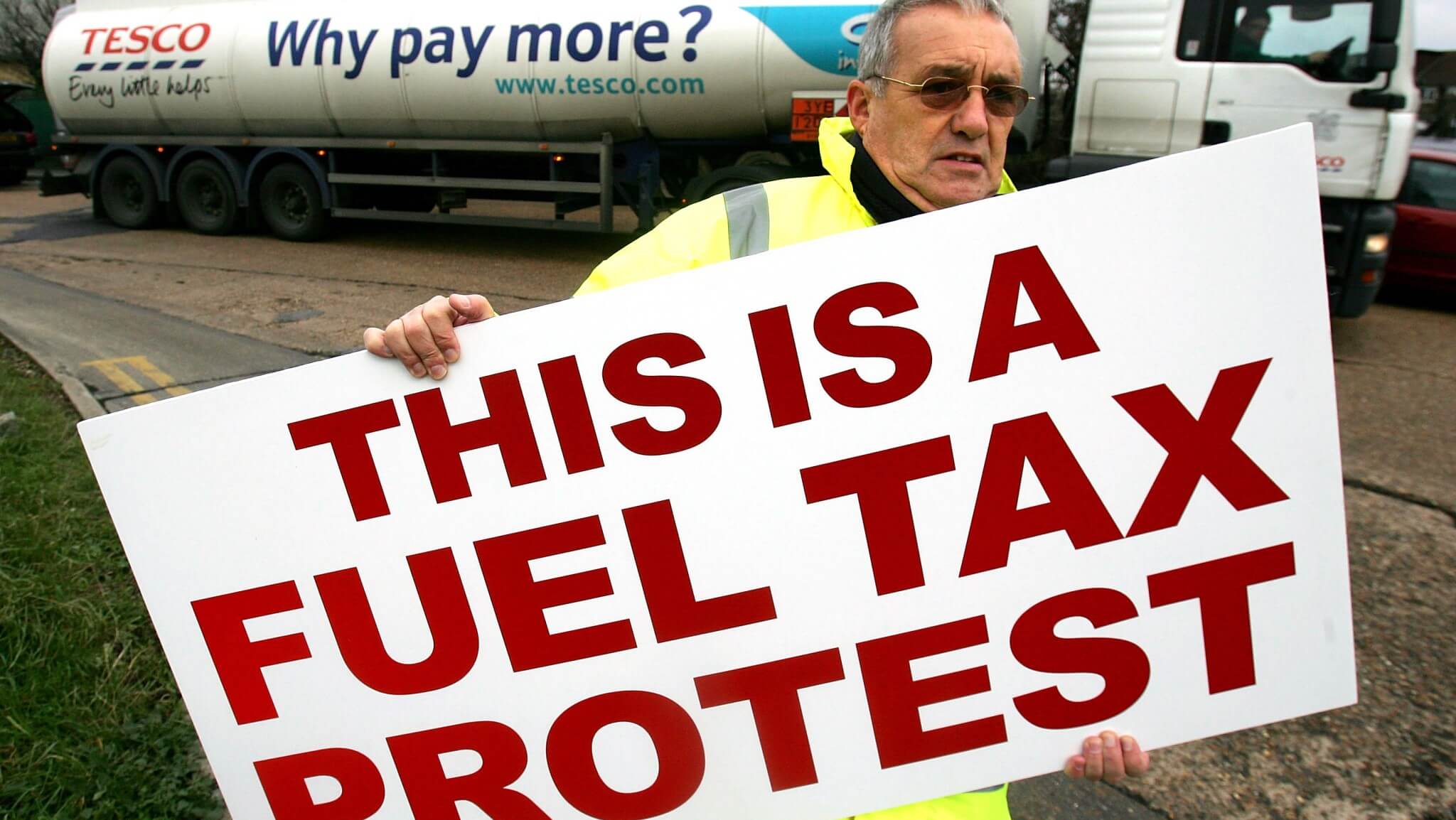 The 7 May general election is one of the most unpredictable in decades. With so much uncertainty, people are scrutinising party manifestos to see who has their best interests at heart. Considering rising gas and electricity prices, energy bills are one subject on business owner's minds. But what do the main parties offer in this policy area?

My business, Love Energy Savings, conducted a survey that asked: “Which party do you feel will save you the most on your business’ energy bills?”.

According to the results, 18% of participants chose the Green Party as first choice when it comes to lowering their energy bills. Labour came second with 17.4% and the Conservatives were in third with 13.9%. Only 9.5% of people said they would vote for UKIP, but the Liberal Democrats came bottom of the table with only 3.4%.

Some 3.8% of those surveyed admitted that they didn’t know who they would vote for to reduce their energy bills, which is unsurprising. Given the fickle nature of energy prices, very few political parties have addressed the subject directly, despite mentioning broader energy policies in their manifestos.

With each party offering different views and policies on the subject of energy bills, many people want more information before confirming their vote. If you’re still undecided about who gets your endorsement on 7 May, read on to find out what the parties are saying:

Labour announced earlier this year that they would freeze gas and electricity prices until the year 2017, which they claim will save businesses an average of £1,800.

They also want to abolish the energy regulator OFGEM, who they claim have not been standing up for consumers, and will be replaced by a new watchdog in January 2017, which will have the power to force energy companies to reduce their prices. 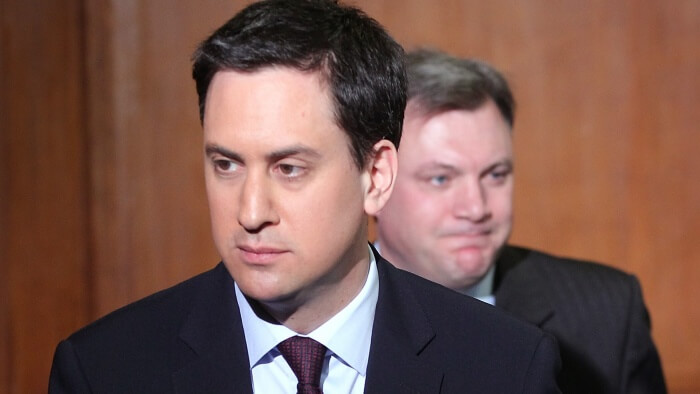 The Conservatives have openly opposed Labour’s price-freeze policy, saying it will cause energy companies to rapidly increase their prices in order to compensate before the cap is introduced. There have been suggestions by energy companies themselves that such a move could even cause blackouts.

Their energy policies focus very much on reducing energy prices over the long term by looking to alternative sources of power, such as shale gas. Rather than a quick fix, the Conservatives want to focus on promoting their recent campaign, which encourages homes and businesses to switch energy providers to find lower prices.

The Liberal Democrats also have their eye on the long term, with their manifesto combating climate change and driving down the price of renewable energy sources. The party’s manifesto also includes a ‘Heating and Energy Efficiency Bill’ which will increase the energy-efficiency standards of buildings in Britain which, in turn, will lower energy bills.

The Green Party support Labour’s energy-price freeze, but only as a way of providing temporary relief to the industry, and believe that the only permanent way to reduce energy bills is to increase energy efficiency. Renewable energy, according to the Greens, is a more stable answer to volatile fossil fuels.

Andrew Cooper, the Green Party’s national energy spokesperson, recently gave his view to Love Energy Savings: “The best way to ensure energy prices are permanently kept low is to ensure all homes are insulated to a high standard. Stable energy prices provided from predictable renewable sources will also play a large part in providing certainty to consumers on energy prices,” he said. 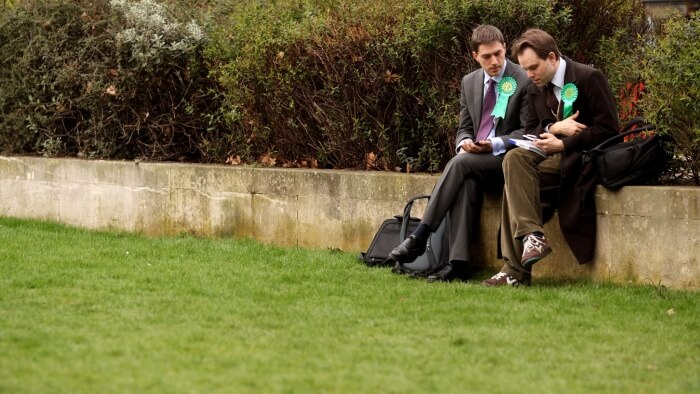 For the Greens it's renewables or bust

According to UKIP, electricity prices are on the rise because of the EU, and the green taxes imposed by Brussels on carbon dioxide emissions are causing everyday energy prices to soar. UKIP also believe that renewable energy is not a viable option for Britain, but rather that our future lies in shale gas, coal and nuclear power.

Each political party is offering up completely different opinions on the UK’s energy bills, so before making the ultimate decision when going to the polls, it is important for you to examine each party’s policies and decide who best matches your views.

It is down to businesses and consumers to ensure they are fully informed when it comes to the parties and their stances on energy. In the meantime, however, he also urged people to consider the other options available to them when it comes to reducing their business’ energy bills.

Using techniques to curb power usage and being aware of the best deals available are the only ways businesses can be sure they are spending as little as possible when it comes to energy bills. Reducing costs now will also protect businesses for the future if the deflationary benefits do turn out to be short lived. 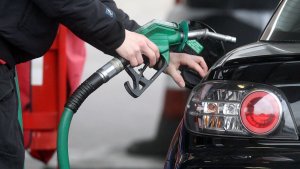 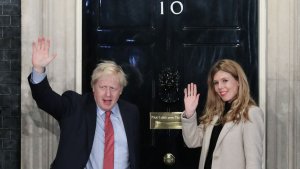 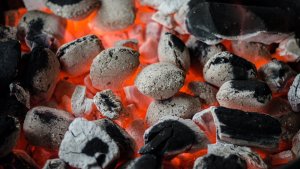