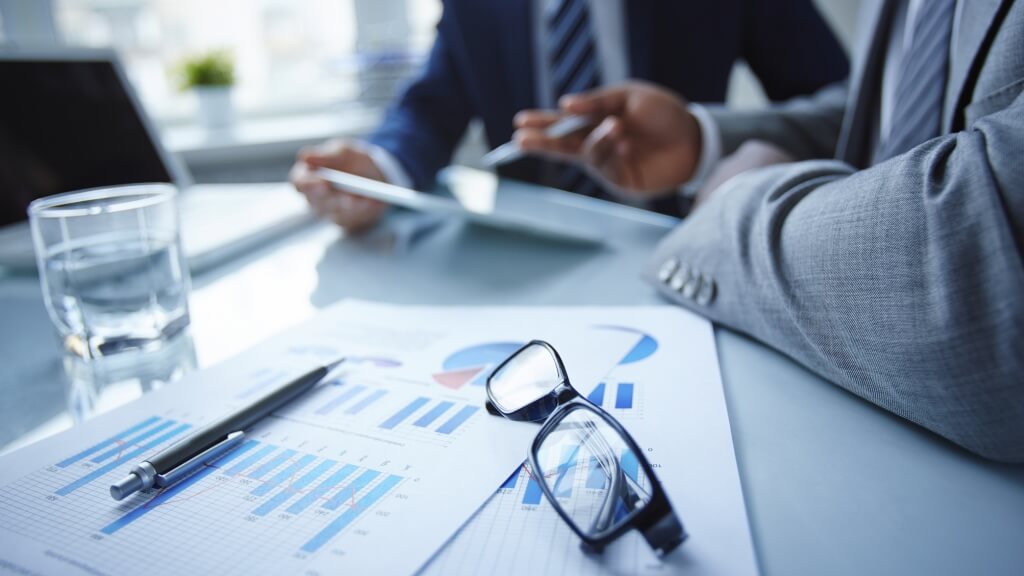 When I launched my agency - mcm creative group - in 2001, we enjoyed seven years with good turnover. We supplied creative services to some leading businesses in sport, retail and banking, and while trading conditions were always a little ‘hand-to-mouth’, we largely attributed this to the project-driven nature of our industry.

Unfortunately, the very creative and attentive team I had in place, led by myself, weren’t always profit focused, profit driven or margin protective.

We were more focused on delivering the ultimate creative solution – even if we ended up funding it through lower margins – at least everything we did had a ‘Wow’ factor! Soon enough the banking crisis caught up with our clients and in turn us, meaning trading conditions and opportunities for growth became far more limited than they were previously.

It was at this point that I realised – possibly for the first time publically – that maybe I didn't have the skill set to lead the business forward into what we now describe as ‘mcm 2.0’. It was at this ‘turning point’ that I took the decision to recruit a Managing Director into the business.

"The new person can be stunningly objective, with no emotional baggage"

I wouldn’t advise anyone leaving it until it is an ‘urgent action’ before developing your managerial team, but from this process I learnt a few things about running and improving a business:

It’s sometimes better to recruit from outside your industry

My biggest criteria for recruiting the person was for them to come from outside my industry. I didn't want someone who knew our business; I just wanted someone who knew how to run a business. Having that set of fresh eyes meant they would have a completely new perspective.

Prepare for the impact

No-one will ever tell you it’s going to be easy handing over the keys to your business, but the best you can do is prepare yourself for the impact this move will have and constantly remind yourself why you are doing it.

By the time my new MD started I had read several ‘self-help’ business chapters about succession planning and learning to let go, but nothing could really prepare me for the differences that having someone so focused on being business efficient would have on the day-to-day running of the agency.

The key point is to accept that this is going to happen, and realise in the long run it will be worth it.

Changes will be made

As finances were tight we had to go through a round of redundancies, which for a ‘creative’ personality feels a lot harder then for someone doing it for the right business reasons. The atmosphere was tough at that point, and losing people as a direct result of having to fund the new MD role was a difficult, but ultimately correct, decision.

You are bringing a management team on board to aid and advise you where your own skills are lacking and that involves agreeing with decisions you may not like, but you know will ultimately help the business get where it needs to be.

The new person can be stunningly objective, with no emotional baggage associated to historical alliances. That person can more easily ask – “Is that employee the best person for the job?”

To be fair the reigning in of costs and the redundancy process was happening against a backdrop of our own clients and global mega brands all doing the same. No easier for those effected, but more understandable for all involved. 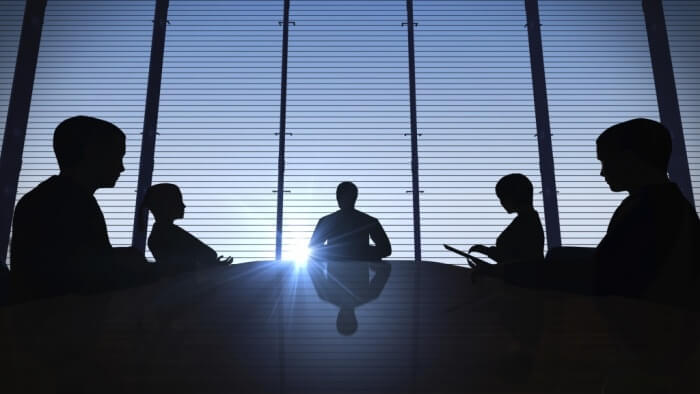 MDs are there to make you accountable, not to be fun

A business needs processes and systems, neither of which we’d had much of before. Most start-ups focus for the first few years on launching a the company and doing everything they possibly can to get and keep clients – an approach that will work, but in the short term only – it’s not all about the ‘now’.

If you want to take things to the next level, you have to accept that there are formal processes and systems that will improve your business and ensure it is accountable at all stages.

We don’t have the luxury of trying something out to assess the benefits of change, so we have to embrace the changes being asked of us – trusting that person to deliver the rewards they promise will come.

Your reaction is perfectly normal

For a longer period than it should have been, I found the transition from sole decision maker to a more consultative role very difficult. I would often argue, be defensive and generally put up obstacles in the way of progress. However, when I let things be adapted and changed for the right reasons, I began to see the benefits very quickly.

It’s normal to feel like this. Essentially you are letting go of something you have nurtured and been in charge of for several years, and suddenly someone is coming in telling you you’ve been doing some of it wrong. Once that feeling of stubbornness subsides – you will realise you have made the right choice.

There wasn't one moment that made me realise that I had definitely done the right thing – but there have been hundreds in the following seven years.

We have had our most profitable period of trading since the business began, our credit rating is up there with the best, and we are winning new clients and supporting the existing ones better than ever before.  We also have a far more manageable size of workforce who have had a clear vision of the agency’s future explained to them by the MD, all fully supported by the owner.

Once you realise that working together can make the business perform much better than previously, you quickly forget that you have relinquished some level of control.

You've just learnt one of the most important lessons in business growth – don't let your ego get in the way of surrounding yourself with people better than you. 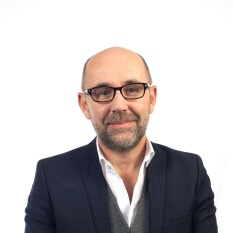 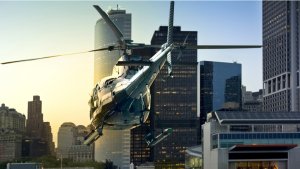 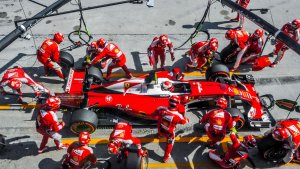