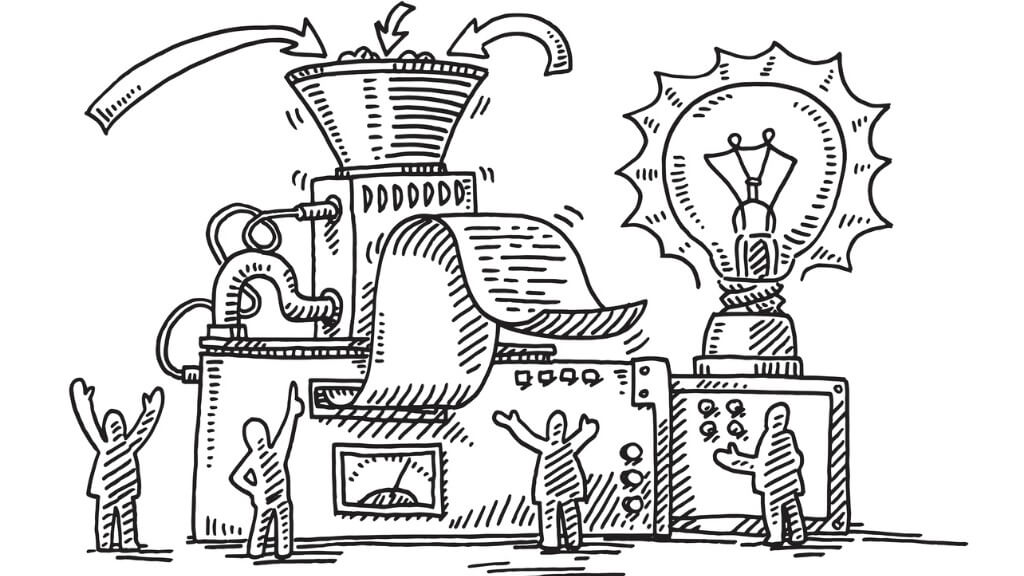 You might have a few friends or acquaintances in your network who have an incredible number of ideas but who at the same time are working in unstructured or unsystematic ways and therefore cannot bring their ideas to fruition – ‘all hat but no cattle’, as they say in Texas.

These types are usually quite hilarious to dine with because they are constantly mentioning new ideas, and they may be both funny and inspiring, but it will probably be you who ends up with the bill because these hyper-creative people are often penniless.

You might also know people who are good at running a business but at the same time are not the ones who get the great ideas. They might not be the most hilarious people, but at least they can execute on a project.

Whether you naturally belong more to the one or the other of these groups, the challenge as an entrepreneur is to be reasonably good at both things – ideas and execution – to achieve major success.

Often, however, you must learn some of it; just as you can be taught marketing and logistics techniques, you can learn plenty of methods to get and develop ideas. Think of it as follows: if you play chess against a bad player, this person may test a maximum of three to four ideas in his head before making a move.

But the good, experienced player runs intuitively – almost unconsciously – countless scenarios through his head before he makes his move.

A Grand Master is great at getting ideas in the game because he has a unique pattern recognition based on a deep knowledge of the game’s options.

Like the chess player who evolves from beginner towards Grand Master, you can develop capabilities when it comes to innovation and business; you can train your ability to develop and sort ideas.

How? We can start by considering what a good idea really is. Roughly speaking, there are two kinds:

• Unresolved problem. Something in the world is annoying, poorly solved or missing. Your idea solves the problem.

• Improved business model. You implement an improvement on, for instance, an existing product, service, speed, promotion or distribution model. Your improvement might be radical, but it can also be a minor feature/benefit, which simply makes the end result better or cheaper.

But how can you create a new business model? And how do entrepreneurs find their hopefully great business idea? This question has been studied widely. The typical course is actually that an idea develops gradually over time and then later changes – often beyond recognition – when you start to implement it in practice.

Studies also show that entrepreneurs often forget how their idea evolved. While they will often say that it came to them in a single instant, the reality is often that it evolved over time in fits and starts.

For example, Darwin described his understanding of evolution as coming suddenly, but his diaries told a different story – that actually he had circled around it for years. So yes, people tend to remember their ideas as having occurred more suddenly than they did in reality.

And when entrepreneurs tell the media about their idea, they probably forget how it actually changed along the way.

Now, you may ask: “Are there any good ideas left? - has everything not been invented already?”

‘No’ is the short answer. As new ideas are predominantly new combinations of already existing ideas, mankind can get more new ideas the more ideas we have already invented.

So if there is something that keeps you from seeking a way to entrepreneurship, it should in no way be the belief that everything important and useful has already been invented. Never have more new ideas been possible than now.

Our impression is that basic ideas are not really so much something you make as something you find, like truffles in a forest. Steve Jobs once expressed it very well.

"Creativity is just connecting things. When you ask creative people how they did something, they feel a little guilty because they didn’t really do it, they just saw something. It seemed obvious to them after a while.

So how do you get to see something that can be combined into a new practical idea? By travelling a lot, for instance, and living in many different places. Or by working within different functions in different industries, meeting many people, reading a lot and listening a lot, much like a truffle hunter who roams constantly in the forest.

Such people gather an enormous number of impressions and find lots of patterns that can be combined in new ways. Thanks to their experiences and information, they develop an open mind to change.

This also means that if you move into a tent in the desert to study your inner ear while you are waiting to get a good idea, this will most likely not happen. No, do something! Seek out the truffles – they will not come to you. That is certainly our experience.

We believe that most entrepreneurs who begin to implement an idea probably had countless other ideas. The ideas that they choose to implement are simply the best among many.

So the creative process is about learning by doing. Another aspect of getting good ideas is simply to talk a lot about them. Some people are concerned about keeping their ideas secret, and to some degree they might be right, especially if it involves a patent application that has not yet been filed.

However, typically, it is far better to discuss your idea with a lot of people before you start implementing it. By talking about it and listening to feedback, the idea will gradually mature.

This is an edited extract from Entrepreneur: Building your Business from Start to Success by Lars Tvede and Mads Faurholt, published by Wiley. 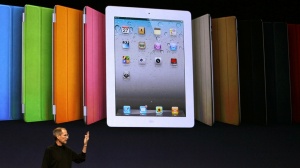 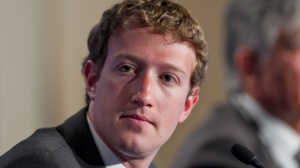 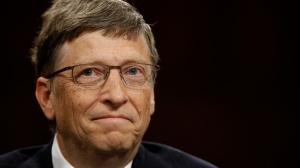